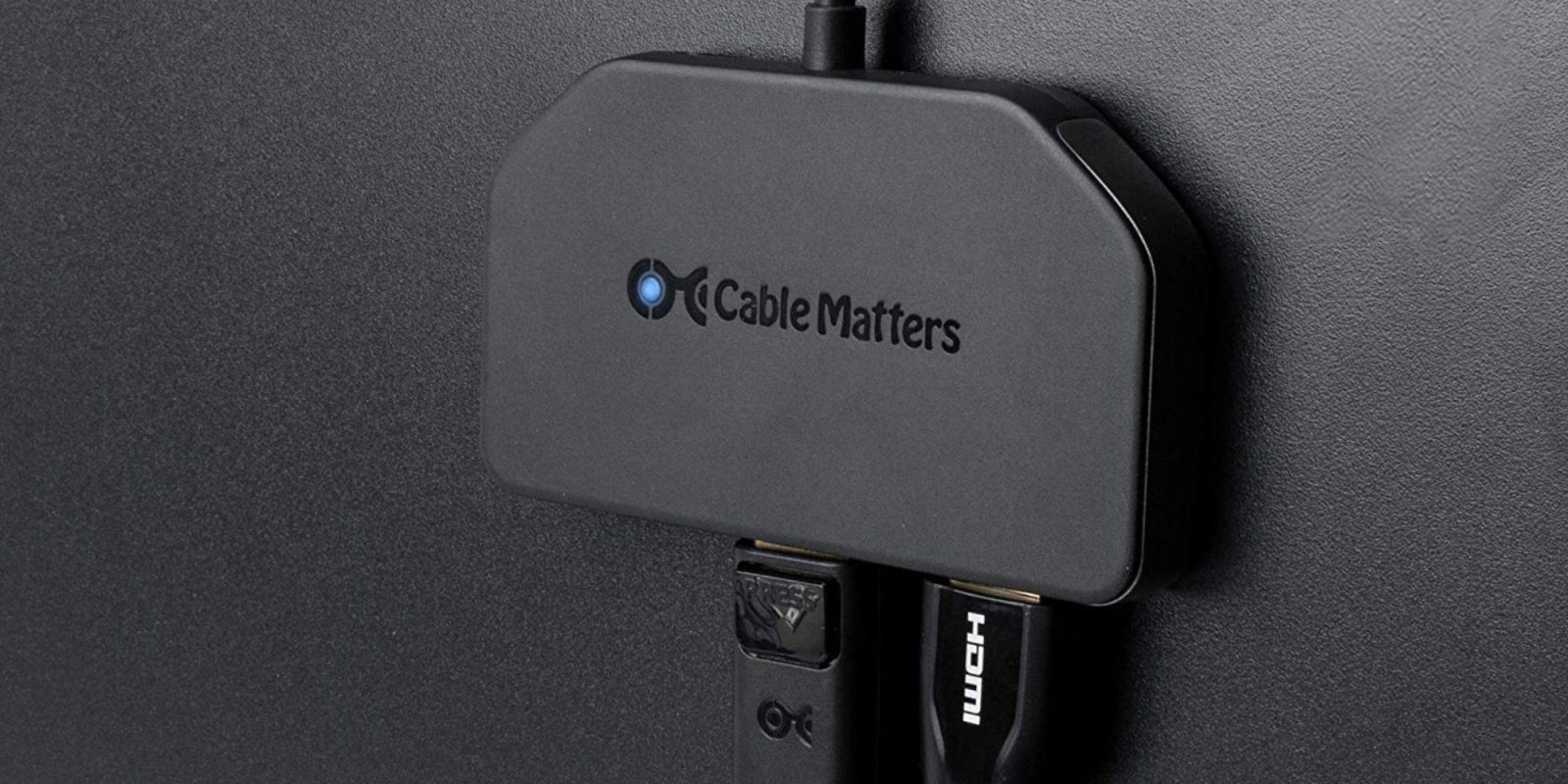 With USB-C growing in popularity outside of the Apple ecosystem, demand for hubs and dongles is likely to increase. While there is no shortage of options for Apple products, alternatives heavily-focused on support for operating systems like Windows, Chrome, and Linux are not necessarily as common. Cable Matters is paving the way though, with a new triple monitor hub that supports up to 8K resolutions.

Cable Matters’ triple monitor hub is not without compromises

This new hub from Cable Matters’ allows users to connect three monitors to a PC using a single USB-C port. For Windows, Chrome OS, and Linux computers with USB-C ports that support the Mini DisplayPort 1.4 specification, users will be able plug in up to three 1080p monitors with 60Hz performance.

Those with higher resolution displays like 4K or even 8K, the new triple monitor hub will be able to support them, but will unfortunately drop down to 30Hz. For those unfamiliar, a simple explanation is that users will see about 30 screen refreshes per second instead of 60.

The hub itself features a built-in magnet that aims to make mounting a very simple ordeal, especially since many PC towers are comprised of metal. The dongle features a 12-inch long cable, which should provide a bit of extra slack without creating a tangled mess. 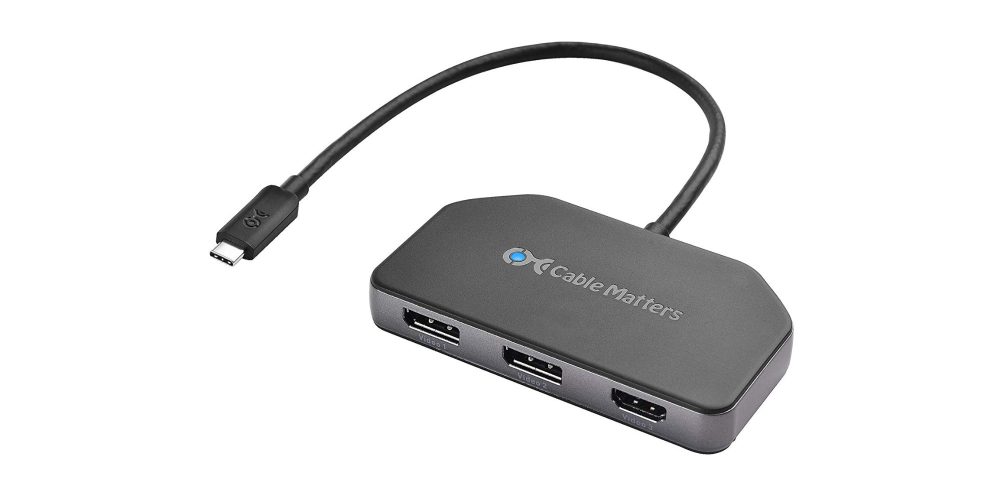 Cable Matters’ triple monitor USB-C hub is set to go on sale on November 1. While an Amazon listing is already live, a price has yet to be set. An option with Mini DisplayPort connectivity went on sale today and is priced at $54.99, potentially hinting at what the USB-C iteration will end up costing. This price surpasses what many multi-featured USB-C hubs tend to cost.

At first glance, Cable Matters’ new triple monitor hub seems too good to be true, and when taking into consideration all of the compromises, it kinda is. While there are several users among the PC, Linux, and Chrome OS fanbase that would love a triple monitor hub, adoption of USB-C hubs for these platforms seem to pale in comparison to the Mac.

For those not using a Mac, support for a mere 30Hz in a variety of configurations is less than ideal. While 30Hz may be acceptable for watching movies, essentially cutting the frame rate in half is immediately noticeable when doing much else on a computer, likely making Cable Matters’ triple monitor hub a pass for anyone looking to use three monitors that surpass a 1080p resolution.