Linn Series 3 has AirPlay, claims to be the ‘best sounding wireless speaker’ 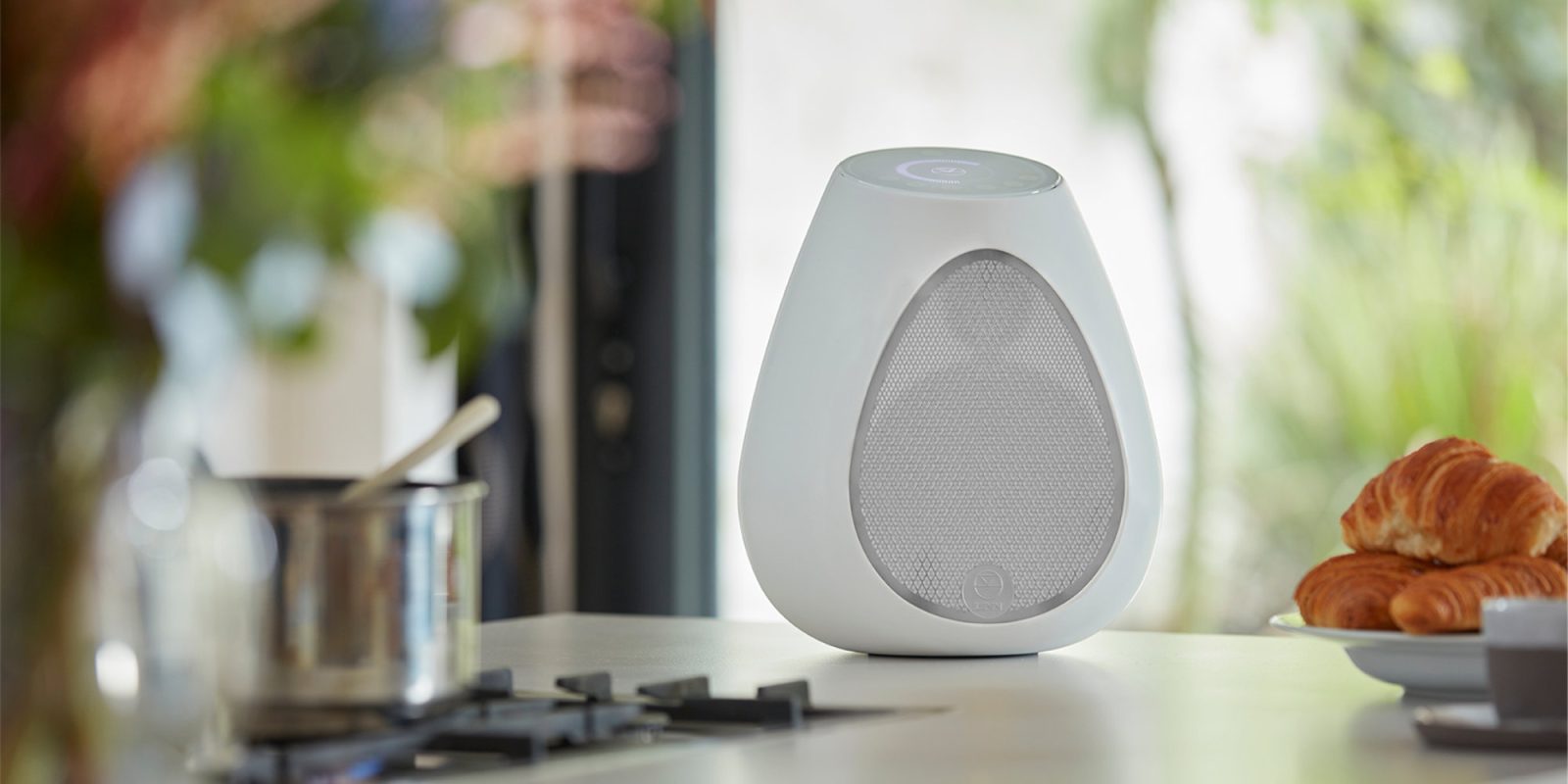 Leading up to and following the release of Apple HomePod, we’ve seen a large spike in top-tier audio products combined with smart speaker functionality. With the largest tech companies making their own speakers, it’s undoubtedly more difficult for those primarily-focused on audio to compete on a mainstream level. To garner attention they must deliver something drastically different or make lofty claims. Linn Series 3 takes the latter approach, promising the ‘best sounding wireless speaker in the world.’

Linn’s new wireless speaker sets out to raise the bar for every other wireless speaker in existence. This is made extremely clear with its bold ‘best sounding’ claim. A companion app delivers compatibility with a large variety of streaming services like Apple Music, Spotify, and more.

Other wireless connectivity options include Bluetooth and AirPlay. Surprisingly, only the first iteration of AirPlay is onboard, leaving multi-room pairing with other speaker brands completely out of the picture. For those looking for a wired home theater setup, an HDMI ARC input can be found along the back.

Linn touts its new speaker as offering a plug-and-play experience that ‘doesn’t require specialist installation.’ This is undoubtedly helped with the inclusion of a companion smartphone app for simple configuration, as needed. When without a smartphone, six smart buttons along the top of the Series 3 provide users with quick playback options from their favorite services. 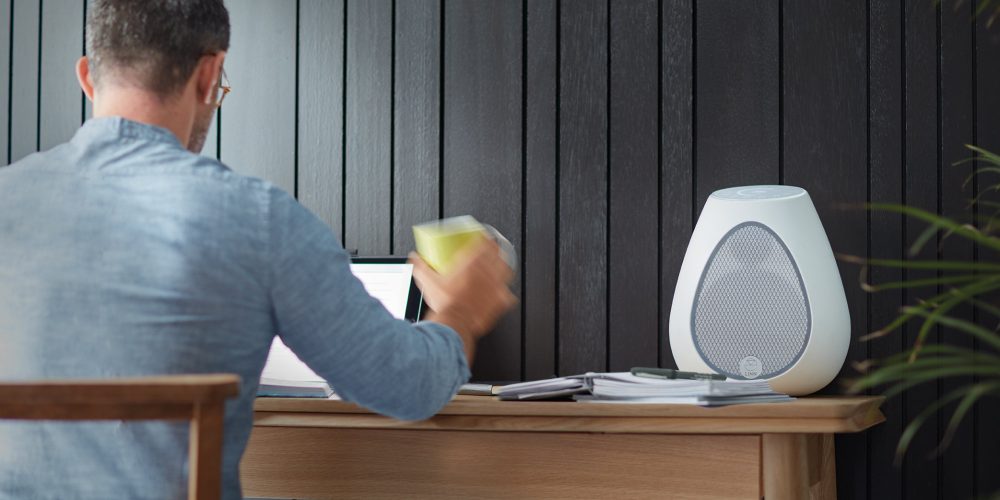 Linn Series 3 can be bought either individually or as a pair and prices are £2,950 ($3,818) or £5,450 ($7,055), respectively. The speaker is set to debut at some point in 2020, with no specific release date being offered. The company is based in the UK, potentially delaying or forever keeping it from getting a US release.

When compared with HomePod (which is already priced high), Linn Series 3 costs more than twelve of what Apple’s well-respected smart speakers do. With such a high price, Linn Series 3 makes B&O’s Beosound Edge look like a feature-packed bargain since it actually support Apple’s latest AirPlay protocol.

With such a high price, lack of AirPlay 2 and a built-in smart assistant, it’s hard to take Linn Series 3 seriously. Even if it is the ‘best sounding wireless speaker in the world’, there’s something to be said for convenience and it is rather unfortunate that this speaker has made so many sacrifices. Who knows though, with a companion app in tow, Linn Series 3 may receive helpful firmware updates at some point in the future.