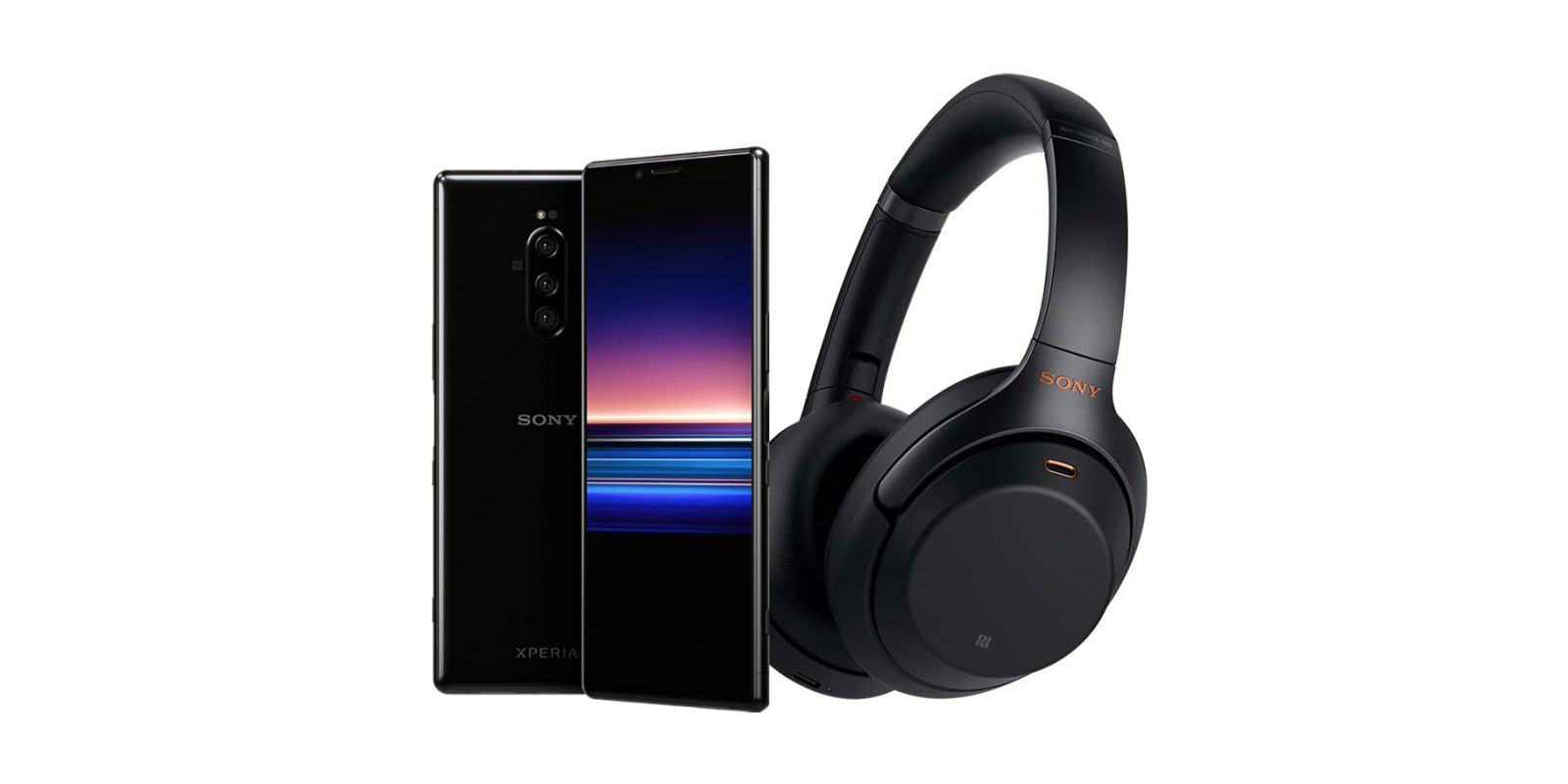 Today only, as part of its Gold Box Deals of the Day, Amazon is offering the Sony Xperia 1 Android Smartphone 128GB in Black for $799.99 shipped. As a comparison, it has a list price of $950 and typically goes for around $900. Today’s deal is a new Amazon all-time low. Sony’s Xperia 1 Android Smartphone offers a 6.5-inch 4K HDR OLED display with built-in Alexa functionality and a triple-lens camera system featuring “Eye AF (auto-focus) and up to 10 fps burst shooting with AF/AE tracking for precision focus.” Rated 4.4/5 stars. Hit the jump for more.

You can bundle in the popular Sony WH1000XM3 Wireless Noise Cancelling Headphones for an additional $100, bringing the price to $899.99. Given that you’d regularly pay $350 and currently $278 for the headphones alone, there is some serious value. Not to mention this pair of cans is beloved by nearly everyone and regarded as one of the best headphones on the market today. Rated 4.4/5 stars.

From $800
You’re reading 9to5Toys — experts digging up all the latest technology and lifestyle deals, day after day. Be sure to check out our homepage for all the latest news, and follow 9to5Toys on Twitter, Facebook, and LinkedIn to stay in the loop. Don’t know where to start? Check out the best Apple deals, our daily podcast, and subscribe to our YouTube channel