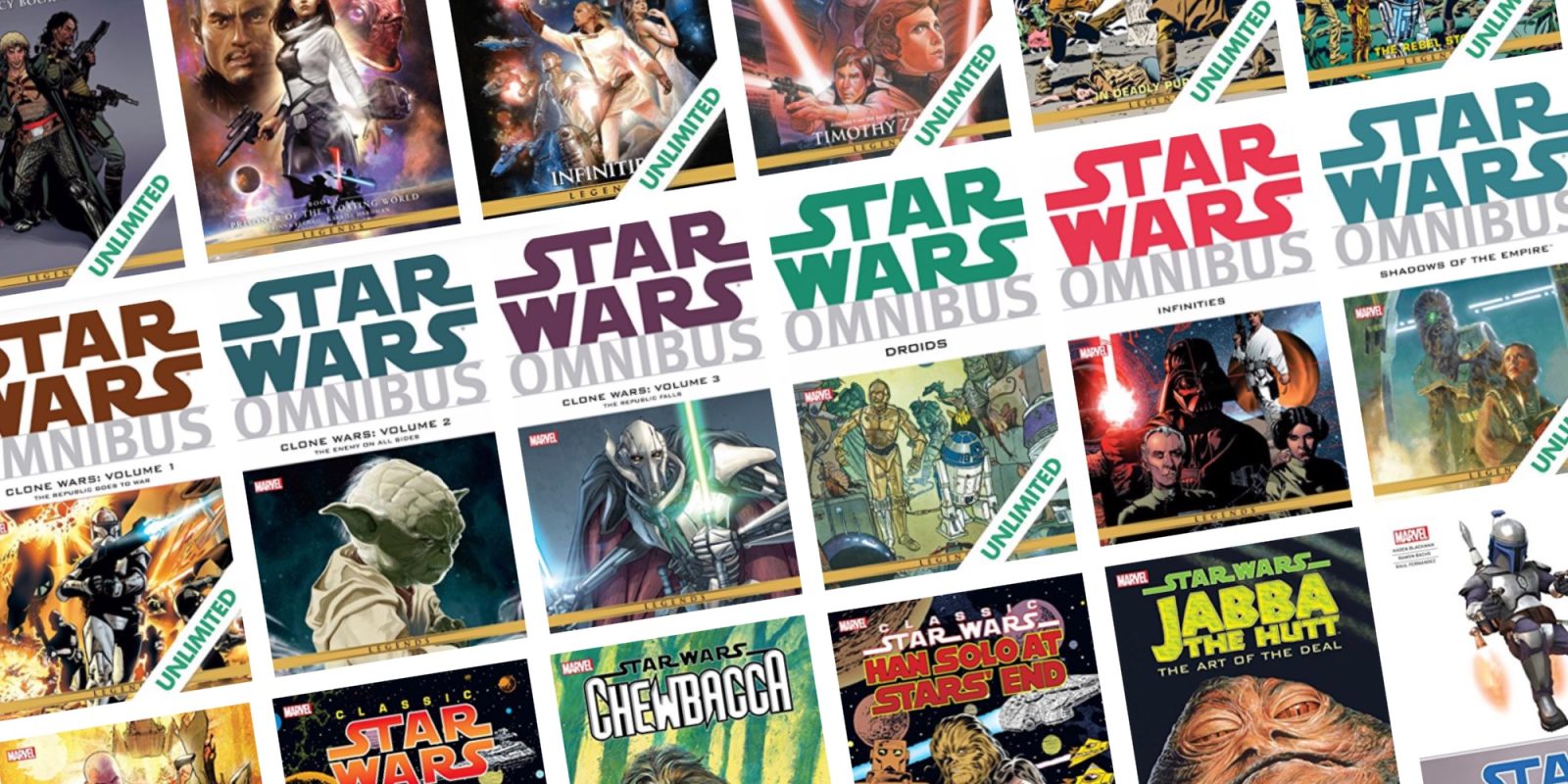 ComiXology is currently discounting a selection of Marvel’s Star Wars Legends graphic novels and single issues with deals starting at under $1. There are a wide range of comics to dive into here, with issues on action from the Original Trilogy, Clone Wars era, and more. One standout that’s sure to catch the attention of fans of The Mandalorian is Jango Fett: Open Seasons at $3.99. Usually selling for $10, today’s offer saves you 60%, and matches the lowest offer we’ve seen on a digital copy. ComiXology Unlimited subscribers can read this one for free. This 98-page comic details one of the most fearsome bounty hunters in the Outer Rim and takes a closer look at the beginning of the infamous Fett legacy. Head below for even more standouts from the Star Wars comic sale and additional deals.

Other standouts in the Star Wars comic sale:

Also on sale today at ComiXology, you’ll find a collection of DC Through the Ages issues with deals starting at $5. There are a variety of graphic novels included in this sale ranging from classic Superman and Batman to Justice League team ups and more. If today’s Star Wars comic sale didn’t do much for you, be sure to give all of these discounts a look.

Whether you want to save an extra 10-15% on all of today’s discounted titles or to read up on a near-unending supply of comics, ComiXology’s Unlimited service is definitely worth a look. You can get one month for free, and will have access to thousands of digital releases, among other perks. Learn more in our getting started guide.

He was born a poor farm boy on a forgotten planet in the galaxy’s Outer Rim. Taken under the wing of a wise mentor after the violent death of his family, he would rise up to lead a band of fighters struggling for survival against a dark force that threatens to wipe them out completely. His name would become known throughout the systems, and his legacy would change the galaxy forever. But his name isn’t Skywalker… it’s Jango Fett!