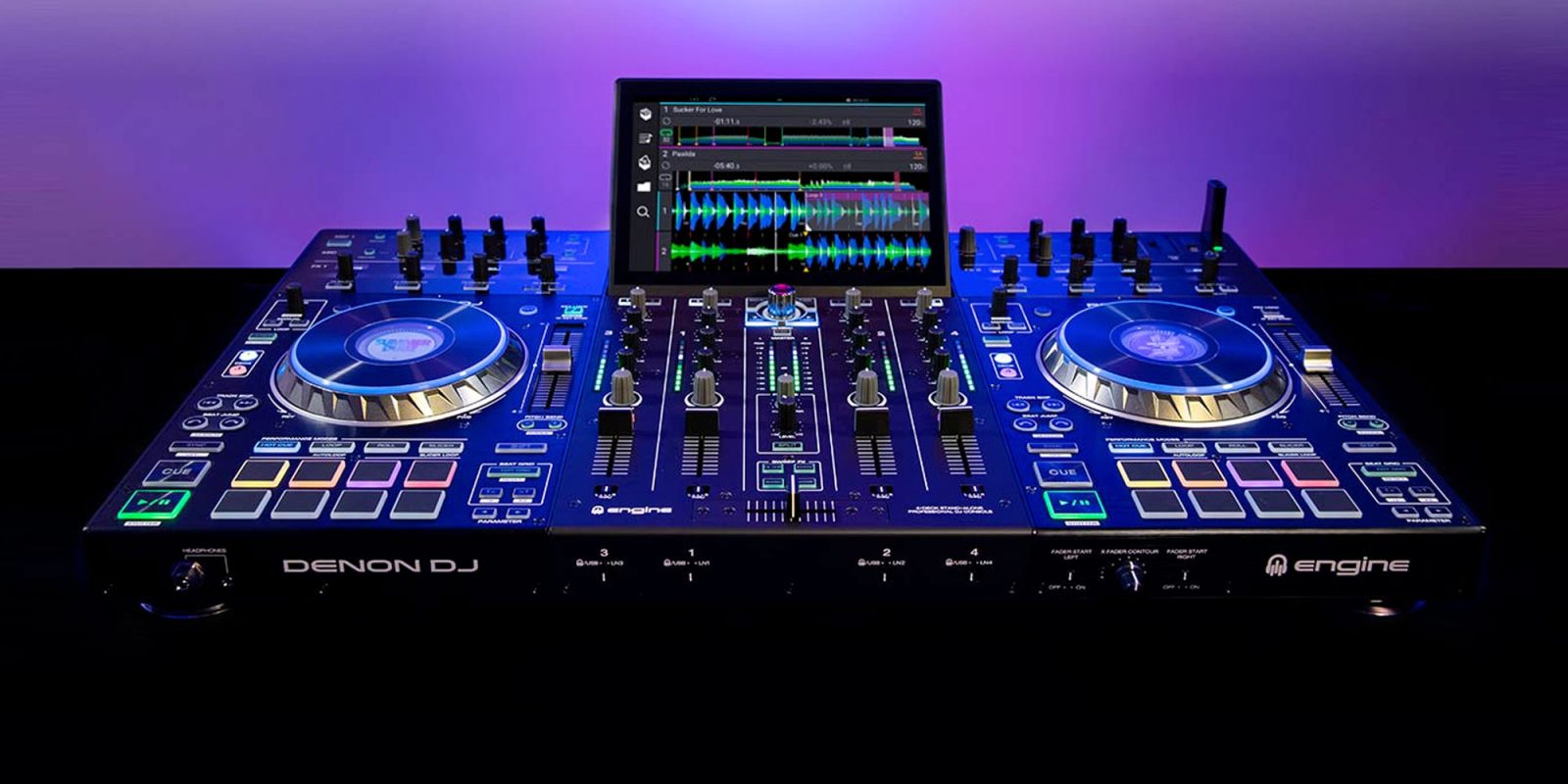 Denon DJ, one of the largest manufacturers for DJ equipment, just updated its Prime series of units to bring integrated streaming, track preview, and more to DJs all over. The streaming for Denon DJ’s Prime mixers is built off of TIDAL right now and allows DJs to play just about any song in the library without any extra hardware.

The biggest part of the Denon DJ Prime v 1.4 firmware update is standalone streaming. Starting out with TIDAL, but eventually expanding to Beatport, Beatsource, and Soundcloud, DJs will soon be able to stream music and beats without any additional hardware through Ethernet or Wi-Fi connections.

Prior to now, a DJ would have to have some form of audio source hooked up to their Denon DJ Prime mixer. Whether it was a phone, laptop, tablet, or even a CD player, something had to provide the mixer with an audio source. However, this update lets Prime series Denon DJ products pull music and beats directly from the Internet with no middle-man required. This will enable DJs to carry less gear and always be able to throw up a new song when requested to. Denon DJ is changing the game here, making sure that MCs always have what they need to get the job done.

Build your playlists before you even start

One great feature with the TIDAL integration is being able to access your own playlists on the mixer. This means you can pre-build a playlist at home or on the road with your smartphone that the mixer can access without anything else connected. You’ll also enjoy complete downloads of songs before playback, where the mixer will analyze BPM, musical key, and the beat grid. This lets you use the features that you’re already used to on your mixer, plus prevents an Internet disconnection from stopping playback. Hot cues, waveforms, and more are all stored locally so the next time you recall that track all of the information comes back.