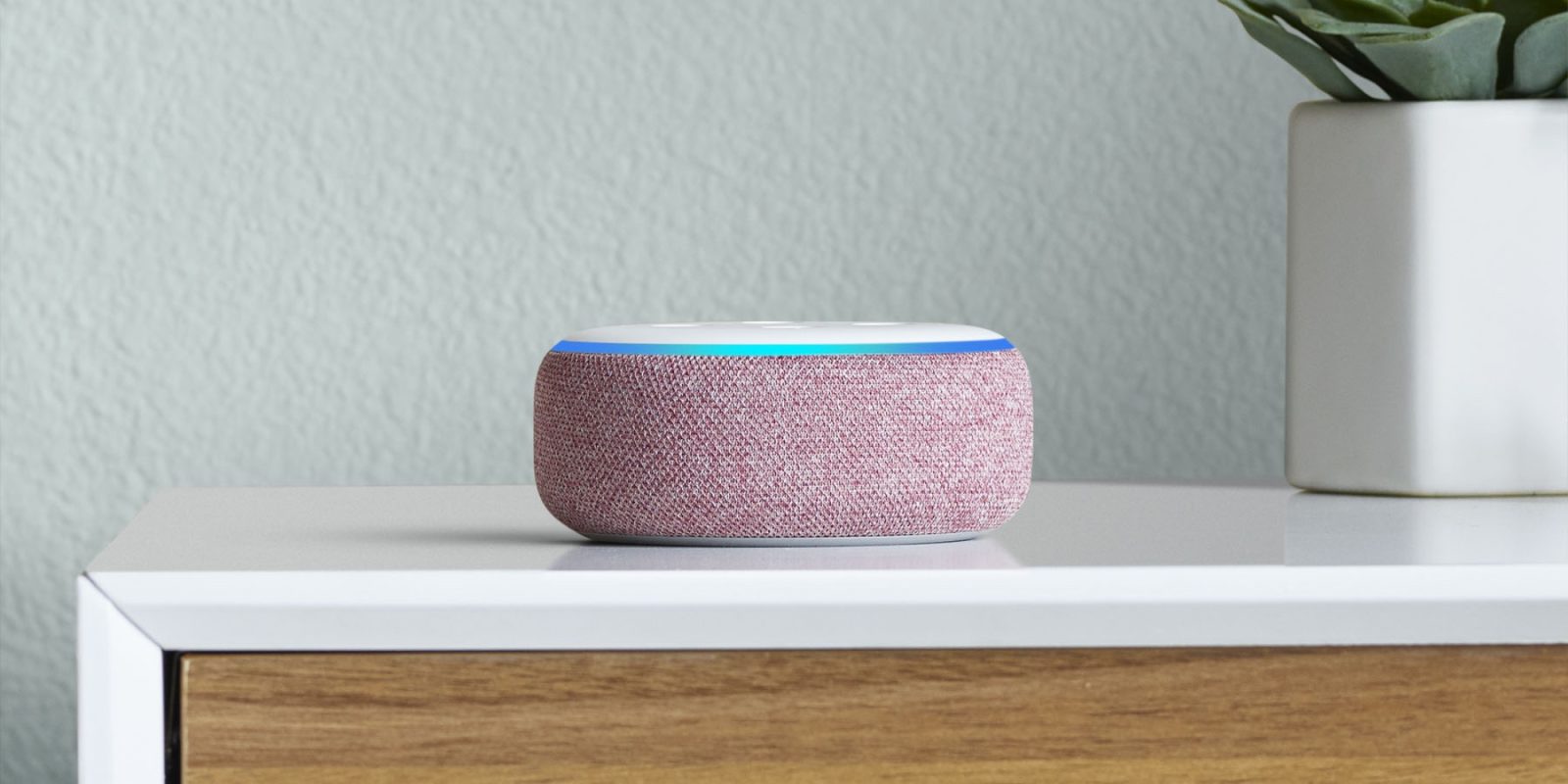 Now that the holiday shopping season is coming to an end, Amazon is ready to take a victory lap and highlight all of this year’s best-sellers alongside other stats from the past several weeks. Highlighted by an influx of new Prime members, in-house Alexa devices topping the charts, and more, Amazon has had one of its best shopping events yet. Head below for the full rundown on this year’s Black Friday festivities and beyond.

One of this year’s most noteworthy stats, at least in Amazon’s book, is that more than 5 million new customers started Prime free trials or began paid memberships worldwide during a one-week duration. In terms of actually getting customers their orders, Amazon’s dedicated last-mile delivery network delivered “over 3.5 billion customer packages globally.”

If you followed along with all of our Black Friday and Cyber Monday coverage, the news that 2019 was a record holiday season for Amazon devices and Alexa certainly won’t be surprising. The mega-retailer notes that customers all over the world purchased tens of millions of its in-house devices combined. Amongst Amazon’s roster of devices, the Echo Dot, Fire TV Stick with Alexa Voice Remote, and Echo Show 5 were the standouts this time around.

Journeying outside of Amazon’s own product shipments, this year saw plenty of other growth. It seems like Santa did plenty of shopping at Amazon throughout these past few months as toys were some of the most popular sellers as of late. Dominated by the likes of L.O.L. Surprise!, Melissa & Doug Scratch Art Box of Rainbow Mini Notes and the NERF N Strike Elite Strongarm Toy Blaster, big names have once again managed to top the charts in the toy world.

On top of that, building toys were the top trending product category. So as you can expect, best-sellers fell to various LEGO kits, like the Star Wars Darth Vader’s Castle, Ideas Ship in a Bottle, and Ideas NASA Apollo Saturn V.

Moving onto home goods, it’s no surprise to see Instant Pot topping the charts, with the brand’s Duo 80 7-in-1 Electric Pressure Cooker being one of the hottest overall buys this holiday season. Other highlights include the iRobot Roomba 675 Robot Vacuum, Keurig K-Classic Coffee Maker, and Brita Ultra Max Filtering Dispenser.

On the topic of electronics, there’s a pretty wide variety across the most frequently bought items. Pokémon Sword for Nintendo Switch is noted as beating out other buys in the category, which is followed by Wyze Cam and Samsung’s 128GB MicroSDXC EVO Select Memory Card.

Take a look at the full press release here for all of the details on Amazon’s holiday shopping season. Also, be sure to sound off in the comments below with your favorite buy from the past several weeks.