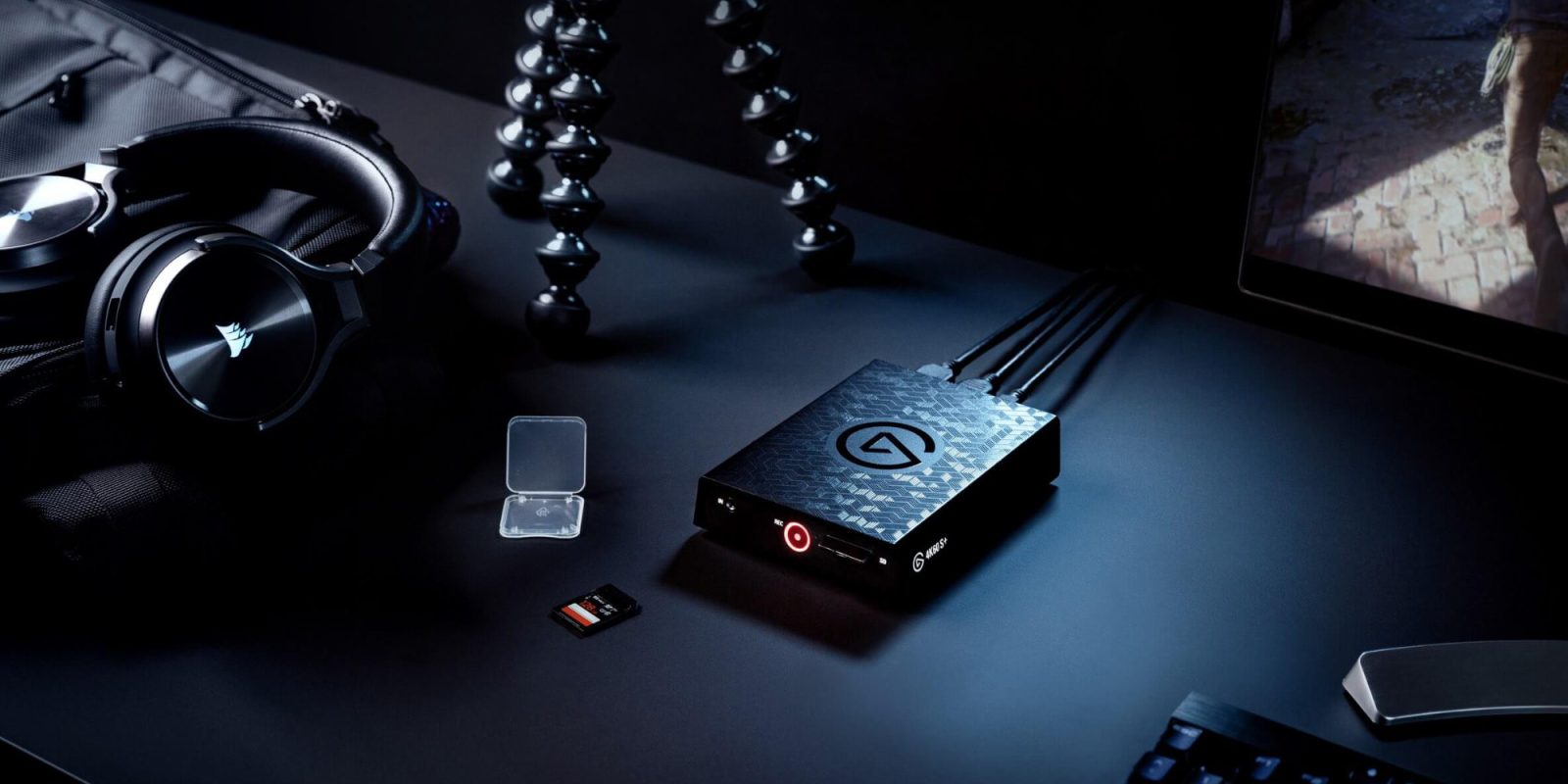 Elgato 4K60 S+ has arrived, and it’s shaking up the notion that video game streaming requires a dedicated PC. It doesn’t require a computer at all. That’s because Elgato’s latest device features a built-in HEVC chip for real-time 4K60 encoding and an SD card slot for storing it all. Continue reading to learn more.

Whether you’re a streamer or want to use an iMac as a gaming monitor, Elgato has had our backs for quite some time now. Today Elgato is taking things much further with a portable capture device that can both record directly from a console or be plugged into a computer.

By wielding a built-in SD card slot, Elgato makes it rather affordable to capture content. Even though it is ready for smooth 4K60 footage, the company touts that a class 30 256GB SD card can store up to seven hours of video. If you do plan on hooking up to a PC or Mac, you’ll still have the option to save content there. With the latest and greatest hardware in tow, players will enjoy 4K HDR at 60 frames per second with “zero lag.”

When plugged directly into a console, a big button on the front of the device makes it as easy as can be to start and end a capture. A 3.5mm port to the left of this button allows streamers to hook up a microphone. Those looking to only adopt USB-C devices going forward will be pleased to see Elgato has not let them down with both power and data ports adopting the new I/O. 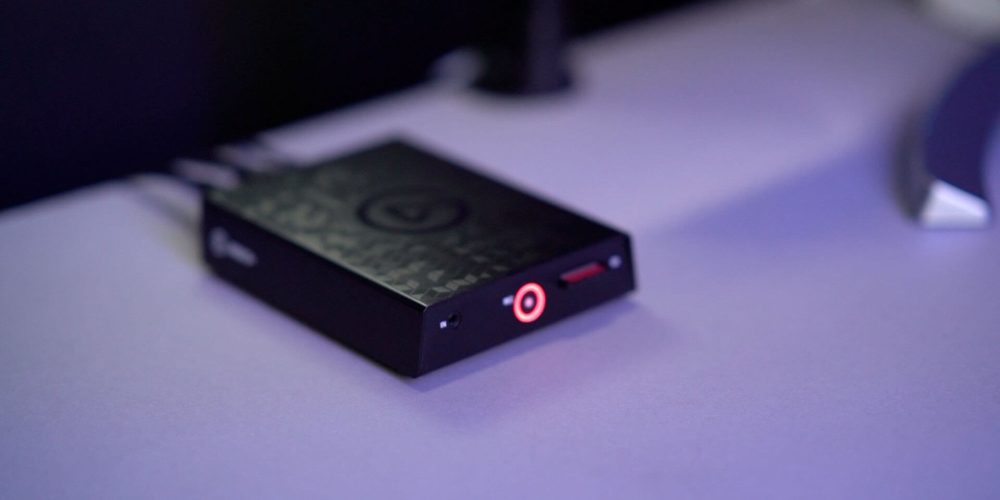 Elgato 4K60 S+ is priced at $399.99. At the moment, it is listed on Elgato’s website but is currently unavailable for order. That being said, an Amazon listing has already popped up, but it’s already experiencing shipping delay.

Having owned an Elgato Game Capture Card in the past, I can say first-hand that its products are well-crafted. The Elgato 4K60 S+ appears to be no exception. The ability to capture 4K60 footage directly to an SD card is an incredible feature that makes it a cinch to record no matter where you’re headed.

While the $400 price tag may seem high, many would argue that setting up a stream which can compete on YouTube, Twitch, and the like, is becoming increasingly difficult. Elgato’s latest device makes it easy to capture top-tier footage that is likely to look great on most screens for years to come, and for that reason, the hefty price may very well be worth it to streamers.