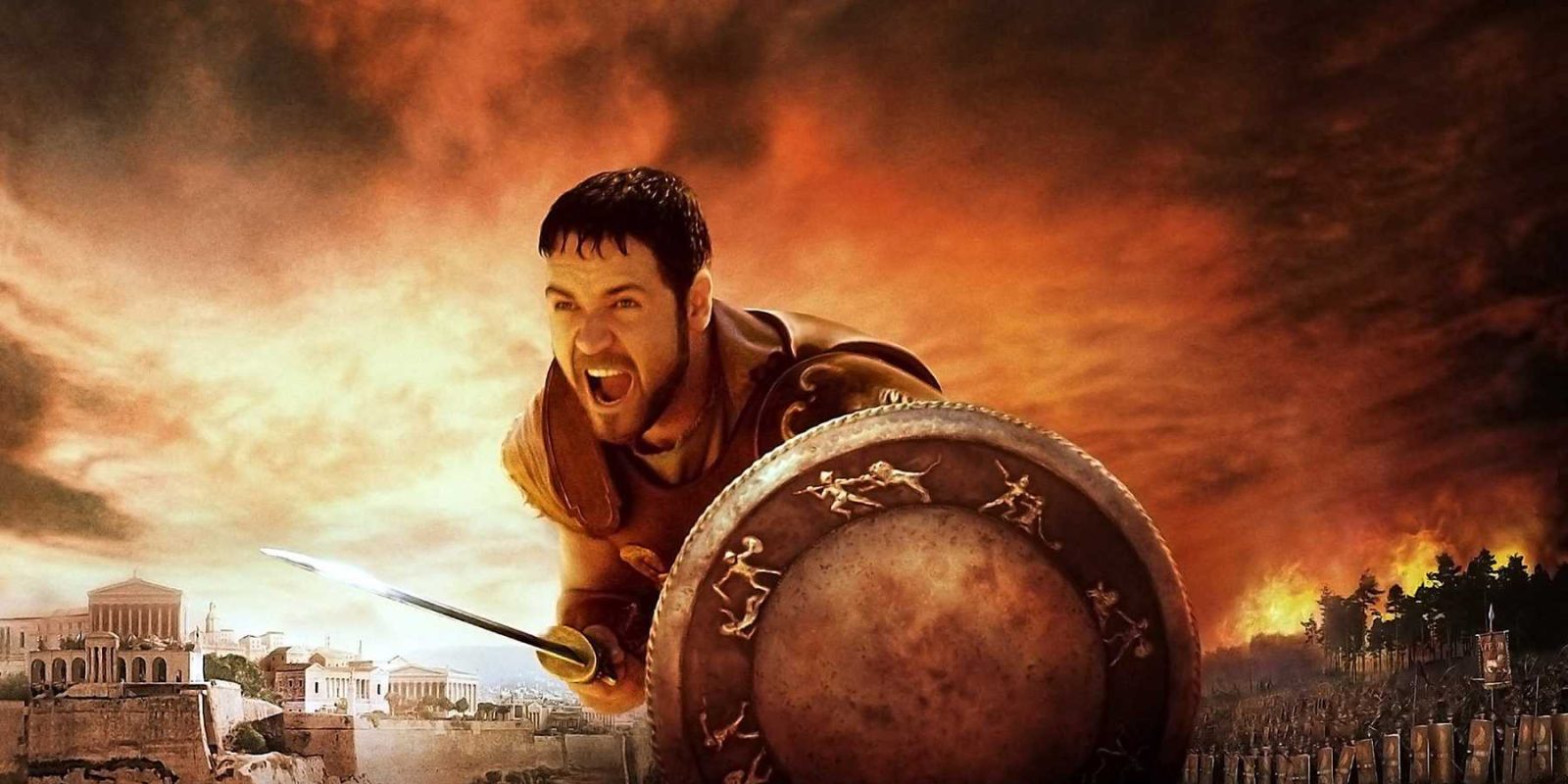 It’s Friday and that means a fresh batch of $5 movies deals at Apple. You can save at least 50% or more from the usual going rate on each of our top picks below, all of which will become a permanent part of your library. There’s also a notable deal on the Friends Complete Series down below. Hit the jump for all the best deals from this weekend’s sale.

We’ve also spotted a notable deal on Friends: The Complete Series for $80. That’s down from the usual $130 price tag and the best we’ve seen since November. With Friends leaving Netflix recently, this is a great way to score the entire iconic series at a discount.

Don’t forget about Tuesday’s big movie bundle sale with various collections marked down to $20. There’s also a large selection of $5 films and this week’s $1 HD rental.