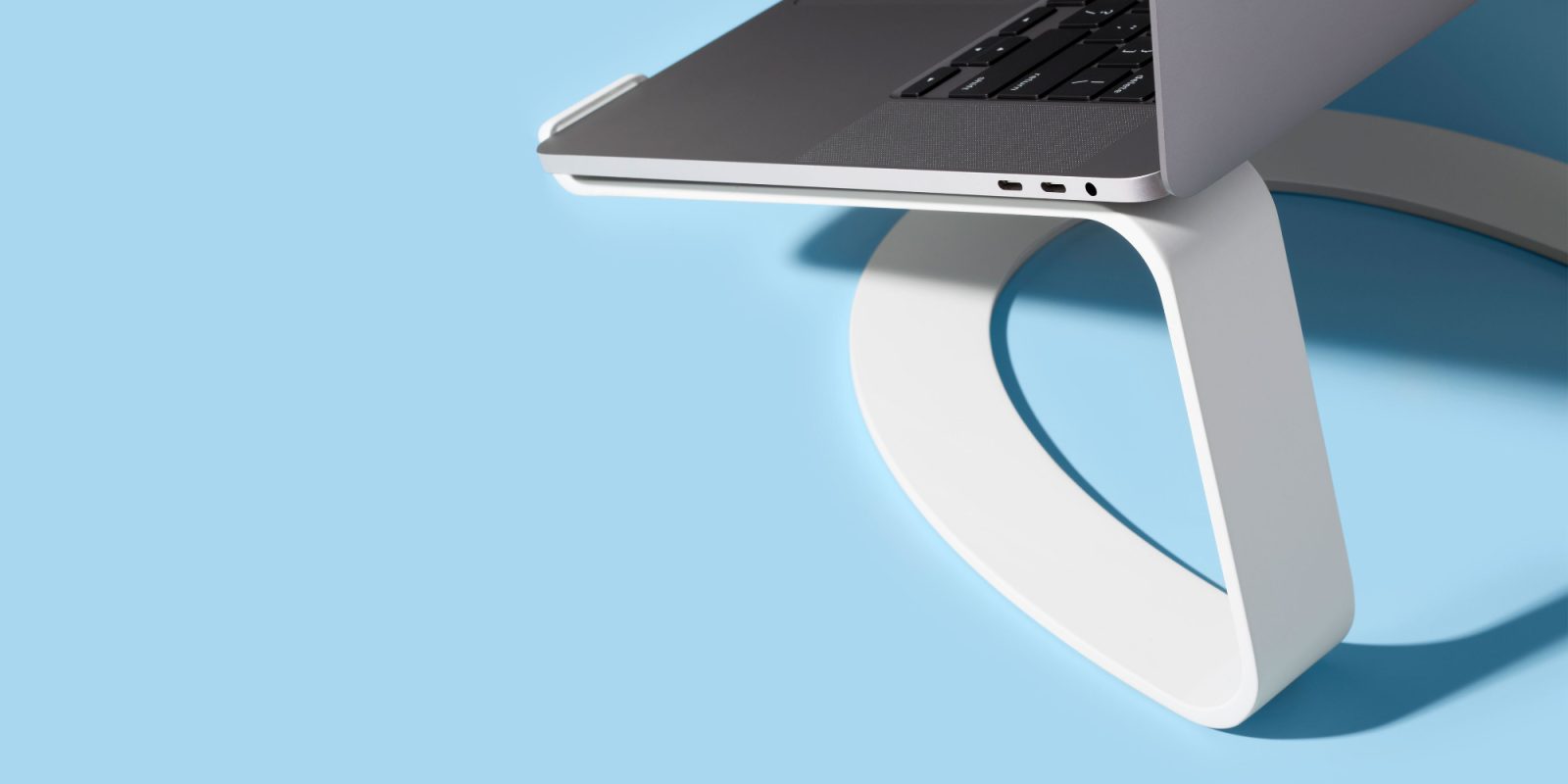 When it comes to Apple accessory makers, few can rival the brand cachet that Twelve South has garnered. Part of this is due in part to the company’s Apple-only approach which arguably helps it deliver products that pair extremely well with Mac, iPhone, iPad, and Apple Watch, and more. With a vast number of accessories in its portfolio, the company is far from taking a break with a new MacBook stand offering called Twelve South Curve SE. Continue reading to learn more.

Matte Black and Space Gray colorways have become quite popular over the last few years as Apple has given more and more of its products in dark makeover. As with most things, this is bound to get old after a while and the pendulum will swing back in the other direction.

Twelve South may very well be getting ahead of the curve with its a new special edition Matte White colorway which is designed to match white Apple accessories like Magic Mouse, Keyboard, and Trackpad. Additionally, Twelve South touts that this offering will match “the single most popular color of actual desks – white.”

Instead of opting for plastic, Twelve South is staying true to Curve with a build that is still comprised of a single piece of bent aluminum. Rubber is used throughout to prevent MacBooks from being scratched. The pairing of these materials helps ensure that quality remains top-notch in the company’s latest release. 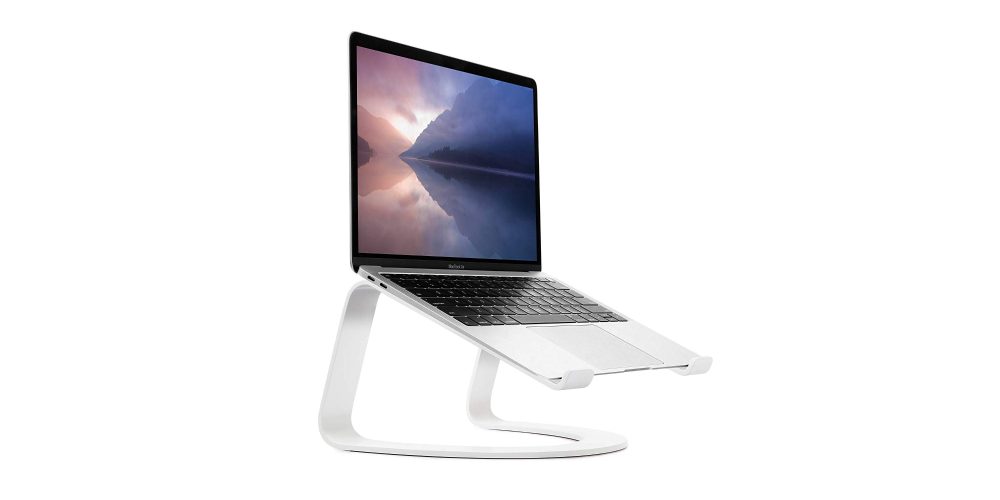 “Desktop accessories – especially MacBook stands – are inherently home decor. They should match your room, your style, your desk and complement (not copy) your MacBook. Our latest solution, while deceptively simple, is a beautiful matte white MacBook stand we call Curve SE,” said Andrew Green, Founder of Twelve South.

Truth be told, I’m a fan of classic silver and white Apple products. I only own one space gray device and that is a MacBook Air. If I were able to have a do-over, I am confident that silver would be my choice. This naturally has me favoring Twelve South Curve SE over its Matte Black counterpart, but it all comes down to personal preference. While there is arguably nothing revolutionary about releasing a new colorway, it’s great to have another option on the table.