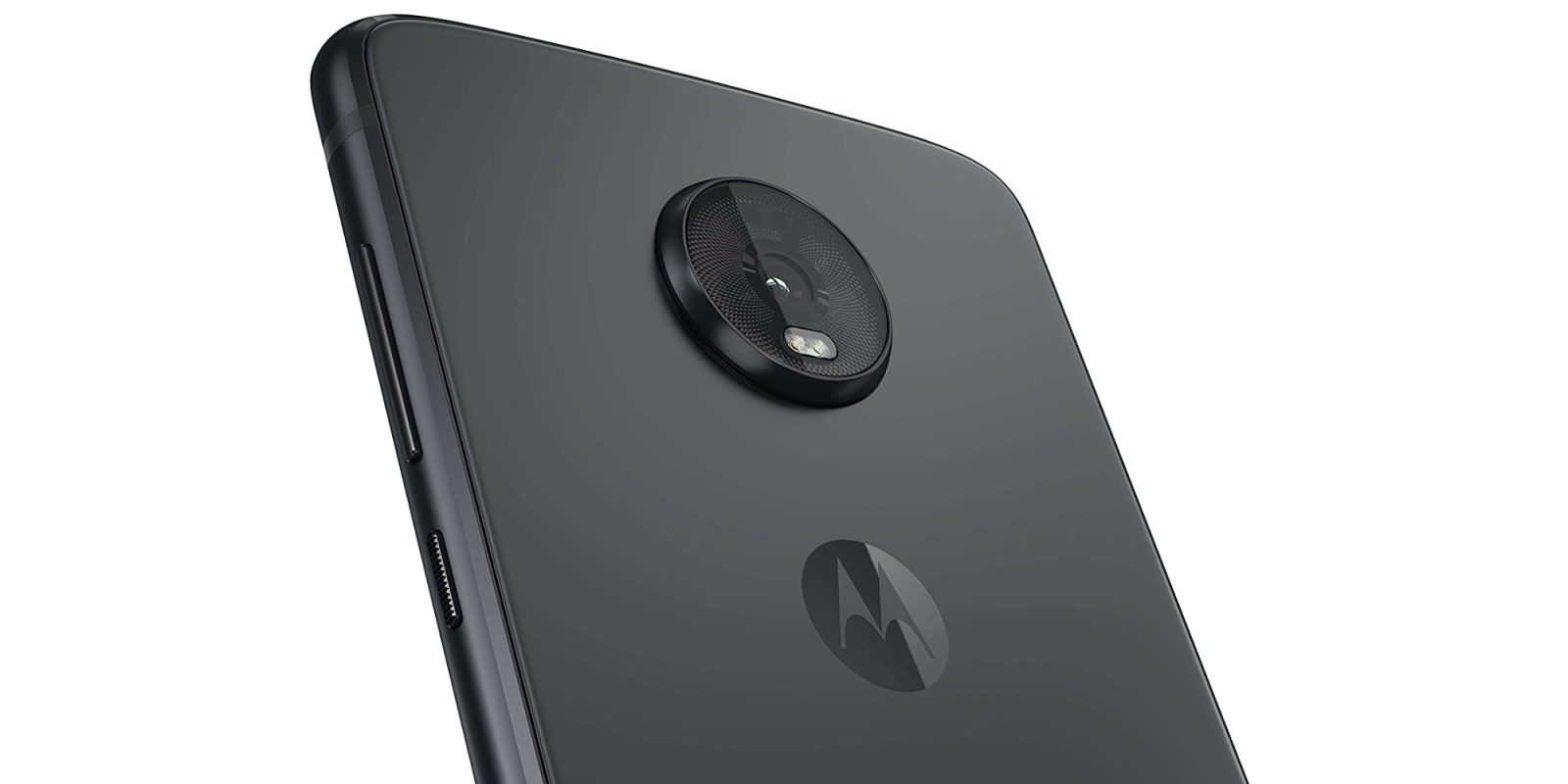 Amazon offers the unlocked Motorola Moto Z4 128GB Android Smartphone bundled with a Moto 360 camera for $399.99 shipped. Usually selling for $500 direct from Motorola, that’s good for a 20% discount, matches our previous mention for the Amazon low, and is the second-best price we’ve seen overall. The 360 camera attachment adds an extra $100 in value to the package. Featuring a 6.4-inch Max Vision display with built-in fingerprint sensor, Moto Z4 is powered by an octa-core processor and comes backed with 128GB of on-board storage. You’ll also find a 48MP camera, USB-C charging port, and compatibility for the 5G Moto mod. Throw in the Moto camera mod, and you’ll be able to capture unique 360-degree content. Rated 4.3/5 stars from over 220 shoppers. Learn more in our announcement coverage.

Another notable feature here with the Moto Z4 is that you’ll be able to take advantage of a built-in microSD card slot for extra storage. So grabbing Samsung’s EVO Select 128GB microSDXC card for $20 is a no-brainer way to leverage your savings here, as you’ll get plenty of room for photos, movies, and more.

If you’re in search of new apps to load up your handset with, be sure to swing by our roundup of best Android game and app deals. We’re seeing plenty of noteworthy discounts on titles like House of Da Vinci and many more.

Capture stunning 360-degree photos or videos in 4K with this Motorola moto z4 smartphone. The Qualcomm Snapdragon 675 octa-core processor and 4GB of RAM enable seamless multitasking, while a storage capacity of 128GB lets you store all your data in one place. This Motorola moto z4 smartphone features a 6.4-inch full HD OLED display that delivers vibrant colors for a clear viewing experience.

Get this deal
$500 $400
You’re reading 9to5Toys — experts digging up all the latest technology and lifestyle deals, day after day. Be sure to check out our homepage for all the latest news, and follow 9to5Toys on Twitter, Facebook, and LinkedIn to stay in the loop. Don’t know where to start? Check out the best Apple deals, our daily podcast, and subscribe to our YouTube channel