With Heroes Rising in theaters, Amazon has My Hero Academia figures from $6 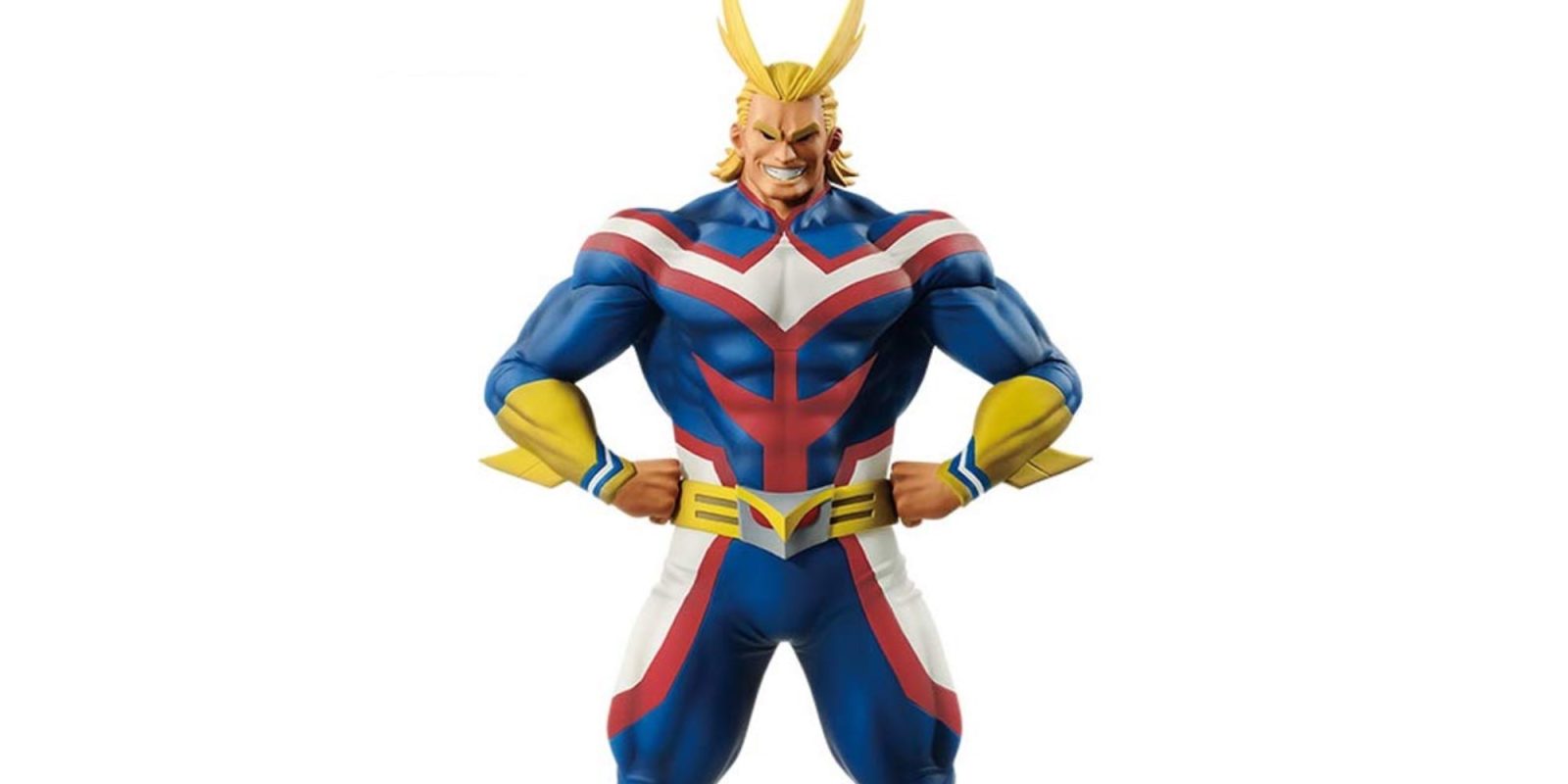 The popular anime series My Hero Academia has hit the United States by storm, culminating in the release of another feature length film, Heroes Rising. With the movie debuting in theater this week, Amazon is discounting a selection of My Hero Academia figures headlined by the Banpresto Age of Heroes All Might at $16.99 Prime shipped. Usually fetching $25, today’s offer saves you 32% and marks a new all-time low. Standing 7.8-inches tall, this figure lets you bring arguably the most iconic character from the series into your collectible. Rated 4.6/5 stars from over 190 customers. Head below for additional My Hero Academia figures priced from $6.

On top of the featured deal, we’re also seeing McFarlane Toys Izuku Midoriya Figure for $14.99 Prime shipped. Down from $20, today’s offer marks a new Amazon low as well. This 7-inch figure is fully-posable and comes with two add-on accessories that let you show off the character’s quirk. There’s also two interchangeable faces and more. Rated 4.3/5 stars from over 335 customers.

Other My Hero Academia figures:

All of today’s discounts land on top of the My Hero Academia manga sale that we spotted earlier today at ComiXology. If you’re looking to dive into the source material, this collection of deals is your chance to do so at a discount.

In his empowered form, toshinori is a very large Man with an equally muscular and well-defined physique, his design resembling a typical western comic book superhero. He has short blond hair, swept backwards, with two distinct tufts that stick up above his head, leaning slightly to each side, which often casts a dark Shadow over his face, hiding everything but his bright blue eyes.