New Optoma laser projectors debut with up to 4,200-lumens of brightness 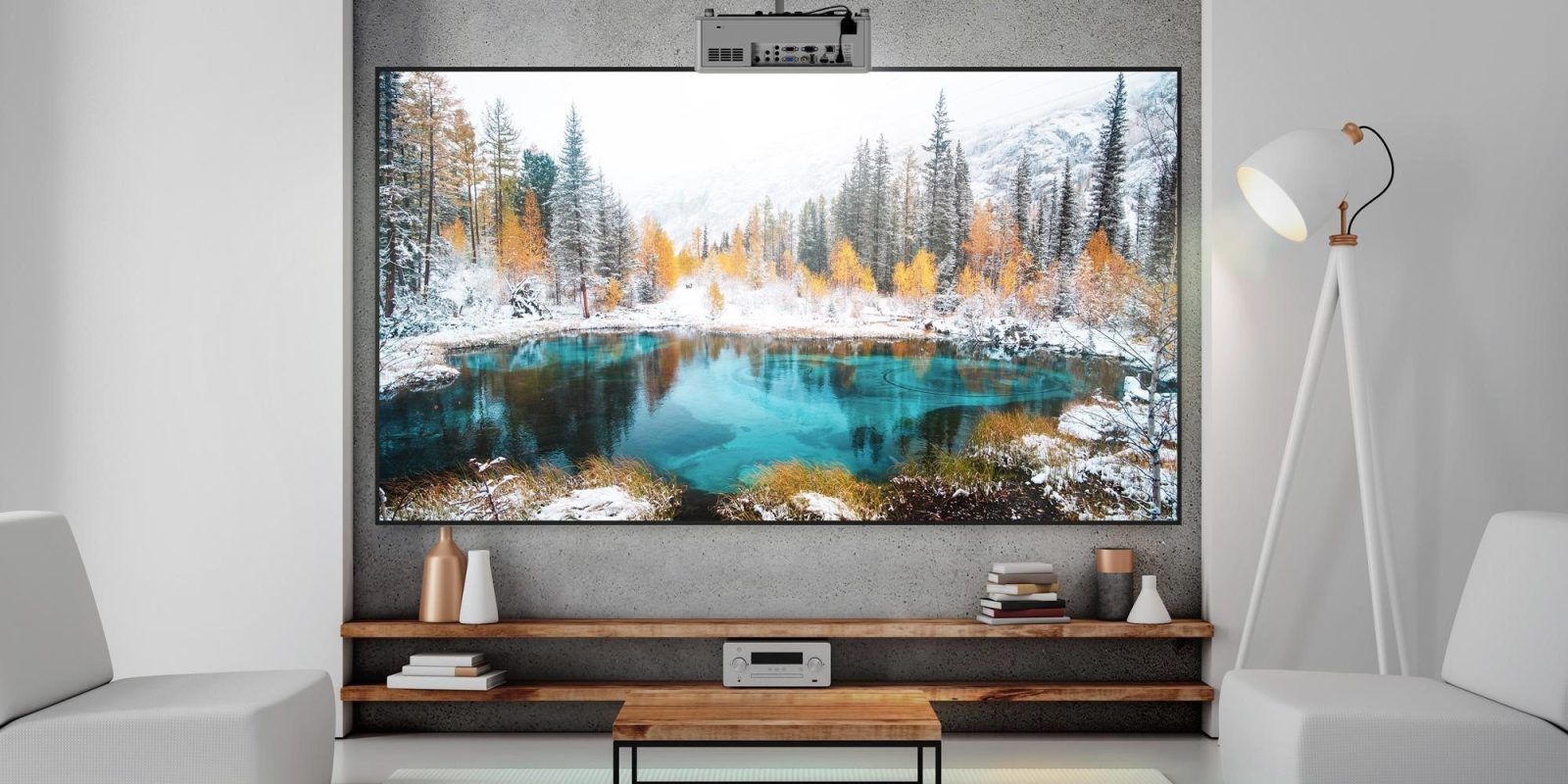 Roughly 6-months after Optoma unveiled its CinemaX P1 Smart 4K Laser Projector, the company is back with three new offerings. Two of these models are Optoma laser projectors with brightnesses that reach up to 4,200-lumens. To put that into perspective, CinemaX P1 has a brightness of 3,000-lumens. Massive 300-inch screen sizes can be achieved and 30,000-hour runtimes yield a theoretical lifespan of around 40-years when watching a full movie each day. Continue reading to learn more.

Of the three new projectors announced today, Optoma HD28HDR is the only model that foregoes laser technology. Instead it doubles down specifically on gaming with support for 120Hz refresh rates and an ultra fast 8.4ms response time. Owners will also garner an integrated Game Display Mode that “boosts shadows and dark scenes for greater visibility of impending obstacles.” When it comes to resolution, Optoma HD28HDR tops out at 1080p and relies on HDMI for input. It should become available anytime now. Once it does, expect pricing to be in the ballpark of $649.

Next up we have the Optoma HZ39HDR. It offers an impressive 4,000-lumens of brightness, 300,000:1 contrast ratio, along with HDR compatibility. It boasts the ability of creating a 300-inch screen, which is certain to dwarf whatever TV you currently have. Both models top out at 1080p. While the correct $1,199 price tag is yet to be reflected, Amazon already has a listing up but it appears to be in short supply.

Of both Optoma laser projectors, the GT1090HDR is the brightest. That’s because it produces 4,200-lumens. You’ll also find a 0.50:1 short throw ratio that should help bring a large picture to tight spaces. HDR10 support is here, along with a DuraCore laser light source which yields up to 30,000-hours of maintenance-free operation. Once made available, the Optoma GT1090HDR will be priced at $1,399. 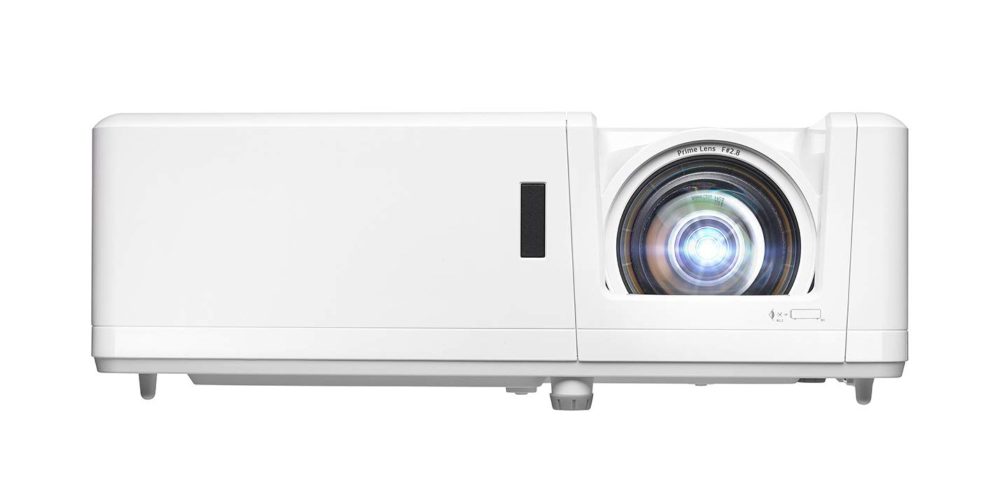 Having owned an Optoma projector for many years now, I have been very impressed not only when it comes to performance, but also value. While the model I own is not the latest and greatest, to this day it still delivers a clear and bright picture. My current setup delivers a 10-foot screen that I absolutely love to use when gaming, watching movies, and more.

This experience makes me a believer in the brand and excited to see these new Optoma laser projectors hit the market. While I feel no urgency to upgrade, I find both GT1090HDR and HZ39HDR to be quite compelling with 4,000+ lumens of brightness. In my opinion this is a worthy tradeoff to 4K as that often leads to a dimmer picture which can severely limit when and where a projector can reliably be used.