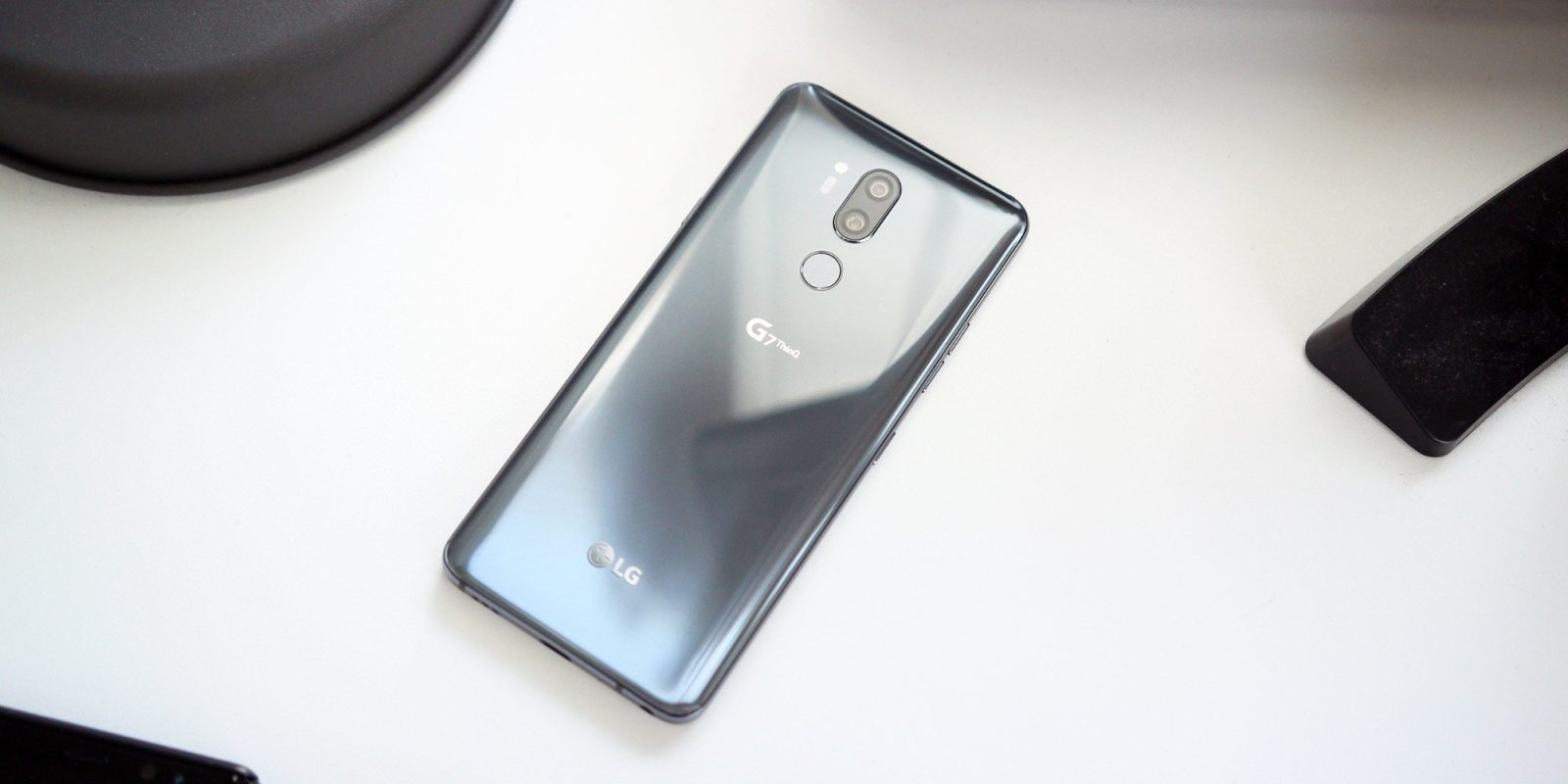 Amazon is currently offering the unlocked LG G7 ThinQ 128GB Android Smartphone for $399.99 shipped in Aurora Black. While it originally retailed for $850, a price you’ll still find at Verizon, it’s more recently been selling for $500 as reflected at B&H. Today’s offer matches our previous mention for the all-time low, is only the second time we’ve seen it this low, and amounts to 20% in savings. Headlined by a 6.1-inch display, LG’s G7 ThinQ smartphone runs Android Pie, sports a Snapdragon 845 Octa-Core CPU as well as 4GB of RAM and 128GB of onboard storage. Dual 16MP cameras are complemented by a rear fingerprint sensor as well as hands-free Alexa access. Plus with expandable storage, you can leverage an up to 256GB microSD card to store additional photos and other content. Rated 4.3/5 stars from over 430 customers. More details below.

To make the perfect use of your savings, take advantage of the G7 ThinQ’s expandable microSD card storage functionality by grabbing Samsung’s 128GB MicroSDXC Evo Card for $20 at Amazon. Whether you’ll want to put the handset’s dual cameras to work or plan on storing plenty of other media, having extra storage is always a perk.

With the G7 ThinQ Unlocked Smartphone from LG, you get a dual 16MP camera system with brains. The AI Cam of the G7 can recognize up to 19 subject items in your shot, such as whether the subject is a person, or the picture type is a close-up photo. After snapping a pic, the AI Cam gives you 4 filter options that best enhance you shot.

Get this deal
$500 $400
You’re reading 9to5Toys — experts digging up all the latest technology and lifestyle deals, day after day. Be sure to check out our homepage for all the latest news, and follow 9to5Toys on Twitter, Facebook, and LinkedIn to stay in the loop. Don’t know where to start? Check out the best Apple deals, our daily podcast, and subscribe to our YouTube channel