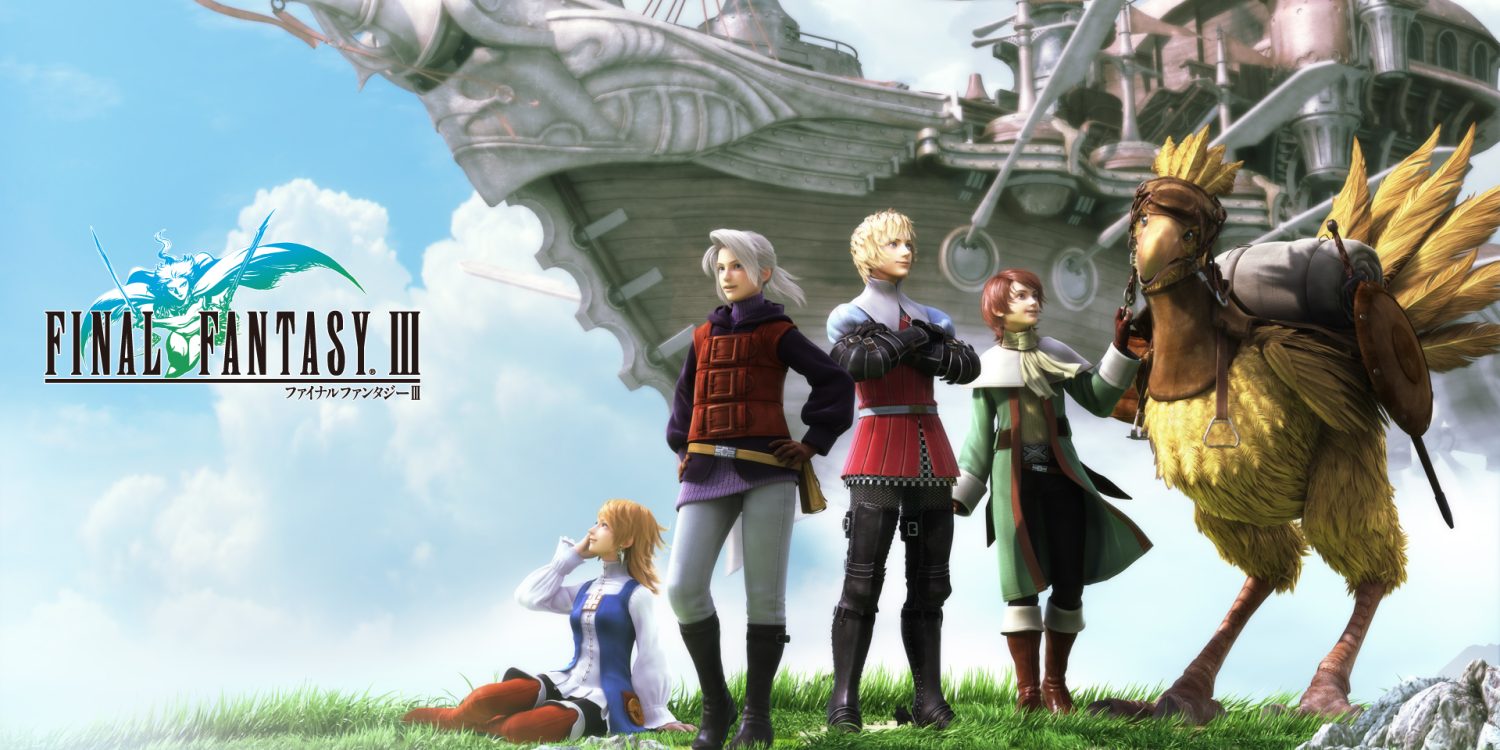 We are starting the week off in Android app deals with a series of very notable offers. From beloved RPGs, freebie dungeon crawlers, and pixelated prison breaks to fantasy adventures, construction simulators and more, you won’t want to miss out today’s price drops. After seeing the free demo for the highly-anticipated Final Fantasy VII remake go live this morning, it’s no surpirse to see Final Fantasy III for Android go on sale alongside the rest of today’s highlights including Dungeon999, Dr. Panda Airport, Icewind Dale, Multi-Screen Voice Calculator, Heroes of Loot, Prison Run and Gun, WEATHER NOW, Construction Simulator PRO, and many more. Head below the fold for today’s complete list of the best Android app deals and freebies.

Along with deals on Android accessories in this morning’s Smartphone Accessories roundup and the latest Anker Amazon sale from $12, the Samsung Galaxy A90 is also now on sale for $420 (Reg. $700+). That’s in addition to deals on Motorola’s Moto Z4, the unlocked Moto Z3 Play, and everything else you’ll find in our Android deals hub. Even the new Xbox One ‘Phantom Magenta’ translucent controller will work with your Android gear.

Special offer to celebrate the update! Purchase FINAL FANTASY III with 50% discount during the time-limited offer (Feb 27 – Mar 8)! When darkness falls and the land is robbed of light, four youths are chosen by the crystals to embark upon a journey to save the world. FINAL FANTASY III was the first title in the FINAL FANTASY series to become a million-seller, establishing once and for all that Square Enix’s classic RPG saga was here to stay.