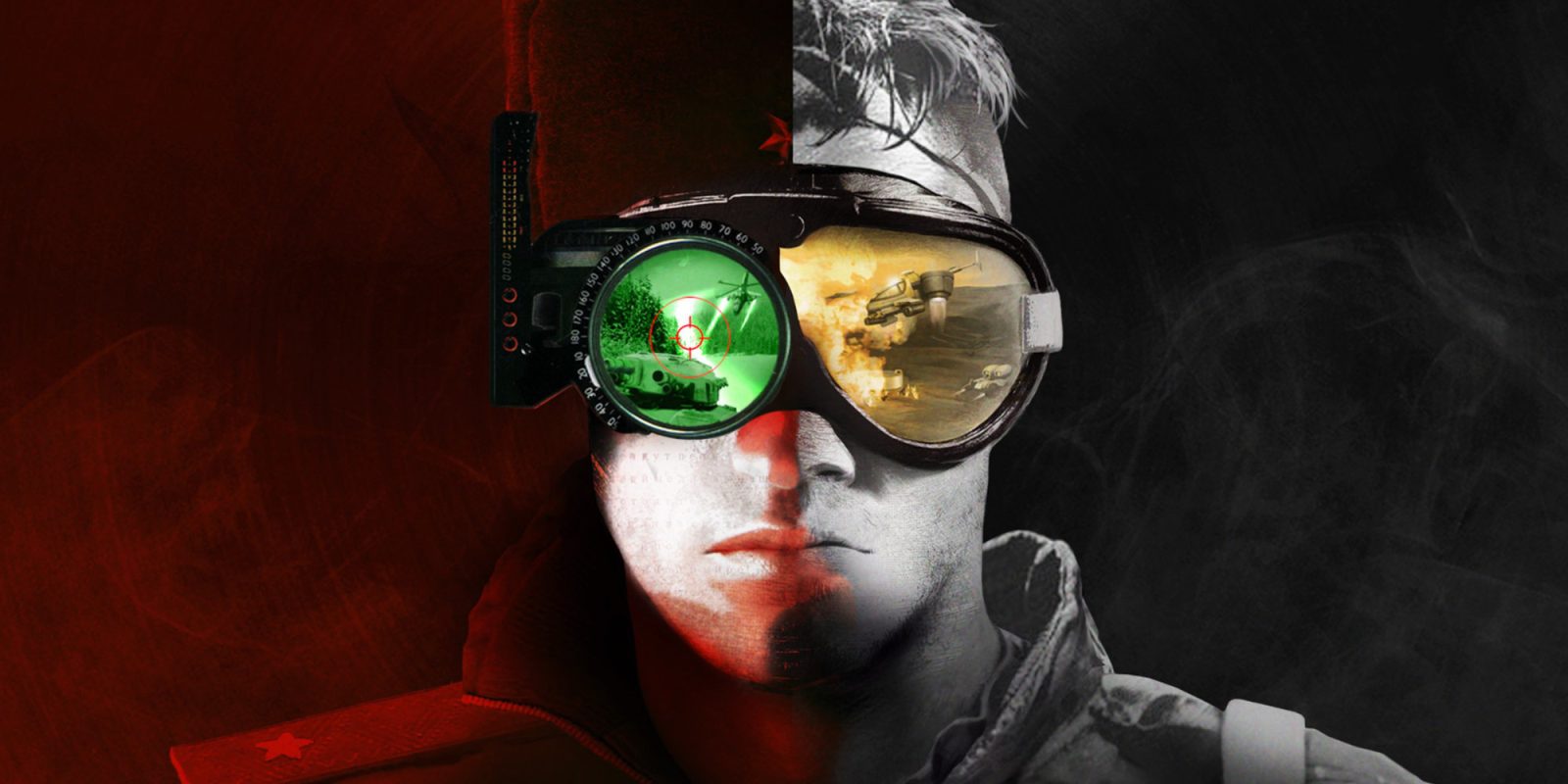 While it’s far from what Microsoft has done with a brand new Age of Empires game, EA is following in the footsteps of many other video game companies by remastering some of its iconic games. Of its many titles, Command & Conquer Remastered Collection is comprised of Red Alert, Tiberian Dawn, and three expansion packs which include Covert Ops, Counterstrike, and The Aftermath. While the project has been public knowledge since October 2018, EA is starting to show us more of what is behind the curtain with a release date and trailer. Continue reading for more details.

If you remember the old Command & Conquer games, you may recollect that graphics were easily distinguishable from others. Command & Conquer Remastered Collection does not change this, but instead focuses on making every asset and piece of footage 4K-ready.

Players are bound to also notice a remastered 7-hour soundtrack, revamped UI, and updated controls. Considering how much online multiplayer in games has grown over the years, it’s unsurprising that the underlying framework has been rebuilt to support “custom games, 1v1 quick match, Elo-based matchmaking, leaderboards, replays and much more.” A map editor paves the way fans to be imaginative and then show off their own creations.

“Our team has been working hand-in-hand with the C&C community since day one and we hope this transparent dialogue will result in the Command & Conquer Remastered Collection being a love letter to our fans,” said Jim Vessella, Lead Producer at EA.

Command & Conquer Remastered Collection will officially debut on June 5. Three pre-order types are available now and include Digital Standard, Special, and 25th Anniversary editions. Each of which is priced at $19.99, $59.99, and $149.99, respectively. For those of us that don’t want to wait three months to brush up on game mechanics can still find copies readily-available on Amazon, just don’t expect 4K assets. 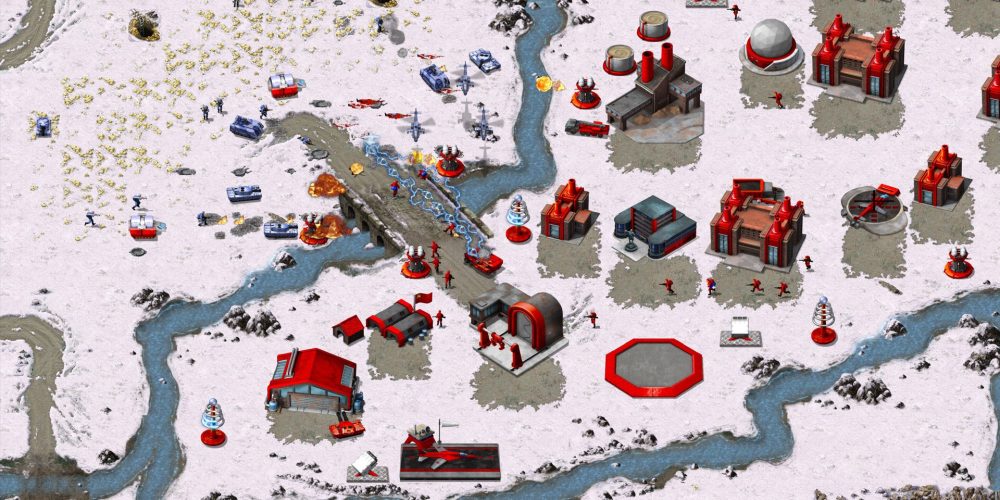 Growing up, Age of Empires was my go-to RTS game. Thanks to the release of Age of Empires II: Definitive Edition and an all-new version on the horizon, a spark for the RTS genre has been rekindled inside of me. As in the old days, I foresee both Red Alert and Tiberian Dawn becoming fallbacks for those times when I desire a break from Age of Empires. This reason alone is reason enough for me to pick up a copy of the Command & Conquer Remastered Collection.