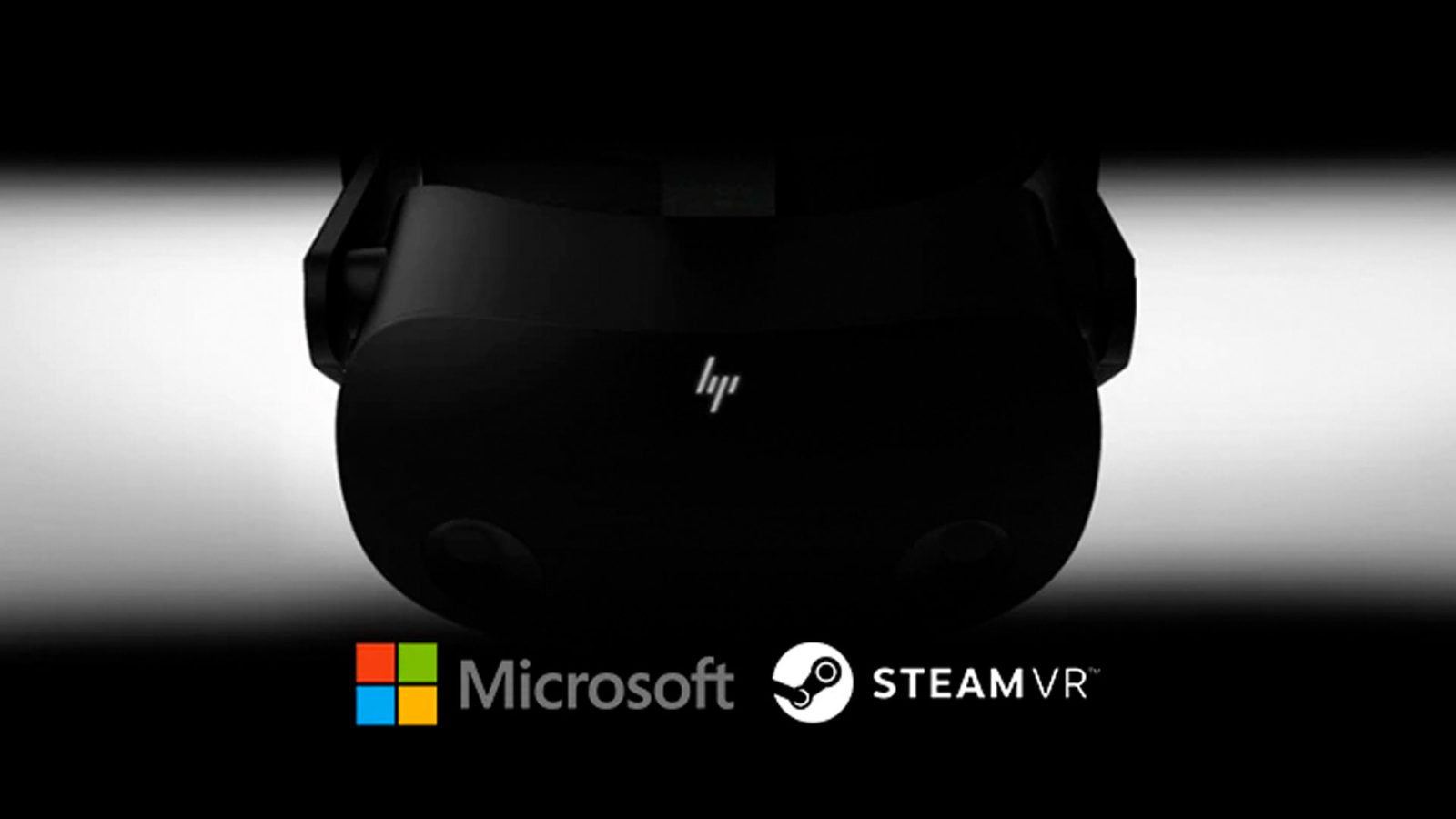 Last year, HP announced the Reverb Virtual Reality headset with some fantastic features, including incredible clarity, a wide field-of-view, and more. Based around Windows Mixed Reality, the Reverb was HP’s best VR headset to-date. However, that all could change with the release of the company’s latest tease that we got a taste of earlier today. In partnership with both Valve and Microsoft, HP is making yet another VR headset, this time aiming to deliver an “immersive, comfortable, and compact VR experience” that the company claims is a “new standard in VR.”

There’s not much information out about this headset, at least, not yet. What we know is limited to the little info provided by both the Steam website and the HP landing page. We’re told that it’s a “next-generation HP Virtual Reality HMD” that was “developed in collaboration with Valve and Microsoft.” This new headset is said to deliver “an immersive, comfortable, and compatible VR experience.” According to the Steam website, “It’s the new standard in VR.”

Now, those are some pretty lofty claims. Steam, which is run by and owned by Valve, has its own VR headset, which launched in May of last year. The Valve Index was said to offer “best-in-class” VR experience with off-ear audio, 120+Hz displays, and more. It’s a wonder what this “Next-Gen HP VR Headset,” as the Steam page calls it, will offer. And, what’s left for the Valve Index?

Valve is all-in on virtual reality for 2020

We just saw the release of Half-Life: Alyx earlier today and it opened to much fanfare. So it’s no wonder that Valve is doubling down on teaming up with hardware partners for new virtual reality headsets in 2020. The big question is: what sets HP’s latest headset apart from the rest? Will it be the price? Specs? Something entirely new? Only time will tell what HP’s latest headset holds. I’m hoping for upgraded screens, better headphones, and wireless connectivity personally.

While we don’t have a set timeframe or pricing structure, we can assume that HP will be releasing this headset sometime this year. As for how much it’ll cost? Well, if the past is the future, then we can expect it to launch at around $600 or so. This is generally what similar headsets launch at, so there’s no reason to expect HP to be much different unless they come out of the gate with wireless connectivity to your computer or something along those lines.