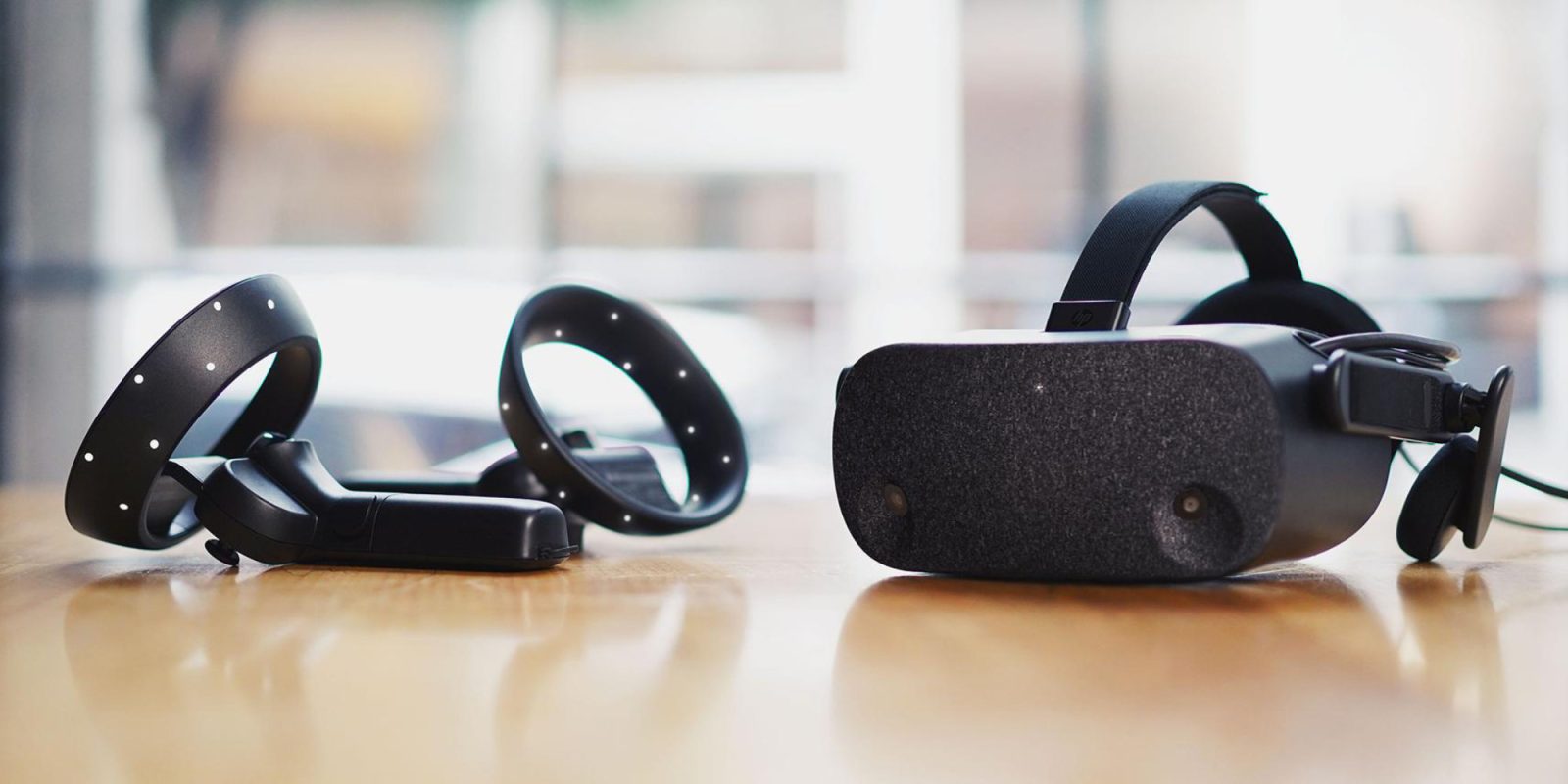 The new HP Reverb VR Headset was announced earlier today, and boy, it sure does pack a punch. The company unveiled its new headset during HP Reinvent, an invitation-only event that is hosted once a year.

With a resolution of 2160 x 2160 per eye panel and a 114-degree field of view, the new HP Reverb VR Headset without a doubt has garnered attention from competitors like Oculus, HTC, and Lenovo.

When compared with HP’s existing Mixed Reality Headset, the upcoming Reverb boosts resolution by an incredible 150%. Even the Oculus Rift, which is a flagship VR headset, offers a mere 1080 x 1200 resolution per eye panel. Varjo’s $6,800 ‘human eye’ resolution VR-1 is one of the few headsets that can single-handedly beat the HP Reverb.

With Windows Mixed Reality having been out for several years now, plenty of companies have launched headsets that embrace the platform. Even Microsoft launched it own headset, HoloLens, in 2015. Since then it has continued investing in the platform with a recently-announced Kinect, capable of working with with Microsoft’s new HoloLens 2. 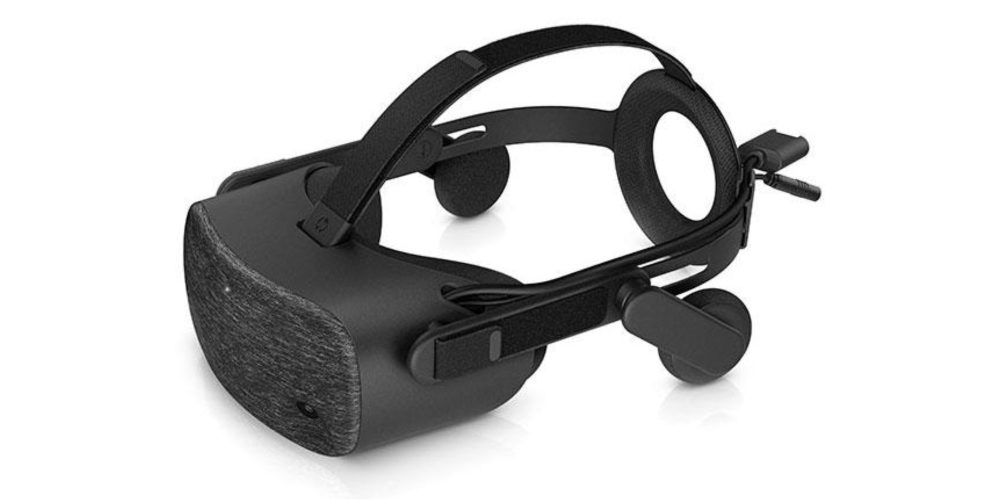 “With more than 2,500 VR experiences available and counting, Windows Mixed Reality continues to serve as the home for cutting-edge innovations that are fundamentally changing the way we work and play,” said Alex Kipman, Technical Fellow, Microsoft. “The HP Reverb headset is an amazing example of the type of innovation we are seeing take place as we push forward and bring the next era of computing – the era of mixed reality – to the masses.”

Weighing in at a mere 1.1 pounds, the HP Reverb VR Headset is made with comfort in mind. To put its weight into perspective, its just a tad heavier than the 1.03 pound Oculus Go and significantly lighter when compared to HP’s current 1.83 pound Mixed Reality Headset. With such a lightweight form-factor, the HP Reverb VR Headset will not put as much strain on wearers as some competing headsets.

The HP Reverb VR Headset will come in Professional and Consumer editions. Both of which are scheduled to ship starting in late-April with Pro and Consumer being priced at $649 and $599, respectively. The only real difference between the two is the inclusion a headset cable for HP Z VR Backpack wearable VR PC and a washable fabric face cushion. Each edition comes with a pair of pre-paired Bluetooth controllers.

While I have tried VR before, my experience has been limited. I find it to be truly immersive, but am not a huge fan of covering my face with a bulky headset. I am much more interested in augmented reality, as it brings immersion without creating such a barrier with the outside world.