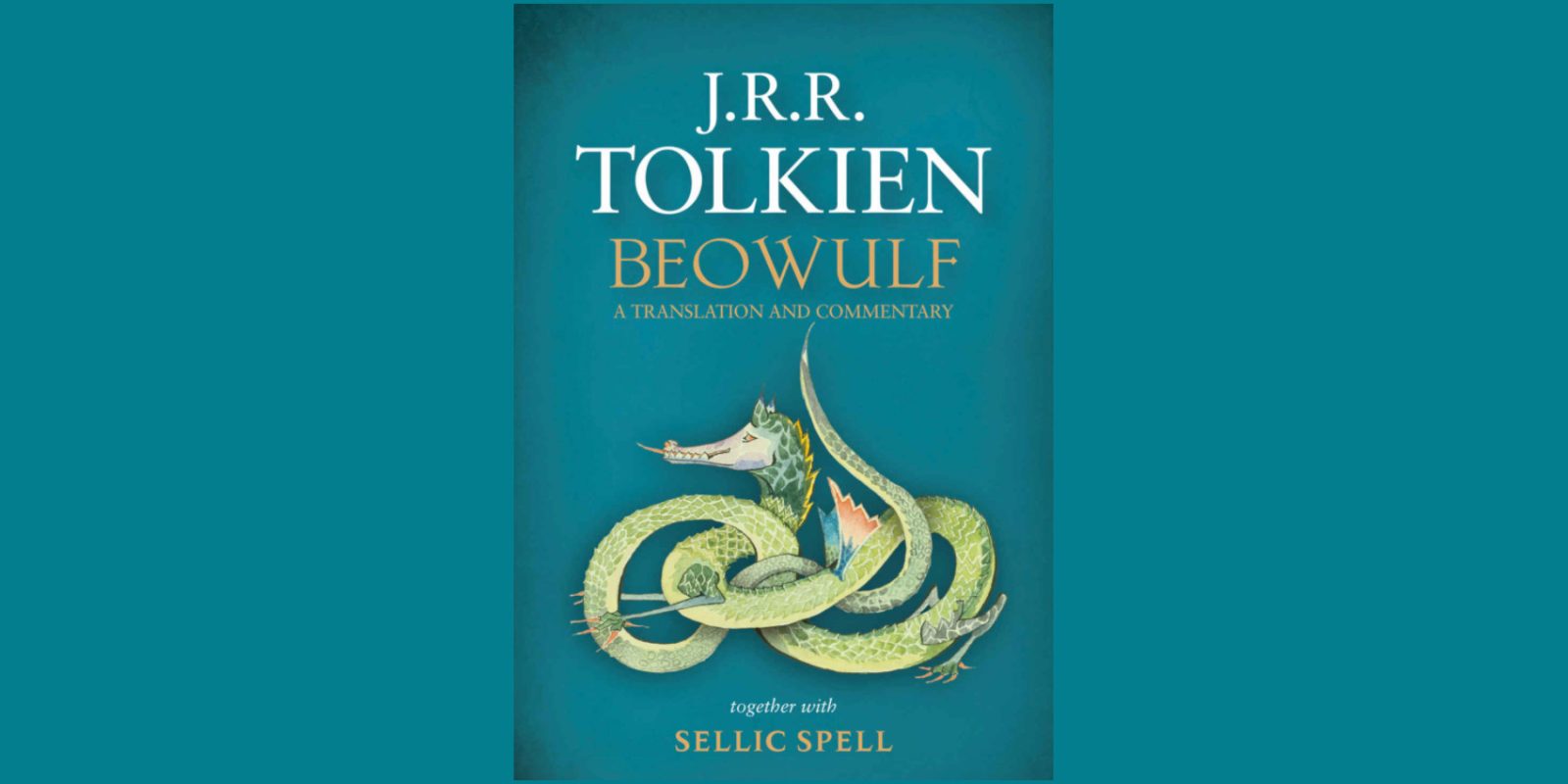 Amazon is now offering up to 80% off a selection of Kindle books. In its continued effort to provide folks with a steady stream of discounted, digital reading material they can acquire and consume from home, Amazon is offering plenty of notable reads right now from J.R.R Tolkien, Neil Gaiman, Kelly Harms, and many more. The deals start from $2 and are spread across every category from romance and sci-fi to thrillers, and much more. You’ll find a collection of our favorites listed below.

J.R.R. Tolkien completed his translation of Beowulf in 1926: he returned to it later to make hasty corrections, but seems never to have considered its publication. This edition includes an illuminating written commentary on the poem by the translator himself, drawn from a series of lectures he gave at Oxford in the 1930s. His creative attention to detail in these lectures gives rise to a sense of the immediacy and clarity of his vision.

Get this deal
80% off From $2
You’re reading 9to5Toys — experts digging up all the latest technology and lifestyle deals, day after day. Be sure to check out our homepage for all the latest news, and follow 9to5Toys on Twitter, Facebook, and LinkedIn to stay in the loop. Don’t know where to start? Check out the best Apple deals, our daily podcast, and subscribe to our YouTube channel