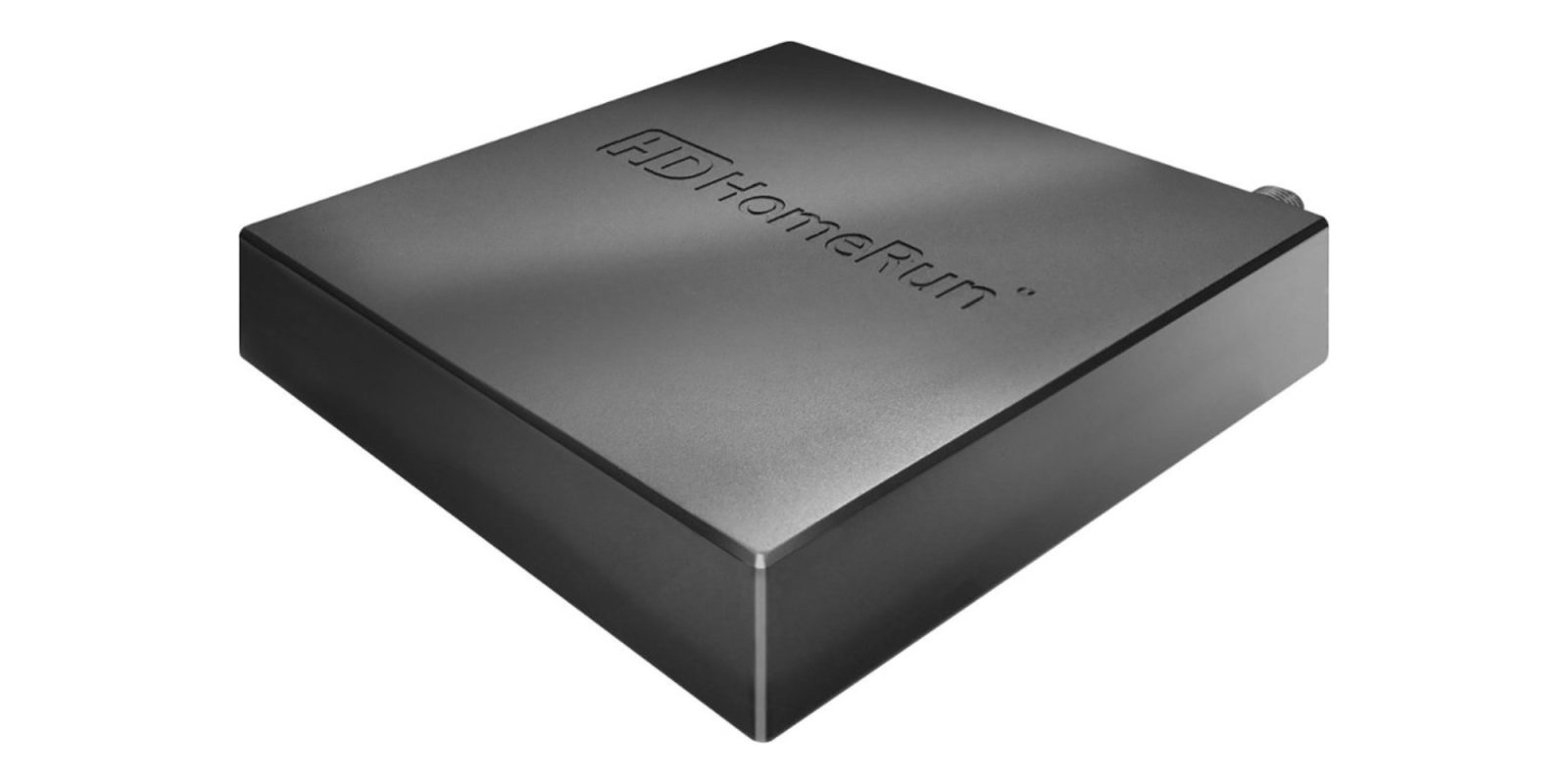 SiliconDust is one of the most well-known names in the cord-cutting game, and now the company is looking to extend that by releasing its latest OTA package. Armed with support for the latest broadcasting standard, ATSC 3.0, the new HDHomeRun QUATRO 4K packs four built-in tuners alongside the valued Plex, Apple TV, and other streaming media player integration. Head below for all of the details on the latest release from SiliconDust.

Over-the-air content will be getting a major update later this year with the expected rollout of ATSC 3.0, or Next Gen TV. Bringing higher resolution feeds in the form of 1080p and 4K content, the new standard has support for 7.1.4-channel surround sound, all from an OTA antenna. While deployment of ATSC 3.0 will vary per region, SiliconDust isn’t wasting any time ensuring cord-cutters are ready to enjoy the new perks.

Having just launched a crowdfunding campaign, the company is turning to Kickstarter in order to launch its new HDHomeRun QUATRO 4K. Serving as an upgrade to the existing OTA device, there are plenty of enhancements over what you’ll find with the model currently on store shelves. 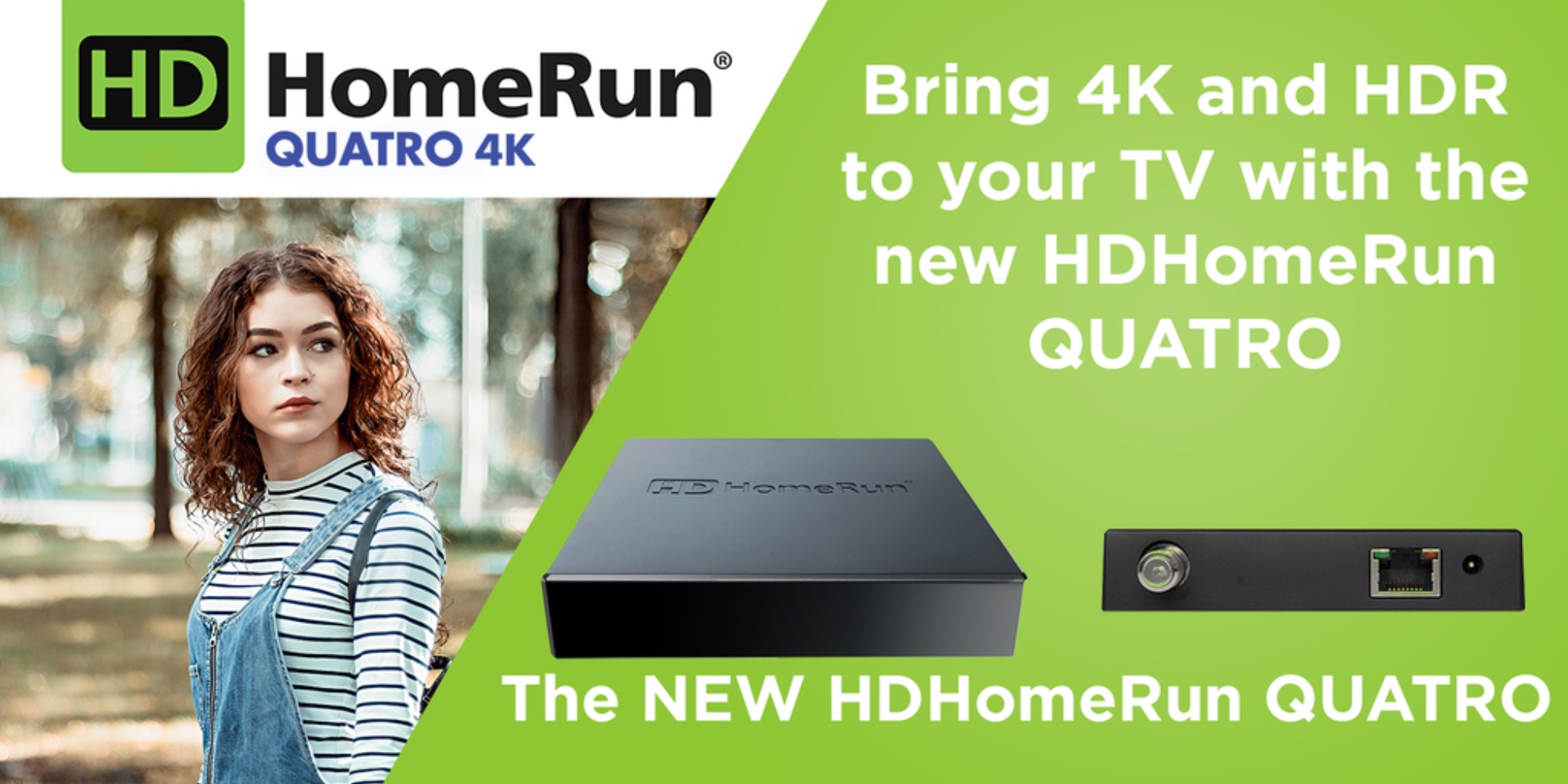 Support for ATSC 3.0 is the most noteworthy, which is a significant improvement from the original QUATRO’s ATSC 1.0 specification. Just like its predecessor, you’ll find four built-in tuners, two of which are equipped for the new standard. Multi-channel support means that you’ll be able to watch up to four ATSC 3.0 channels across the two compatible tuners.

While 4K HDR content isn’t something we’re likely to see anytime soon from OTA broadcasts, HDHomeRun QUATRO 4K still supports the media out of the box. This time around, SiliconDust isn’t altering which platforms HDHomeRun QUATRO 4K is compatible with. So from iPhones and Apple TV to Plex and more, you’ll still be able to pull up OTA content on your favorite devices.

Those looking to secure the new HDHomeRun QUATRO 4K can lock-in the device for $199 at Kickstarter. Right now there’s no telling if that’ll be the actual list price once it launches later this year, or if this is just a promotional discount for early adaptors. Shipping is currently slated for July.

As always with crowdfunding, there is a bit of risk to backing the campaign. But with SiliconDust’s track record, that should be mitigated for the most part. Funding has already hit more than four times the original goal.