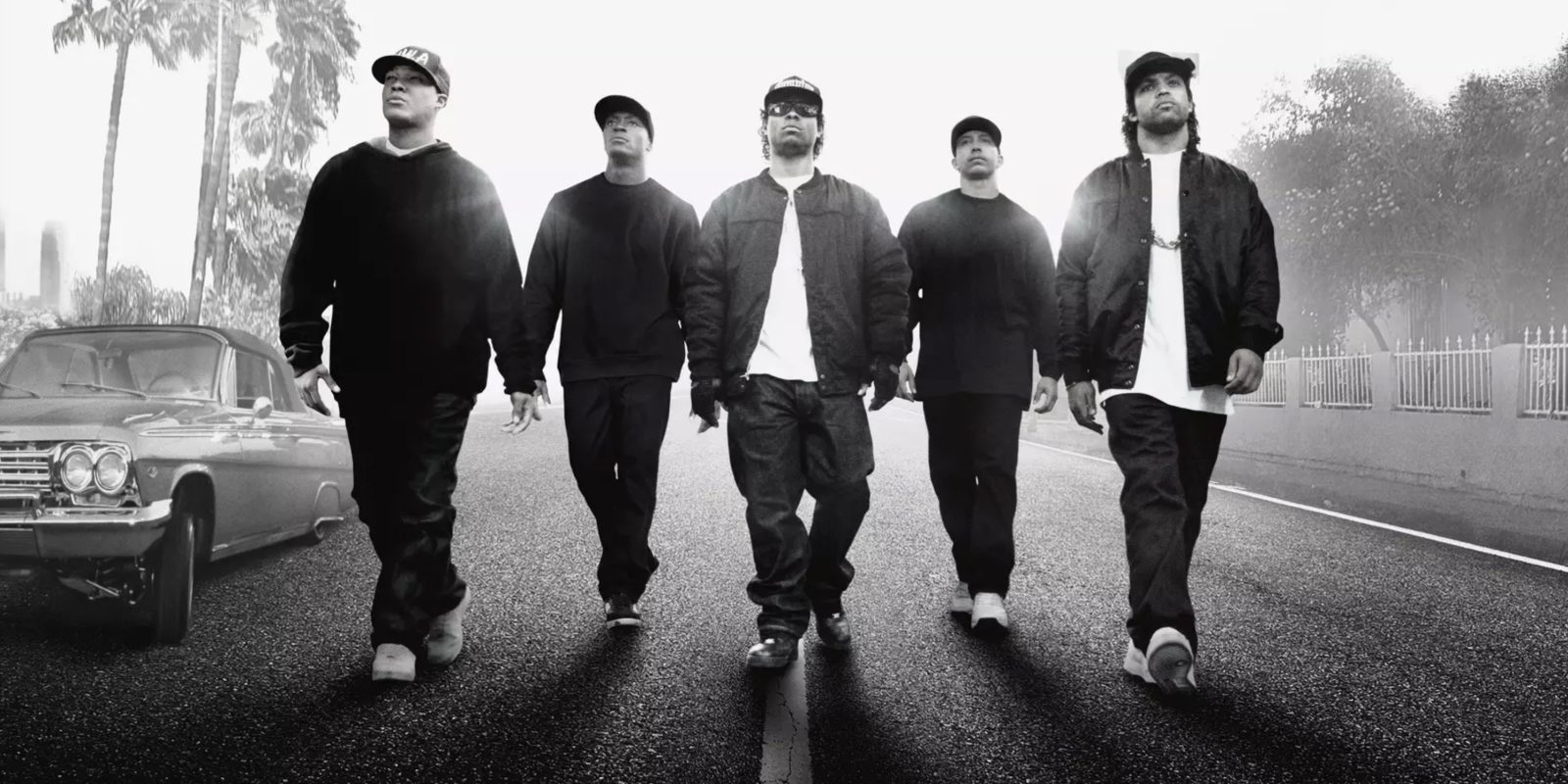 Apple has a rare from $3 movie sale running this weekend focused on older classics alongside a $5 promotion on 4K titles and more. That’s on top of Tuesday’s big sale on Star Wars films and bundles. You’ll find all of our top picks down below, which will become a permanent part of your collection.

Apple is highlighting a number of Warner Bros. classic films this week with deals from $3. You’d typically pay $10 each here with up to 70% in savings today. Here are a few top picks:

Other notable deals this week