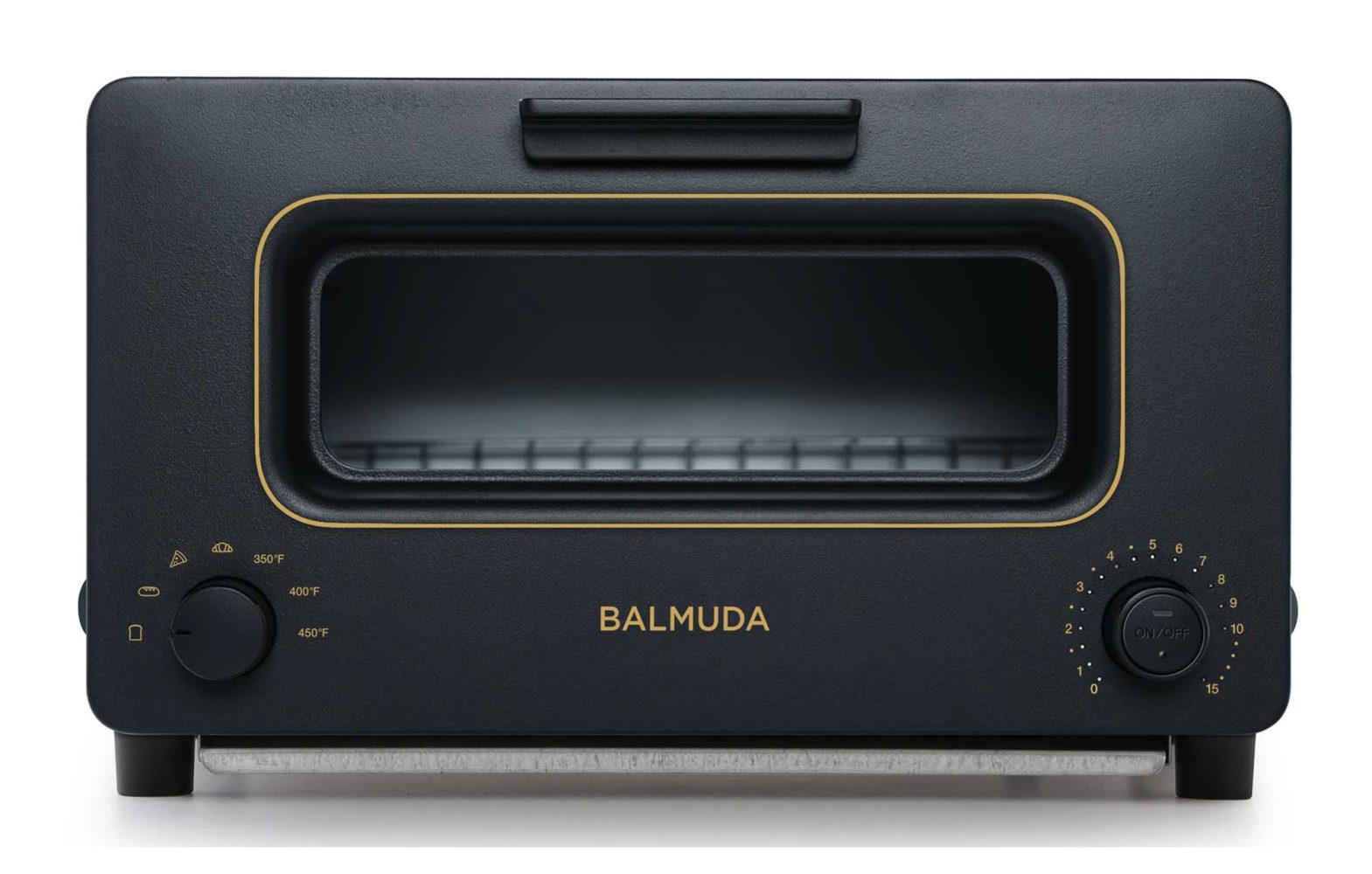 There’s any number of suitable kitchen appliances out there. Even more so when looking at the number of countertop toasters vying for your attention and money. But if you’re looking for a more premium experience, a new option just hit the United States after earning an impressive reputation over in Asia. Balmuda’s The Toaster is available for the first time in America today with a big price tag and a stunning design. While the high-end looks and MSRP may not be for everyone, this steam-based model is being met with fanfare here stateside with good reason, it’s a big improvement from your traditional toaster. Head below for full details on availability and pricing.

Perhaps you’re a huge toast fan. If so, maybe spending $329 on a high-end toaster doesn’t phase you at all. Perhaps that number feels astronomical. Either way, there’s something to be said for the Balmuda toaster. With its steam-based design and brilliant looks, it’s become a favorite in Japan where culinary oddities and upgraded specs are treated with reverence.

Balmuda’s The Toaster arrives with a countertop design that’s about the size of other options you’d find out on the market. But clearly, at first glance, there’s a lot more here than just your average toaster.

It differs by ditching the usual wire and coil design for a precisely-controlled steam function that heats up your bread without ditching all the moisture in the process. Dry toast has its place, but Balmuda is encouraging you to think beyond to a more flavorful experience.

The use of steam enables greater control over temperature, which ensures that you won’t burn your bread…or at least helps you not burn it. Balmuda explains further:

Heating more rapidly than air, a thin layer of steam envelops the bread, lightly toasting its surface, while keeping its inner moisture and flavor from escaping. Precise control of three temperature zones creates superb contrasts of flavor and texture.

For the first time ever, the Balmuda is now available in the United States for $329. You can learn more on this landing page.

Well, certainly the price tag is going to scare away some folks. But this is without a doubt the coolest toaster I’ve seen so far. And the steam functionality is really intriguing. I can’t say I’d shell out $329 for this model, but there’s a lot to like here and it sure would be nice to look at and try.