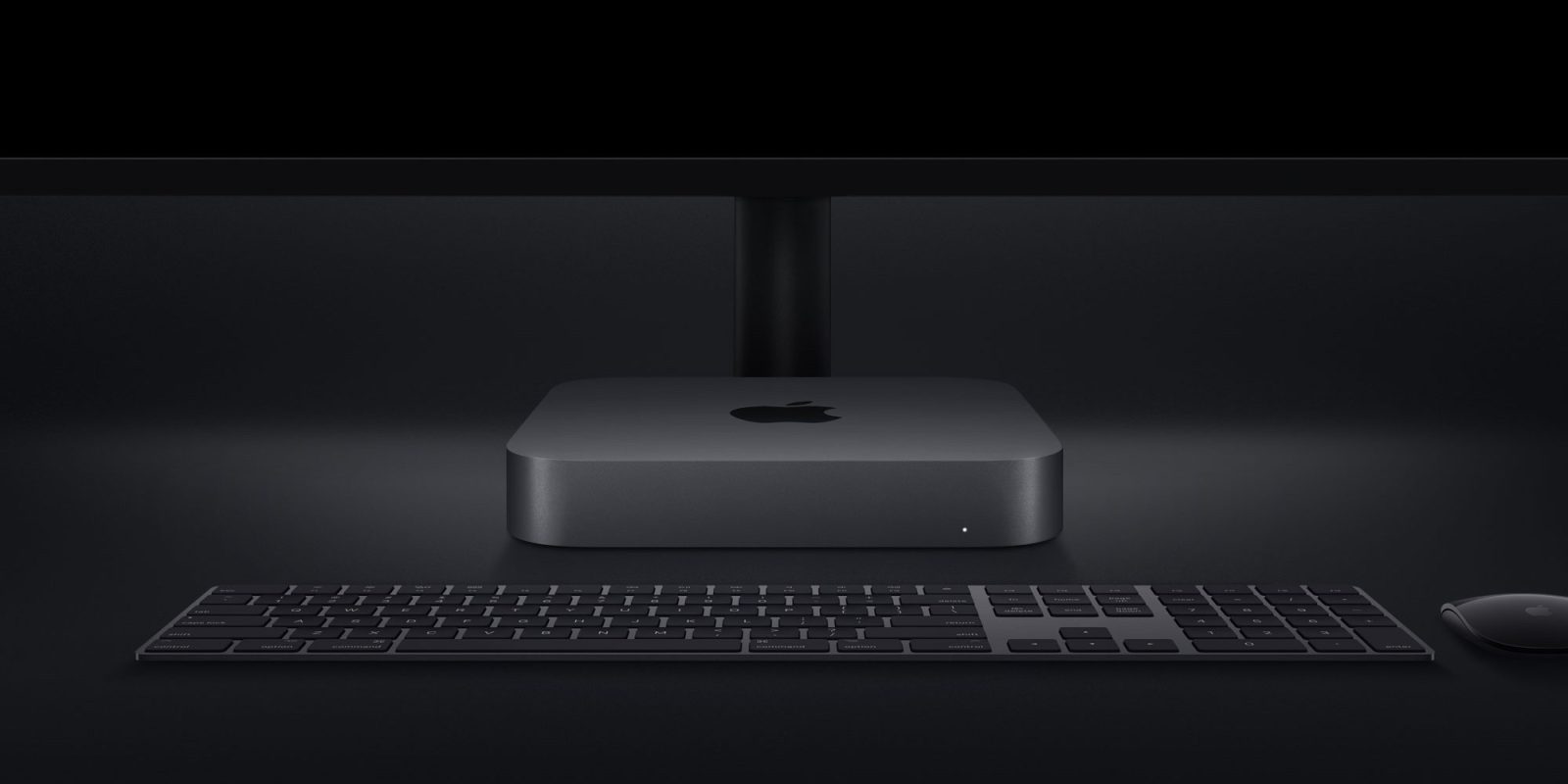 Amazon is currently offering Apple’s latest Mac mini i3 3.6GHz/8GB/256GB for $719.99 shipped. Price will be automatically discounted at cart. Typically selling for $799, today’s offer saves you $79, and comes within $21 of the all-time low, and is the best we’ve seen at Amazon to date. Having been released earlier in the year, the most recent entry-level Mac mini was bumped up to 256GB of storage. Apple’s compact desktop Mac comes equipped with an array of connectivity options, headlined by four Thunderbolt 3 ports, as well as two USB 3.1 Type A slots, HDMI, Gigabit Ethernet, and more. For a more in-depth look, swing by our hands-on review from when the 2018 Mac mini first hit the scene. More deals below.

A great way to leverage your savings is on Sabrent’s Mac Mini VESA Mount at $15. Adding this into your workstation will let you mount the Mac behind your monitor or under the desk to keep things tidy. Rated 4.6/5 stars.

Be sure to swing by our Apple guide today for even more discounts. Notably, we’re seeing the latest MacBook Air 512GB at one of its best prices yet of $1,199 alongside Apple’s prev-gen. 12.9-inch iPad Pro at a new low. Or if you’re in the market for a new wearable, Apple Watch Series 5 deals are also available, with new Amazon lows of $299.

In addition to being a great desktop computer, Mac mini powers everything from home automation to giant render farms. And now with eighth-generation Intel quad-core and 6-core processors and Intel UHD Graphics 630, Mac mini has even more compute power for industrial-grade tasks. So whether you’re running a live concert sound engine or testing your latest iOS or iPadOS app, Mac mini is the shortest distance between a great idea and a great result.