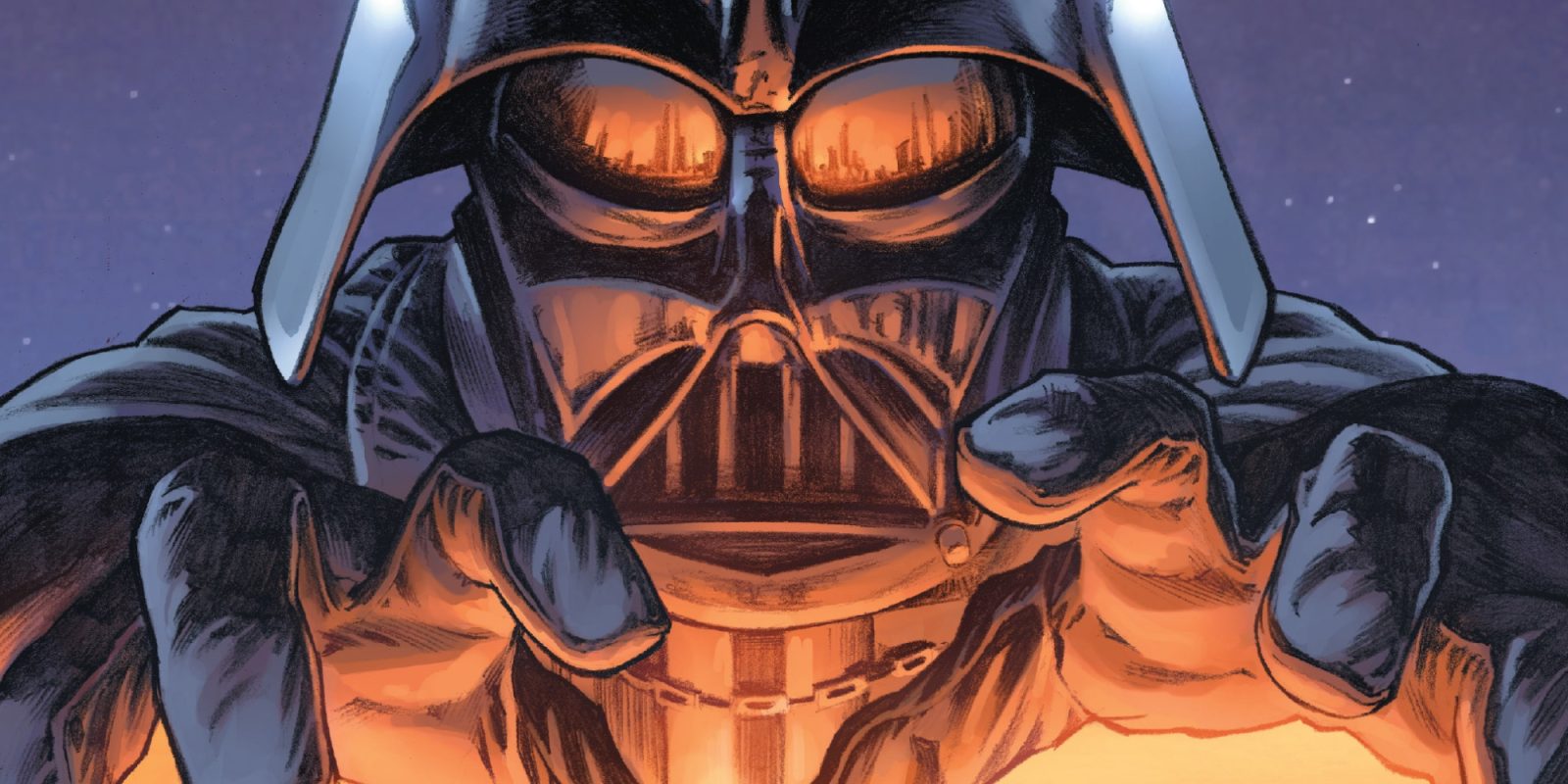 It’s been a stellar week for digital comic and manga deals at ComiXology, but we’re getting one last sale as we head into the weekend. Right now you can save up to 67% on over 500 Marvel Star Wars comics with prices starting at $1 in its Epic Collections sale. One highlight is on The Empire Vol. 1 for $9.99. Down from its $30 going rate, today’s offer matches the lowest we’ve seen on a digital copy. This 417-page graphic novel explores what happens after the fall of the Republic at the end of the Clone Wars. You’ll get to see how Palpatine was able to shape the new Galactic Empire with the help of Darth Vader. Head below for all of the other notable Star Wars comic deals today.

Other Star Wars comic deals include:

Don’t forget that the digital comic provider is currently offering a 60-day free trial of its Unlimited service, which provides access to thousands of comics and even an extra 10-15% off a wide selection of other deals.

Then once you’ve had your fill of the Star Wars comic deals today, be sure to swing by all of the discounted magazine subscriptions we just spotted from under $5 per year. Highlights include Wired, National Geographic, and more.

Let the dark times begin! After the Clone Wars’ end, the Republic has fallen and Palpatine exerts his ruthless grip on his new Galactic Empire. Now, the few Jedi that remain must decide whether to hold true to their faith, or abandon it completely in the face of a brutal purge — one carried out by the new Dark Lord of the Sith: Darth Vader!