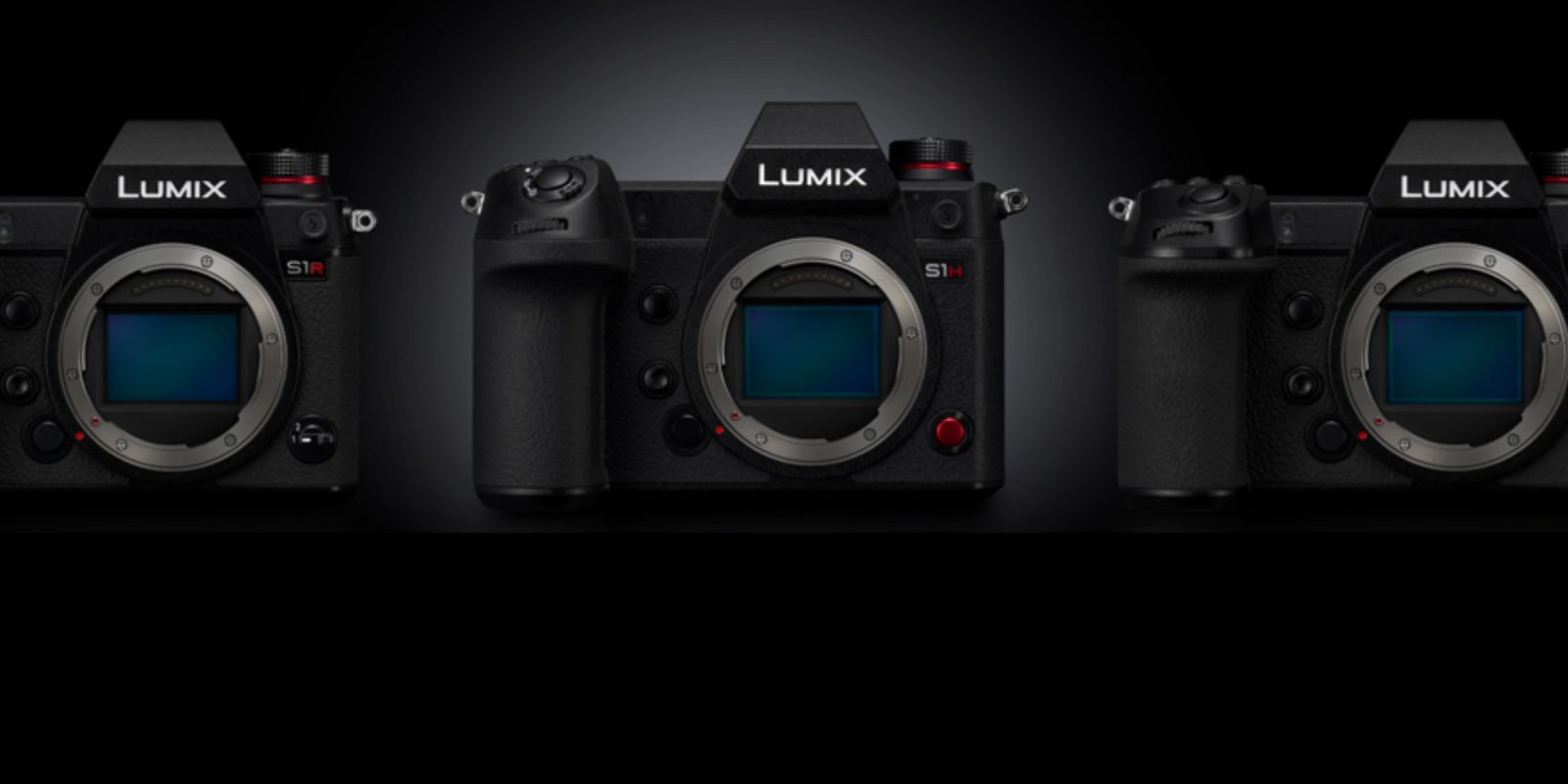 Roughly a couple of months after Canon released a webcam update for its PC software, companies like Fujifilm and Panasonic are quickly following suit. This isn’t much of a shock as Canon is easily considered one of the biggest brands in DSLR photography. Much like Apple, the company can throw some effort at a new feature and the rest of the market really has no decision but to quickly adapt. The new Panasonic LUMIX webcam update allows makes it easier than ever for the company’s customers to add yet another feature to its high-end cameras. Continue reading to learn more.

Panasonic has PC software for quite some time now. Until now it has provided a way for users to quickly save shots to their computer using a direct connection. The latest version 1.7 update expands this ability with “an additional display option for the cases where this software is used for live streaming purposes.” The company touts this new ability as a convenient way to bolster “self-streaming” capabilities. 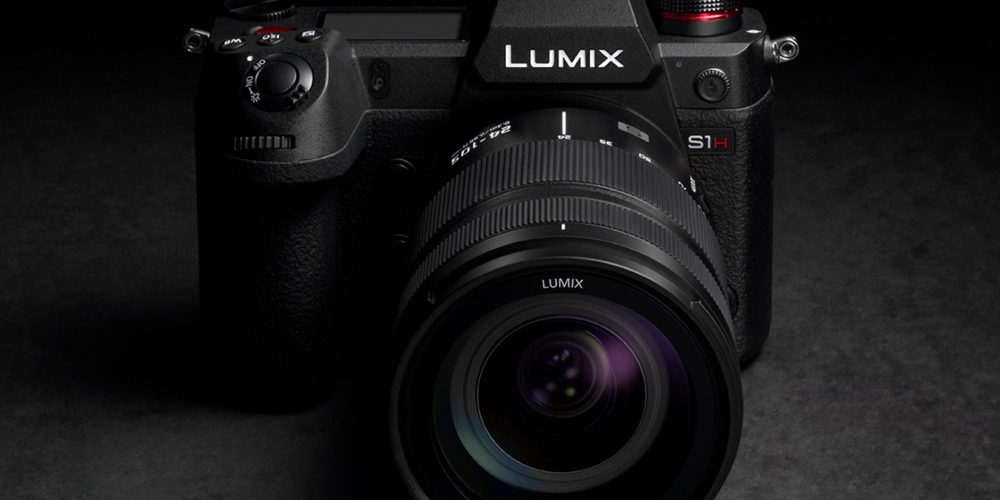 “LUMIX Tether for Streaming (Beta) is provided as a pre-release version that is currently still under development. Please note that this software is not eligible for operation warranty and customer support.”

The only cost associated with the new Panasonic LUMIX webcam software is that you’ll need to own a compatible camera along with any necessary mounting equipment. Outside of this, there’s no barrier to entry and anyone can download it for free starting today. Do bear in mind that the software in its current state can only be run on Windows. There’s no word yet if that’ll ever change. A total of six camera models support the new Panasonic LUMIX webcam software and they are: DC-GH5, DC-G9, DC-GH5S, DC-S1, DC-S1R, and DC-S1H.

Most would agree that using a high-end camera is overkill for applications like Skype or FaceTime as video compression algorithms can drastically reduce much of the quality garnered. Streamers on services like YouTube and Twitch are who really stand to benefit here as these are built to handle real-time uploads with file sizes that are this large.

I consider this to be great news as it lessens the overall difficulty for my favorite channels and streamers to capture and upload high-quality content. And in the end, we all prefer crisp, clear footage. Even if you’re not a Canon fan, it’s seems pretty obvious that we have it to thank for pressuring the rest of the industry to prioritize this kind of feature.