Canon just released a new piece of software dubbed the “EOS Webcam Utility Beta” that allows you to turn select DSLRs into webcams for video conferencing. You’ll just need a USB cable and supported DSLR (more on that later) to take advantage of this new feature. It can be hard to pick up a webcam right now, so, if you have one of Canon’s newer DSLRs, then you might be in luck.

The EOS Webcam Utility Beta functions to turn your Canon DSLR into a webcam. Not only will this be useful for people who need to take part in video calls and are stuck with either a low-quality built-in webcam in their laptop or just flat out don’t have a way to video conference.

If you need a webcam and don’t have a DSLR yet, it’s time to invest

Here’s the thing, buying a DSLR might seem like a pricy investment, but it’s worthwhile if you ask me. Not only will this new camera purchase benefit you right now by giving you a webcam for video calls, but it’ll also last you a lifetime, allowing you to capture life’s most precious moments before they slip away. Buying a DSLR doesn’t have to be expensive, either. Right now, Canon is offering a wide selection of its DSLRs on sale at fantastic prices if you’re okay with buying refurbished, which there’s no reason not to. You can score a Canon EOS Rebel T6 plus two lenses for $324 right now, which is expensive for a webcam, but pretty budget-friendly when you consider this kit normally goes for $500 at regular price. 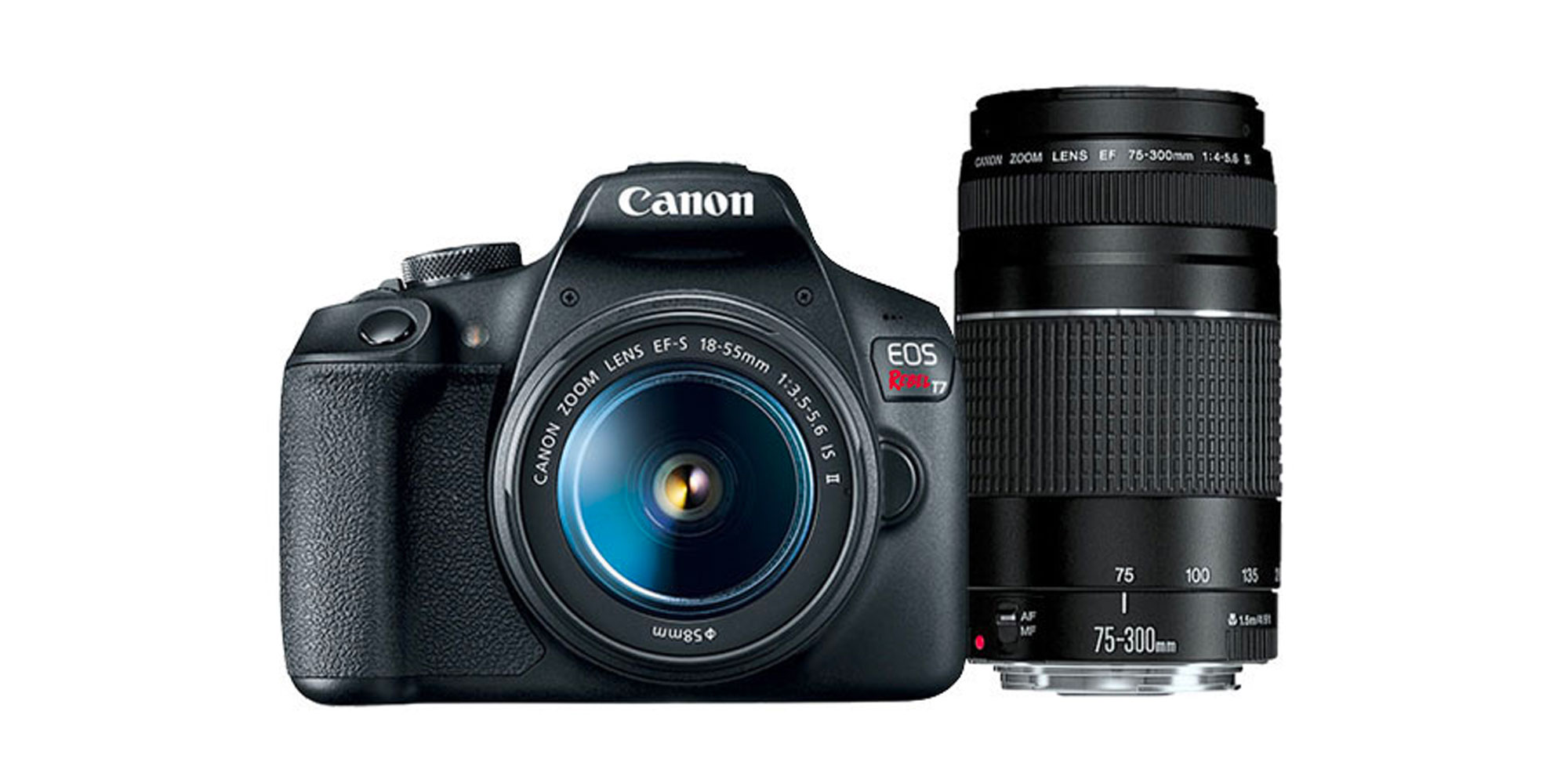 Owning a DSLR, especially a Canon, will ensure that you’re ready to capture just about anything for years to come. Many people still use the Canon T3i as a daily camera and it functions fantastic for capturing portraits, landscapes, and even home videos of your kids growing up.

How to use your Canon camera as a webcam

It’s pretty simple, but we are a little bummed to see that this is only available for Windows right now. Hopefully, Canon is working on a port for macOS, but there’s no specific timeline available there.

There are some limitations here, however. The main one is that this software is only designed to work within the US and will not be supposed outside of that area, according to Canon. It’s also limited in which cameras it can function on, though the list is fairly lengthy.

Canon DSLR cameras that can be used as a webcam

Need a webcam and aren’t ready to drop hundreds on a DSLR?

If you’re not ready to spend hundreds to buy a DSLR, but are still in need of a webcam, then Wyze Camera should be your next stop. We recently wrote up how to use a Wyze Cam as a webcam, and that works universally between Windows and Mac, giving you a wider range of functionality. Just understand the quality won’t be nearly as high as what a Canon DSLR will deliver, and Wyze Cam, while versatile, can’t be used in nearly as many scenarios as a DSLR can.