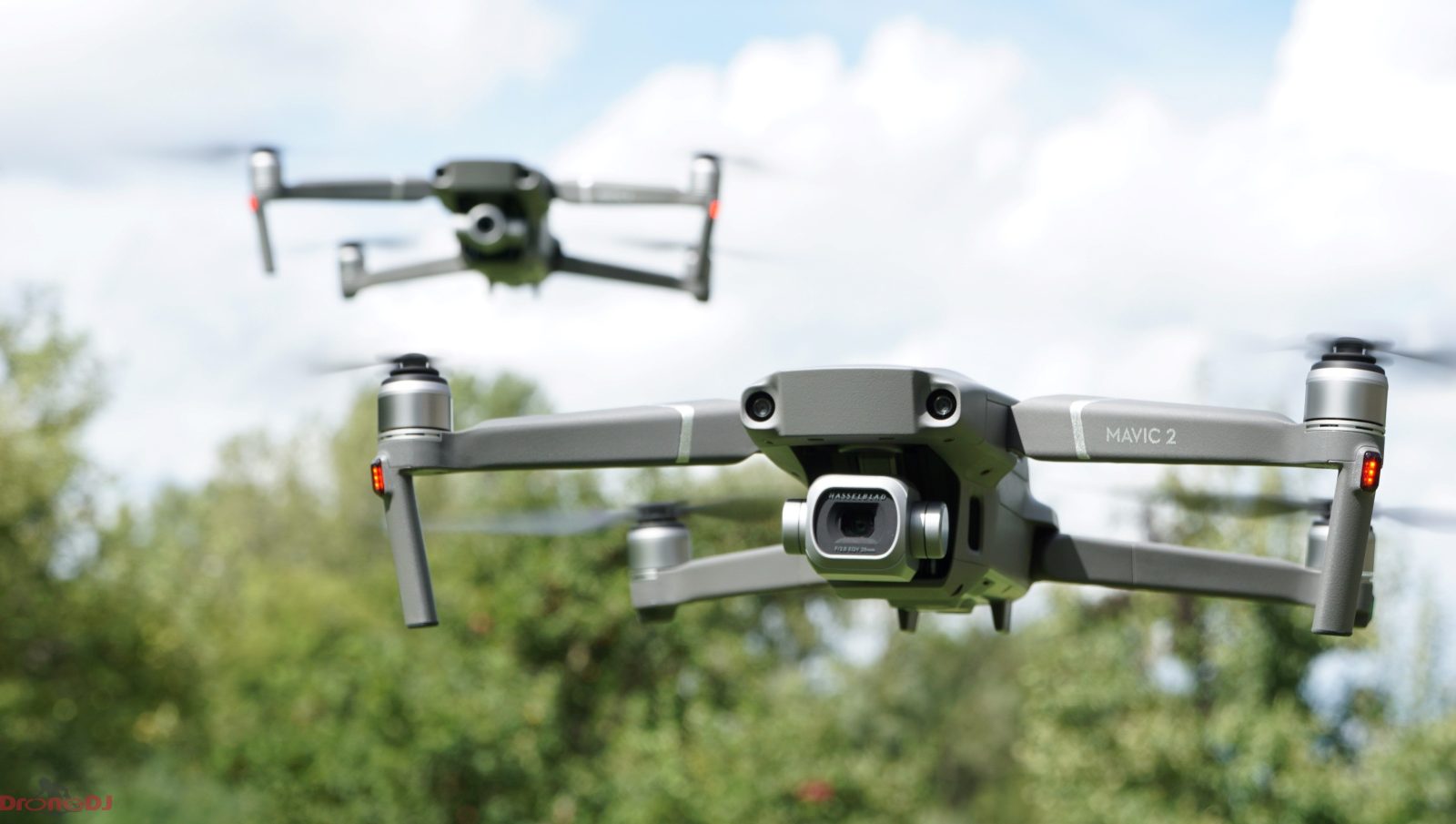 B&H Photo is offering the DJI Mavic 2 Pro Quadcopter + Manfrotto Aviator Hover-25 Drone Backpack for $1,419 shipped with the code BHOPTIC20 at checkout. For comparison, the drone itself regularly goes for $1,729, though it’s on sale for $1,600 right now. The backpack adds another $100 in value, giving you a grand total of up to $410 in savings with today’s deal. For comparison, we’ve seen the Mavic 2 Pro itself go for as low as $1,225 earlier this year, though this is the best pricing we’ve seen since. The Mavic 2 Pro is a great drone for those who want to capture high-quality aerial footage, giving 4K footage from the Hasselblad camera. It can even record in 10-bit Dlog-M or 10-Bit HDR, which is a killer feature for both cinematics or home videos. Rated 4.8/5 stars and you can learn more over at DroneDJ. Head below for other great deals on DJI drones and camera gear with prices from $299.

Other DJI products on sale:

Should you pick up a drone today, use some of your savings to grab Samsung’s 256GB microSD card. At just $40 shipped, it’s a no-brainer purchase. Plus, it is fast enough to store the 4K footage that the drones in today’s post capture. However, SanDisk’s 1TB Extreme microSD card will store everything you can imagine. At just $230, it’s a killer deal we spotted a few days ago. You’re saving $30 off the normal going rate, and this is a rare sale.