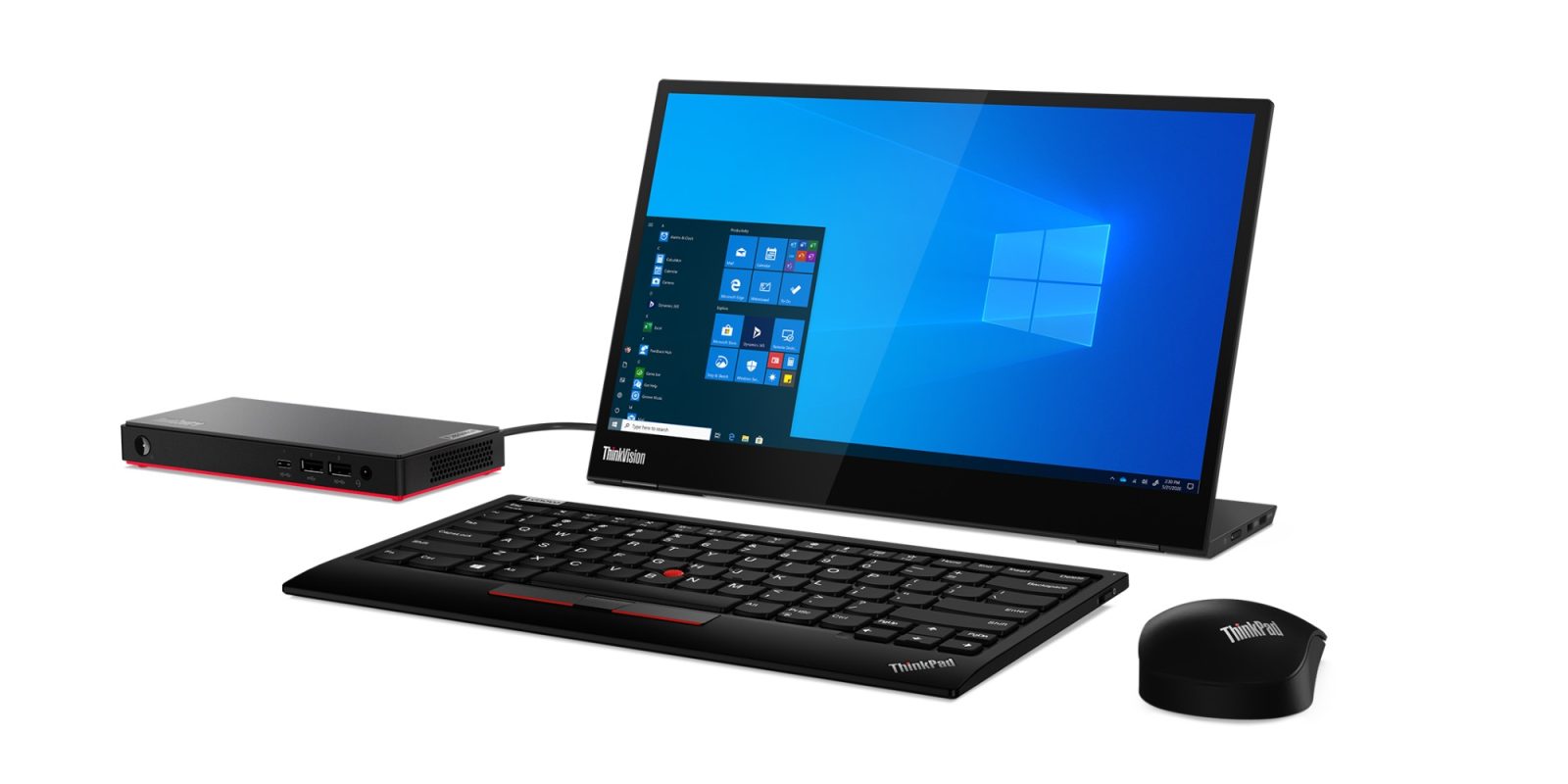 The latest Lenovo ThinkCentre Nano desktop is here, and despite wielding such a small form-factor it looks as though it can punch above its weight. This is largely due to the adoption of AMD Ryzen PRO processors, which are known for emitting less heat and consuming less power, allowing exceptional performance to be packed inside smaller designs. Lenovo recently opted for Ryzen chips in its upgraded Thinkpad E14 + E15 laptops, but neither of those feature AMD’s PRO-grade CPUs. Continue reading to learn more.

It’s been a delight to see computers continue get smaller and smaller over time, but perhaps what is even more exciting is when powerful components are able to make it inside. The latest offering in the Lenovo ThinkCentre Nano form-factor is a perfect example of this thanks, to fresh integration of AMD Ryzen PRO CPUs.

The biggest and best CPU offered is AMD’s Ryzen 5 3500U, which is quad-core with hyper-threading support. For those unfamiliar hyper-threading virtually doubles the number of cores, in this case providing eight to quickly accomplish your next task. When it comes to RAM, 8GB of DDR4 comes standard.

There’s two M.2 PCIe storage slots, allowing you to easily expand your solid-state capacity. When it comes to I/O, owners will find Ethernet, USB-A, USB-C, DisplayPort, and a 3.5mm port that can be used for headphones or a microphone. The unit measures roughly 7-by-3.5-by 0.85 inches, and weights a mere 17.8 ounces. 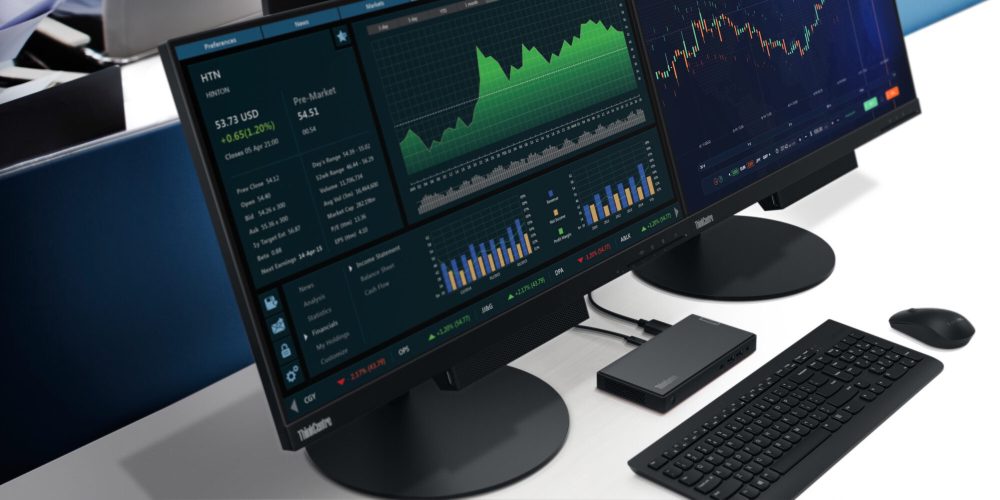 Configurations for the new Lenovo ThinkCentre M75n will be priced from $539. According to the company, the latest Lenovo ThinkCentre Nano is supposed to be available right now. Despite this, a quick look at the landing page quickly confirms that it is not quite ready for customers to order. Keep your eyes peeled, as we expect this to change soon and it could show up with others listed on Amazon.

While not as affordable as the recently released Raspberry Pi 4, the latest Lenovo ThinkCentre Nano sets its sights on being a full-blown desktop with Windows 10 in store. This makes it more of a Mac mini competitor, but my money says that those committed to macOS are unlikely to find this offering compelling enough to change course.

Instead, Lenovo’s new offering seems to be a better fit for any Windows user looking for an option that’s powerful and able to free up a bundle of desk space that’s currently hogged by a beefy tower. At any rate, I think we can all agree that it’s exciting to see AMD Ryzen PRO CPUs in such a compact form-factor.