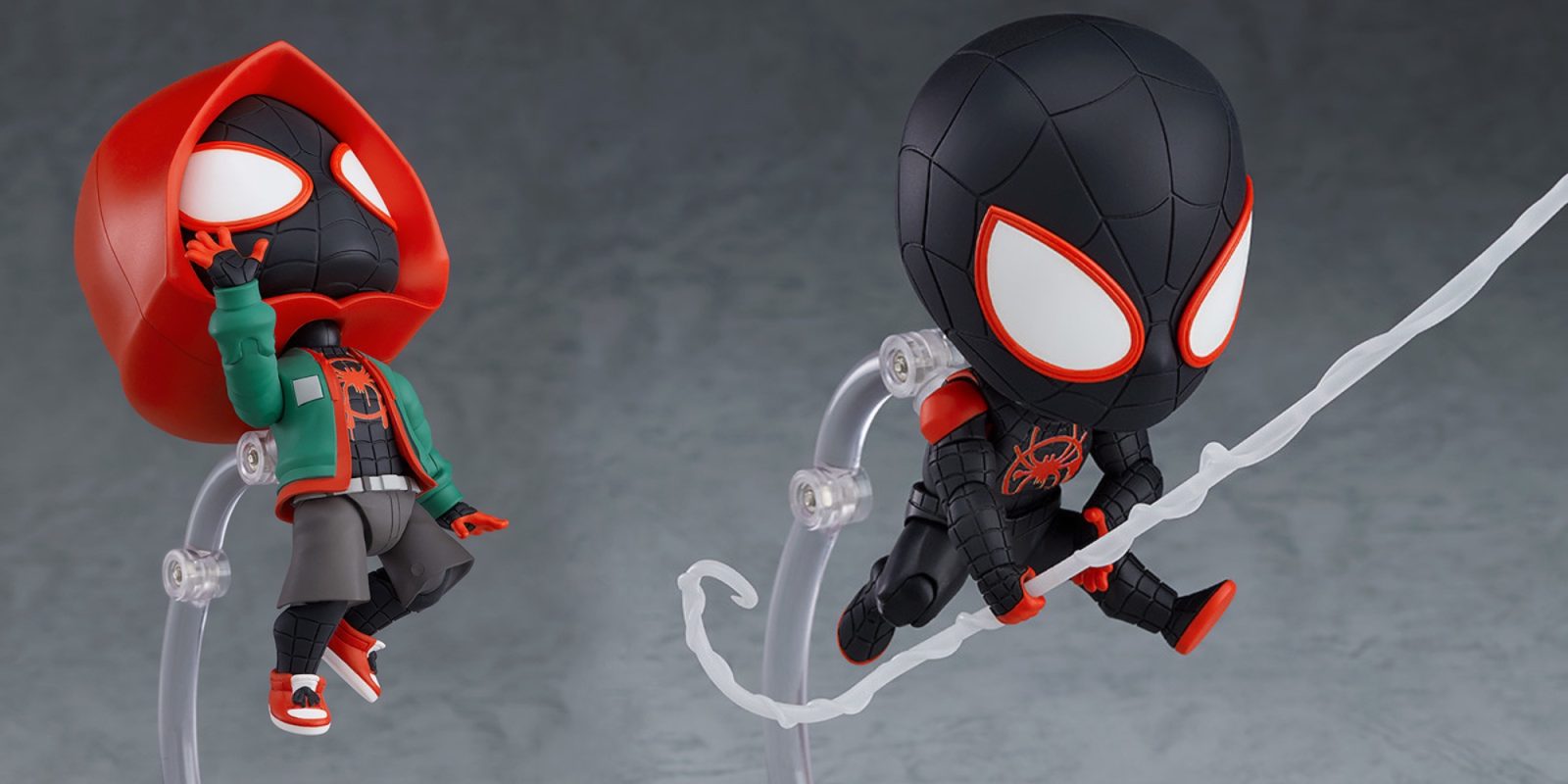 Amazon is currently discounting a selection of Good Smile Company’s Nendoroid collectible figures headlined by the Into The Spider-Verse: Miles Morales Spider-Man at $64.07. Down from the $95 going rate, today’s offer marks the very first price cut we’ve seen and amounts to a 33% savings. This four-inch tall figure brings one of the most iconic comic book heroes from the past few years into your collection in a miniature and highly-detailed package. Alongside including a variety of interchangeable hand pieces and faces, there is also a display stand and accessories that let you pull off cool action poses and more. Rated 5/5 stars. Head below for additional Nendoroid figures starting at $28 including heroes from Overwatch, Disney icons, and more.

Other Nendoroid deals include:

Once you’ve gotten your Nendoroid collection taken care of, go swing by our latest batch of LEGO deals. With 30% off a series of Overwatch, Star Wars, Minecraft, and other kits, now is a great time to pick up your next build.

From “Spider-Man: Into the Spider-Verse”, Miles Morales joins the Nendoroid series! This fully articulated Nendoroid action figure features an even more robust and detailed design than conventional Nendoroids in order to faithfully recreate his character design from the film.