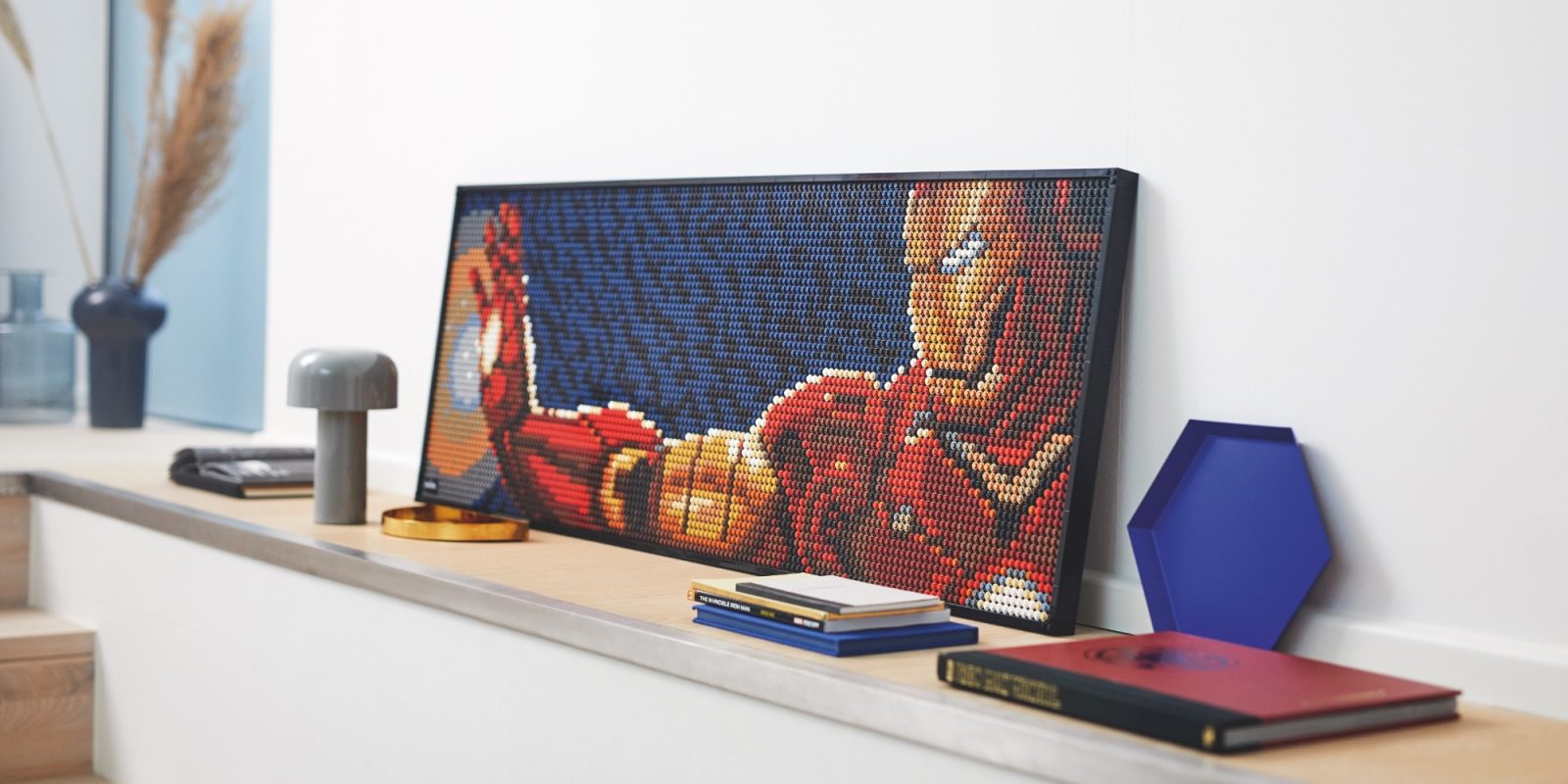 Today, LEGO is debuting its latest sets geared towards older builders with four new mosaic creations. Allowing you to assemble various works of art from four different themes, these several thousand piece models look to blur the line between your typical kit and home decor. LEGO is introducing its Art theme with portraits of Iron Man, Sith villains from Star Wars, Andy Warhol’s Marilyn Monroe, and The Beatles. Head below for all the details.

LEGO’s new Art lineup has been in the works for quite some time, having first been teased under its Zebra codename nearly a full year ago. Now we’re officially seeing what LEGO’s foray into the world of brick-built art has in store with a look at four new kits. Spanning everything from characters in modern blockbusters to film stars of yesteryear and some of the most iconic musicians of all-time, these builds bring pop culture icons from four themes to life.

Right off the bat, the new LEGO Art theme will launch with a pretty impressive assortment of properties. Fans will be able to assemble mosaics depicting Iron Man, Darth Vader, Andy Warhol’s Marilyn Monroe, and The Beatles. 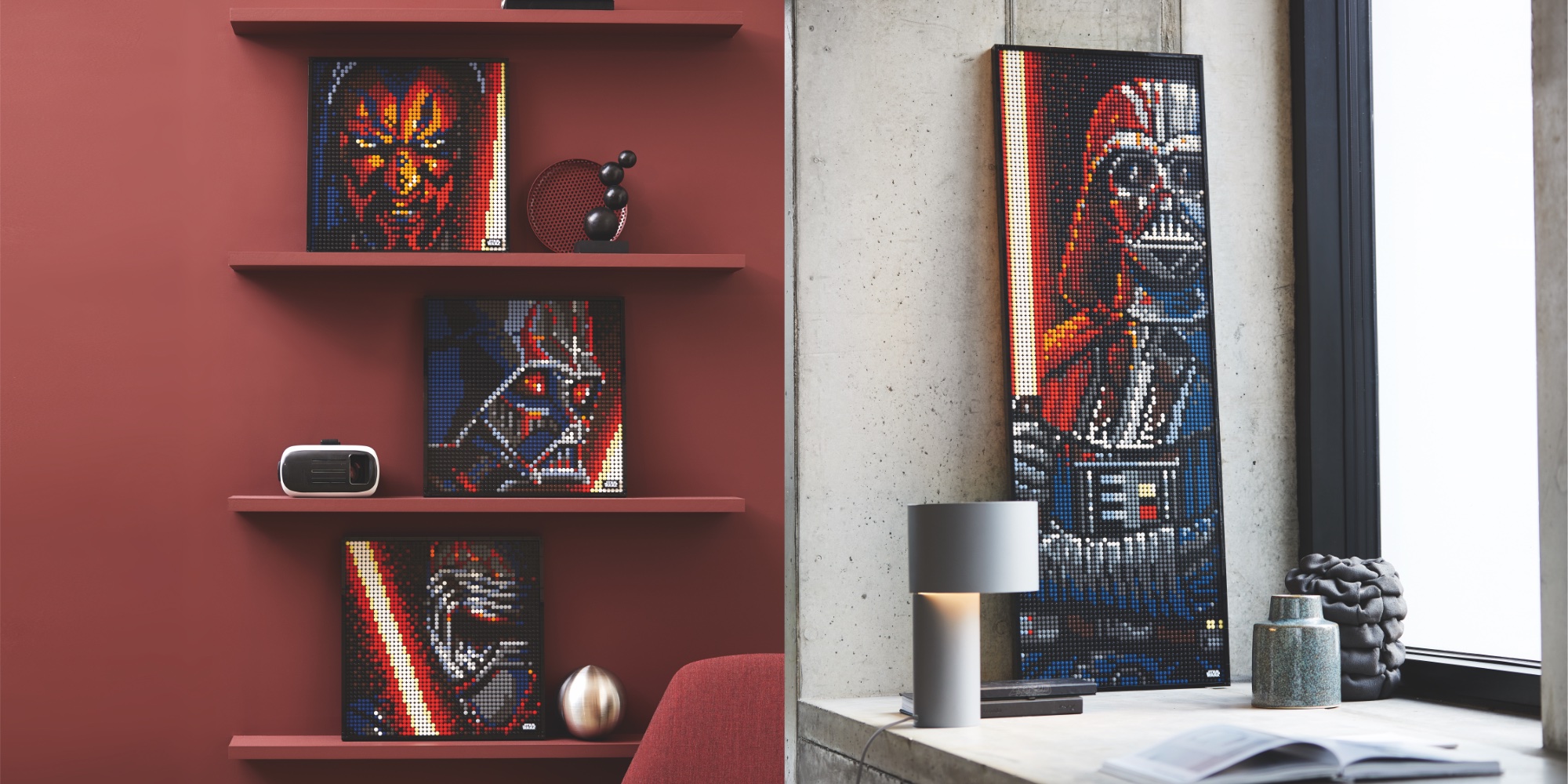 Each of the upcoming LEGO mosaics is assembled using a collection of multicolor 1×1 studs or tiles that slowly begin to stack up into a picture. A series of new base plate bricks looks to make assembly more manageable, as you’ll only focus on a 16- by 16-stud block at a time. Once pieced together, you’re looking at 50-stud wide creations that stack up to nearly 16-inches.

While the Marilyn Monroe and The Beatles mosaics each assemble four different portraits, the Marvel and Disney LEGO Art kits offer a different approach. Both the Iron Man and Sith sets craft three different paintings but then can be assembled into a single, massive piece of art measuring over 47-inches long. 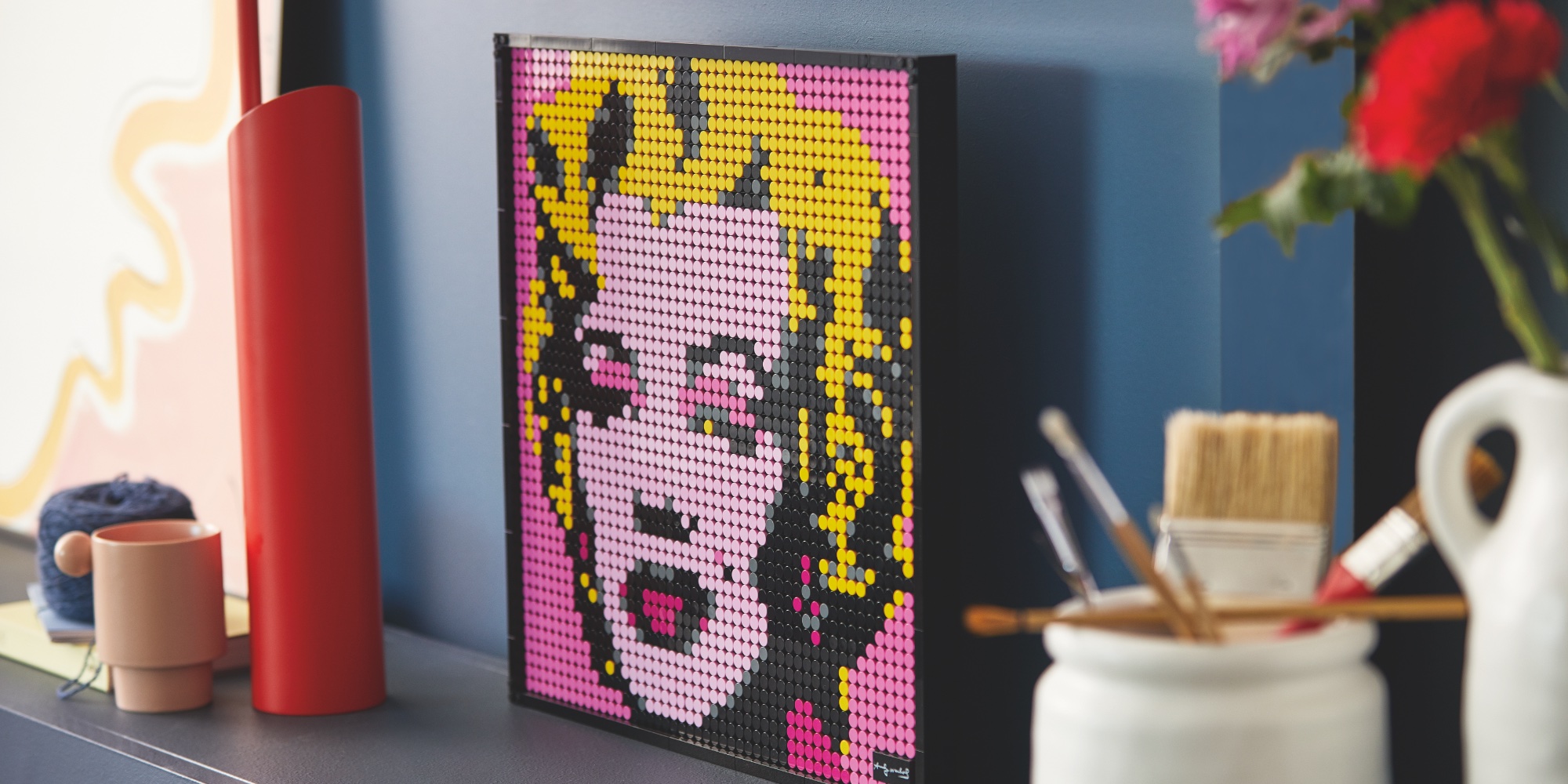 The LEGO mosaic Art lineup will officially be launching later this year on September 1. Each one will cost $120 and we know that the Beatles, Andy Warhol, and Star Wars portraits will be debuting directly from its online storefront, as well as other retailers like Amazon. The Iron Man will then be a LEGO exclusive.

Throughout this year, LEGO has been realigning its sights to better cater to older builders. We’ve seen quite a few creations centered around the refreshed perspective, but none have delivered quite like the new LEGO Art theme does. I can’t really say I’ve ever been this impressed by a set reveal before, so consider me fully on board with the new direction. 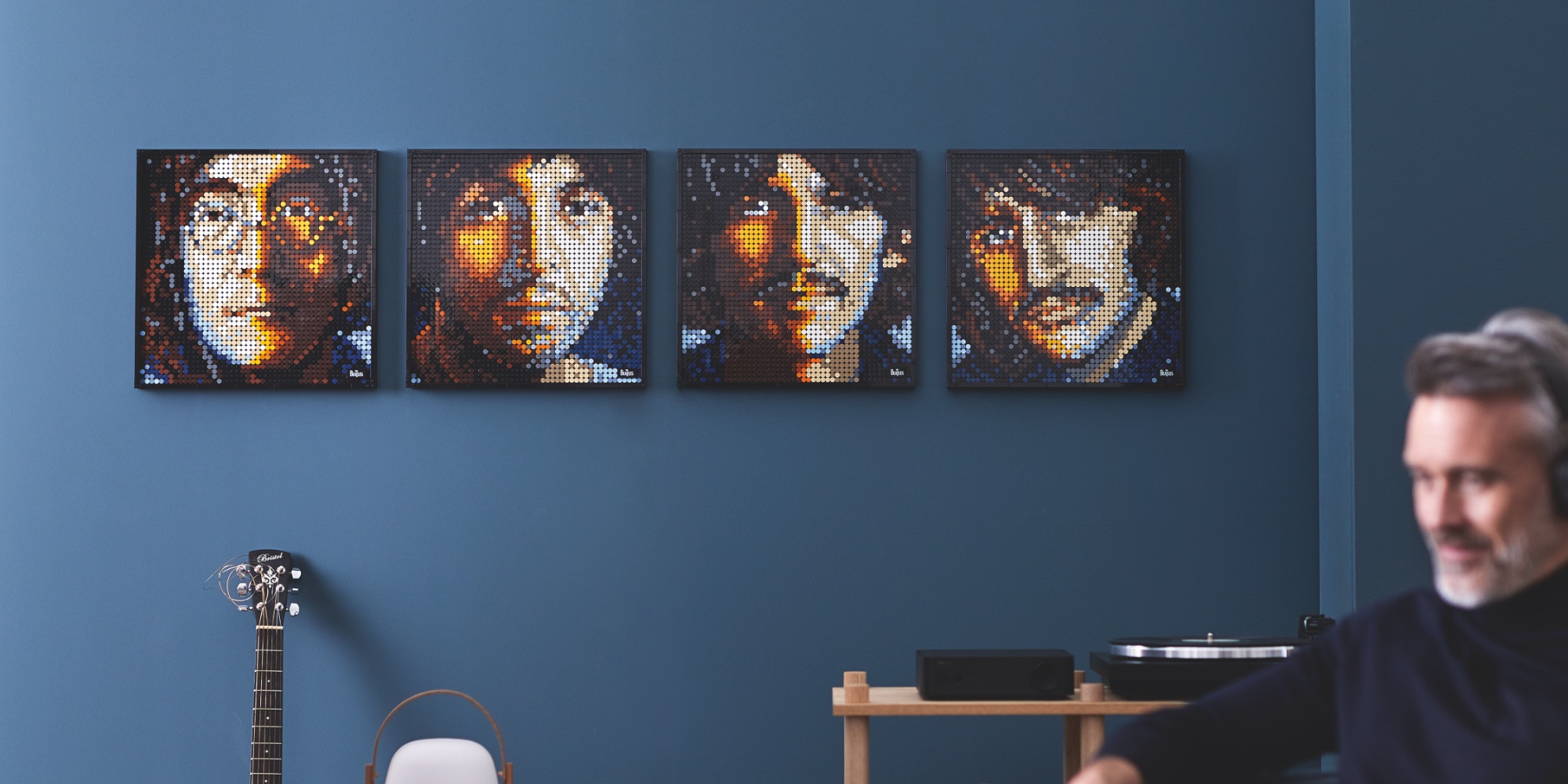 I’ve made LEGO mosaics for friends and family in the past as gifts, so this is absolutely up my ally. Many LEGO fans have already been decorating their homes with brick-built creations, but now this gives more caseous builders a chance to add some truly unique pieces to their homes.