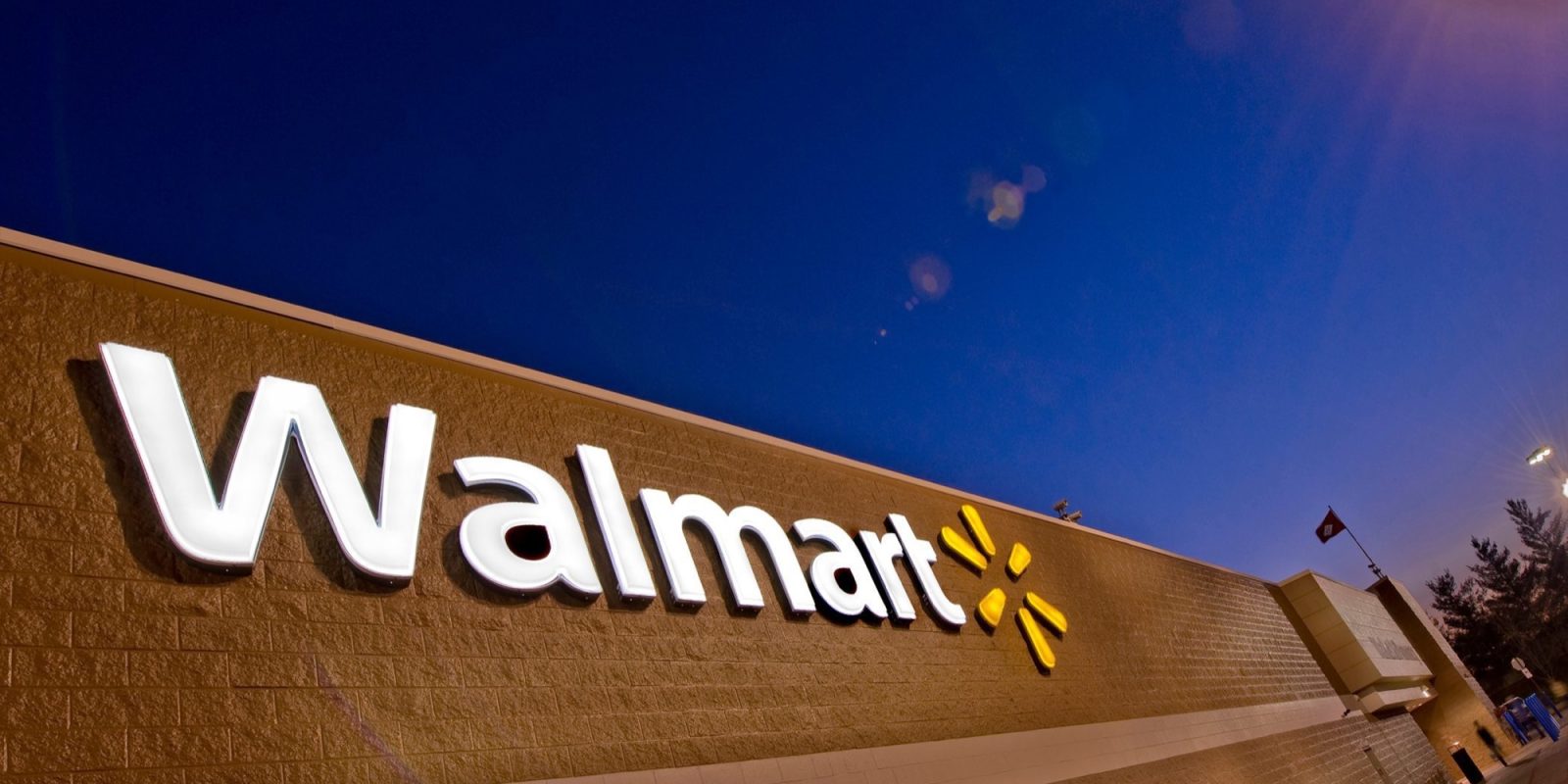 After years of Walmart and other retailers kicking off Black Friday festivities on Thanksgiving Day, the retail giant has officially announced that its stores will be closed on Thursday, November 27. This news comes alongside an announcement that it will give out employee bonuses of up to $300 as a thank you for working throughout the coronavirus pandemic. Walmart’s attempt to cut down on crowd sizes is not a huge shock and will arguably be welcomed by many, but a reduction of Black Friday shopping time will be a disappointment for some that really look forward to scoring in-person deals. Continue reading to learn more.

Black Friday at Walmart won’t be the same in 2020

Not only will Walmart closes its doors on Thanksgiving Day, but the same will also be true for Sam’s Club. The company still plans to operate normally on Wednesday, November 25, but mum’s the word on how it will carry out Black Friday itself. Online shopping is likely where Walmart will focus its efforts, but only time will tell.

In Walmart’s press release, it officially stated that “information for store and club hours on Friday, Nov. 27, will be shared at a later date.” The news of Walmart closing its doors on Thanksgiving Day comes shortly after we covered its rumored subscription service that’s aimed squarely at Amazon Prime. 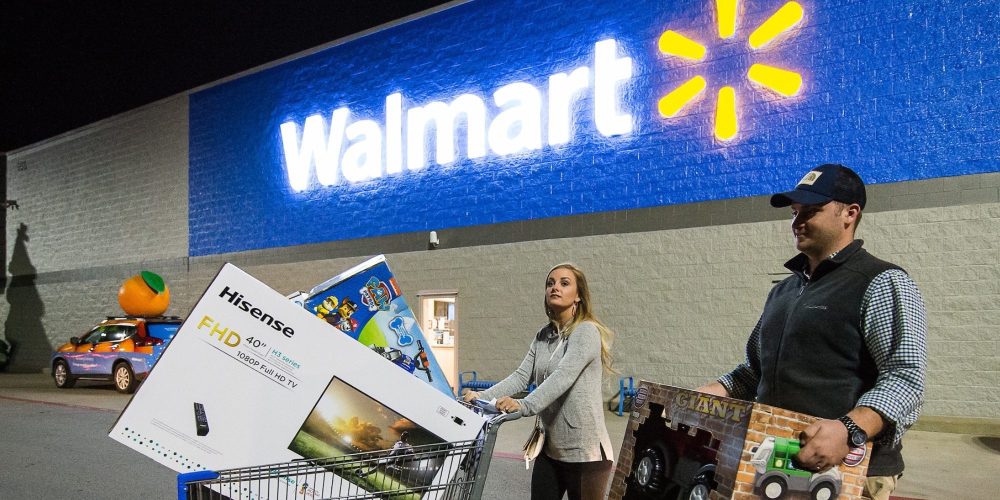 “We know this has been a trying year, and our associates have stepped up. We hope they will enjoy a special Thanksgiving Day at home with their loved ones,”said John Furner, President and CEO of Walmart U.S. “We are certainly thankful to our people for all of their efforts.”

Given the state of 2020, it’s no surprise to see Walmart try to reduce crowd sizes over Black Friday. One could argue that removing a day from in-person shopping could bolster how many people show up in a smaller time period, but Walmart intentionally left out current in-store plans for Black Friday itself on November 27. This lack of clarity allows staff to articulate a plan that’s in-line with where everything stands at that time.

Despite the fact that brick-and-mortar Walmart stores will be closed on Thanksgiving Day, we still expect online shopping to be in full swing. If anything, this could make the entire experience online-only — which could be a hit — and make in-person Black Friday shopping nothing but a nostalgic memory. While many would be disappointed by this move, I could get onboard as online shopping is both easier and safer to do. I mean, Amazon has been successfully pulling off Prime Day for years now and many find the experience to be seamless.