Best Pixel 4a deals: How to pre-order Google’s new phone and save 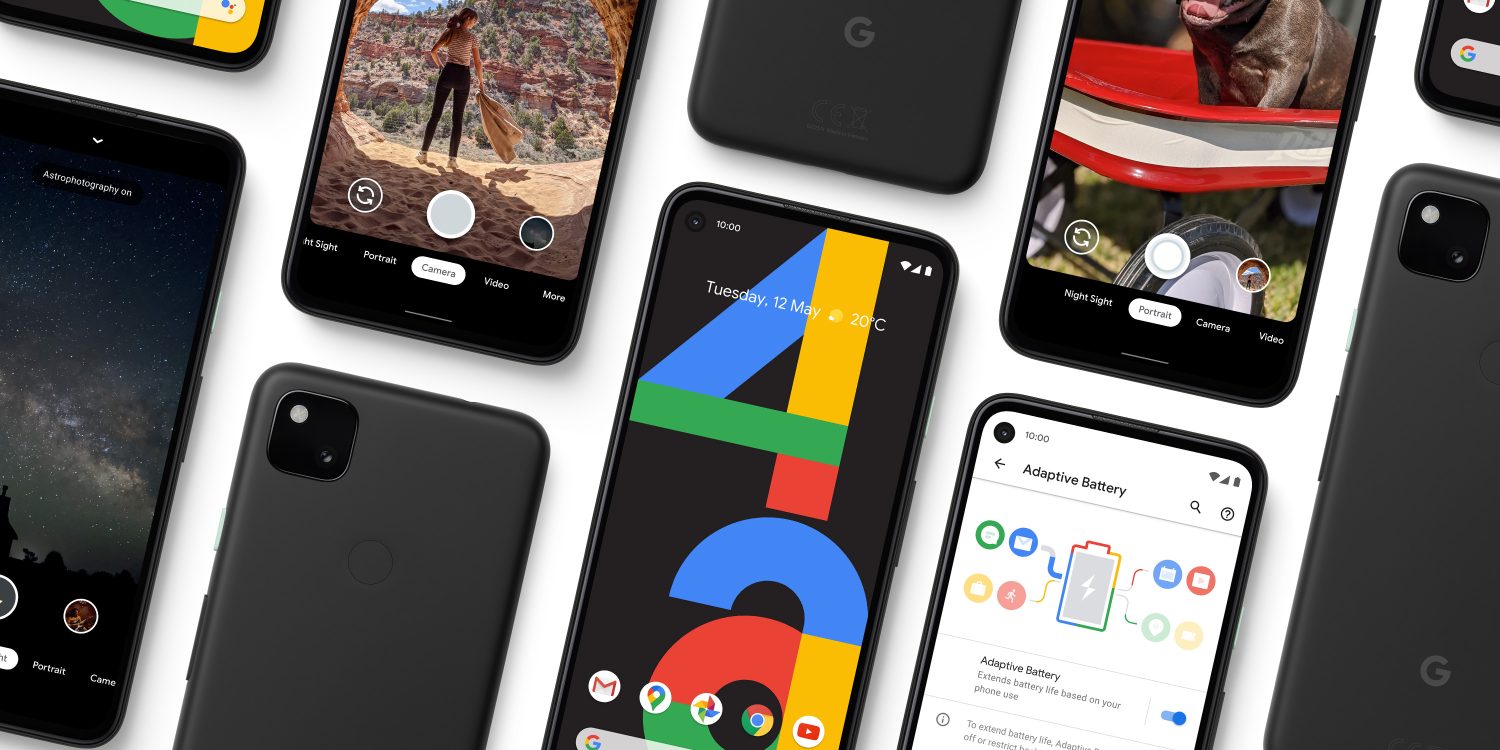 Yesterday, Google officially announced its new Pixel 4a smartphone with an attractive $349 price tag and a host of notable features. Early reviews have been very positive and our team at 9to5Google has been all over the announcement news so far. So if you’re interested in the latest smartphone from Google, you might already be pondering about the best Pixel 4a deals. We’ll be updating this hub constantly over the next few weeks ahead of the official August 20th launch date. Hit the jump for all of the top deals we’ve seen so far.

Google Store and Amazon offer savings for some

The new Pixel 4a is available for pre-order today for $349 at the official Google Store. You can bag free 2-day shipping at launch with code GOOGLESTORE2DAY. Google is also offering Pixel 4a at $14.54 for 24-months along with a 3-month trial of YouTube Premium, Google One, and Google Play Pass. Of course, there’s not really any savings to speak of there from a traditional deal sense.

Amazon has Pixel 4a at $349.99 unlocked or with an added case in your choice of colors for $389.99. However, if you have an eligible trade-in, including most previous-generation Pixels and iPhones, there are plenty of ways to reduce the price. Amazon’s trade-in program offers aggressive credits if you’re willing to give up your current device. For example, trading in one of Google’s other Pixel smartphones can reduce your new Pixel 4a price to as little as $215. You can learn more about Amazon’s trade-in program on this landing page.

Best Buy rolls out most aggressive offers so far

The best Pixel 4a deals so far are coming from Best Buy, which is taking $50 off for Verizon and AT&T customers. However, if you’re willing to sign-up with Sprint, the price drops even further to $249.99. Like all of today’s best Pixel 4a deals, there may be activation fees to deal with on top of any initial price drops. If you’re willing to go the Sprint route, then that’s currently the lowest price to entry out there for Pixel 4a.

US Cellular is set to offer an aggressive Pixel 4a deal come Wednesday, August 5th, when it will officially open pre-orders. New subscribers who buy a Pixel 4a and score an unlimited plan will receive $350 worth of bill credits over the course of your agreement. That will essentially make Pixel 4a FREE if you’re willing to stick with US Cellular for the long haul.

Other US carriers and storefronts

As our brethren at 9to5Google noted, pre-orders direct from carriers are still up in the air at this point. We know that Verizon, AT&T, Sprint, and others will be offering support for Pixel 4a but we’ve yet to see any of their own offers pop up. B&H is also expected to begin carrying Pixel 4a as we get closer to the August 20th launch day.

Be sure to keep this page bookmarked as we’ll be regularly updating it with the best Pixel 4a deals throughout the month of August. And, of course, 9to5Google will be supplying all of the Pixel 4a news, hands-on, and coverage you need in the lead up to launch day.

More Pixel 4a news from 9to5Google: