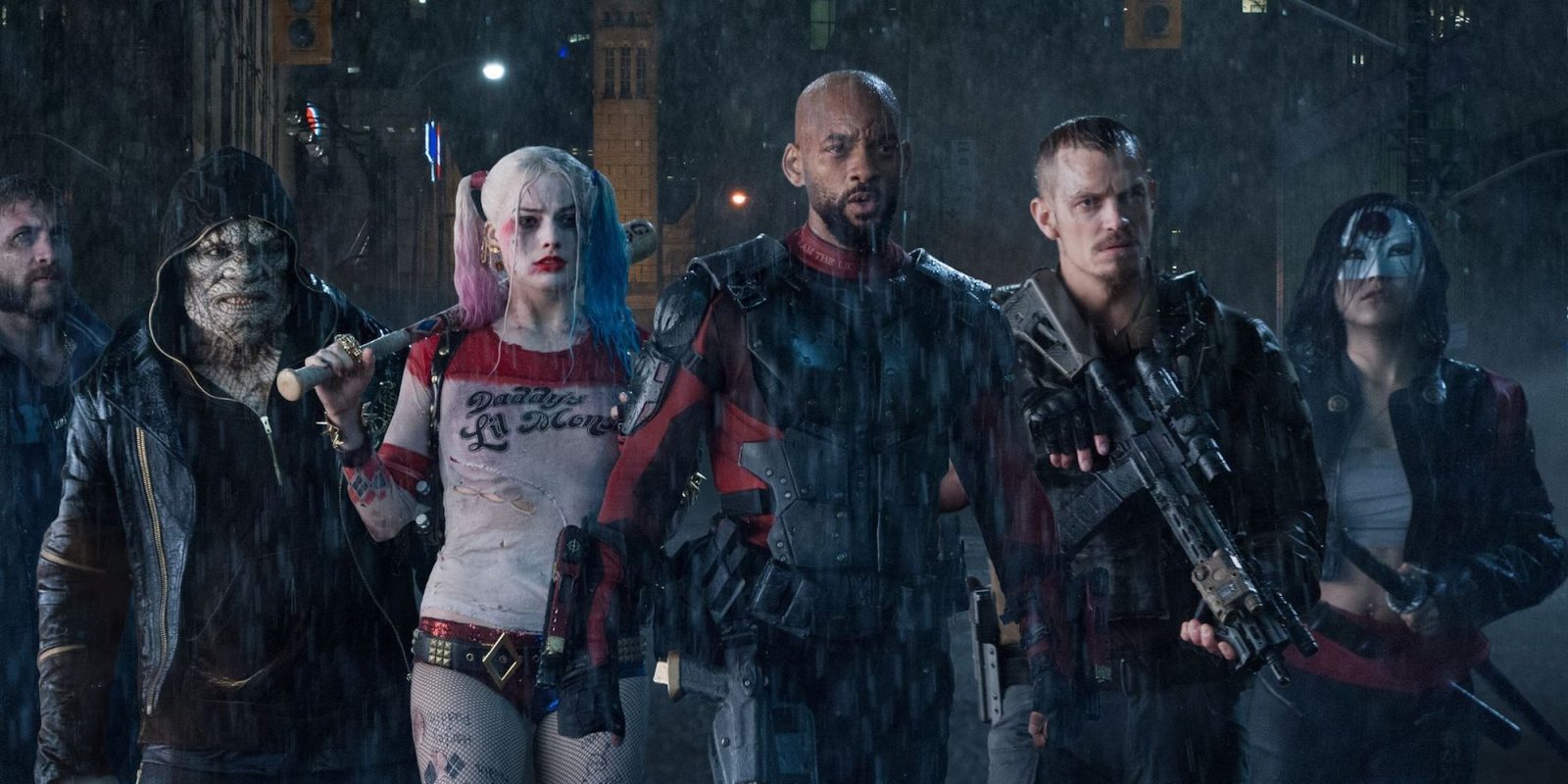 Rocksteady Studios is making a Suicide Squad game. For years now, many have assumed (or hoped) Superman was next for the folks at Rocksteady, but a new teaser image hit the studio’s Twitter account this morning all but confirming an upcoming Suicide Squad game. Head below for more details.

Rocksteady Studios — a British game development studio and subsidiary of Warner Bros. Interactive Entertainment — is best known for its work on the amazing Batman Arkham series. After 2009’s Batman Arkham Asylum started a wave of incredible Dark Knight titles for the studio, spanning right up to 2015’s Arkham Knight, fans were left wondering what Rocksteady’s next licensed superhero game might be. For many years, it seemed as though the studio would be taking on the Superman license, or just another experience set in the Batman mythos, but it now appears as though the studio has turned its attention to the anti-heroes of the DC universe with a new Suicide Squad game.

While not much is known regarding the upcoming title, recent domain registrations by Warner Bros. affiliates for “SuicideSquadKillTheJusticeLeague.com” and others might be suggestive of the kind off experience we are in for here. As pointed out by the folks at Kotaku, considering the domain name there and the clear target laid out across Superman’s head in the teaser image, we will likely be squaring off against the Man of Steel in some capacity or other. But, this is a Suicide Squad game after all, so no, there should really be no surprises if we do indeed take on some kind of anti-hero or villainous role come release day.

It will only be a matter of time now before we learn more about the upcoming Rocksteady Suicide Squad game. Warner Bros. has a virtual showcase called DC FanDome scheduled for August 22, 2020. According to today’s Tweet, we will hear more about the game then. 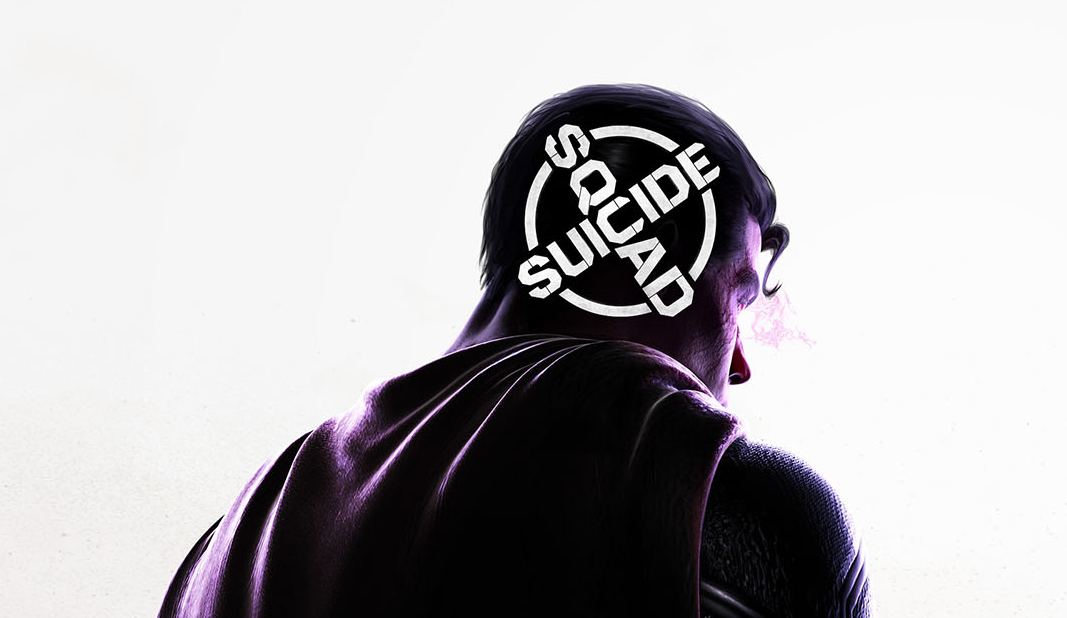 While the idea of a AAA Suicide Squad game doesn’t really sound all that promising, and might just play out like the new Marvel Avengers game on paper, a Rocksteady Suicide Squad game is a whole other thing completely. The studio essentially made superhero games cool, or more accurately, good again with the Batman Arkham series — developers have been attempting to clone its melee-based combat system for years now. All things considered, if anyone is going to pull off a Suicide Squad game the way we all hope, it’s probably going to be the folks at Rocksteady.