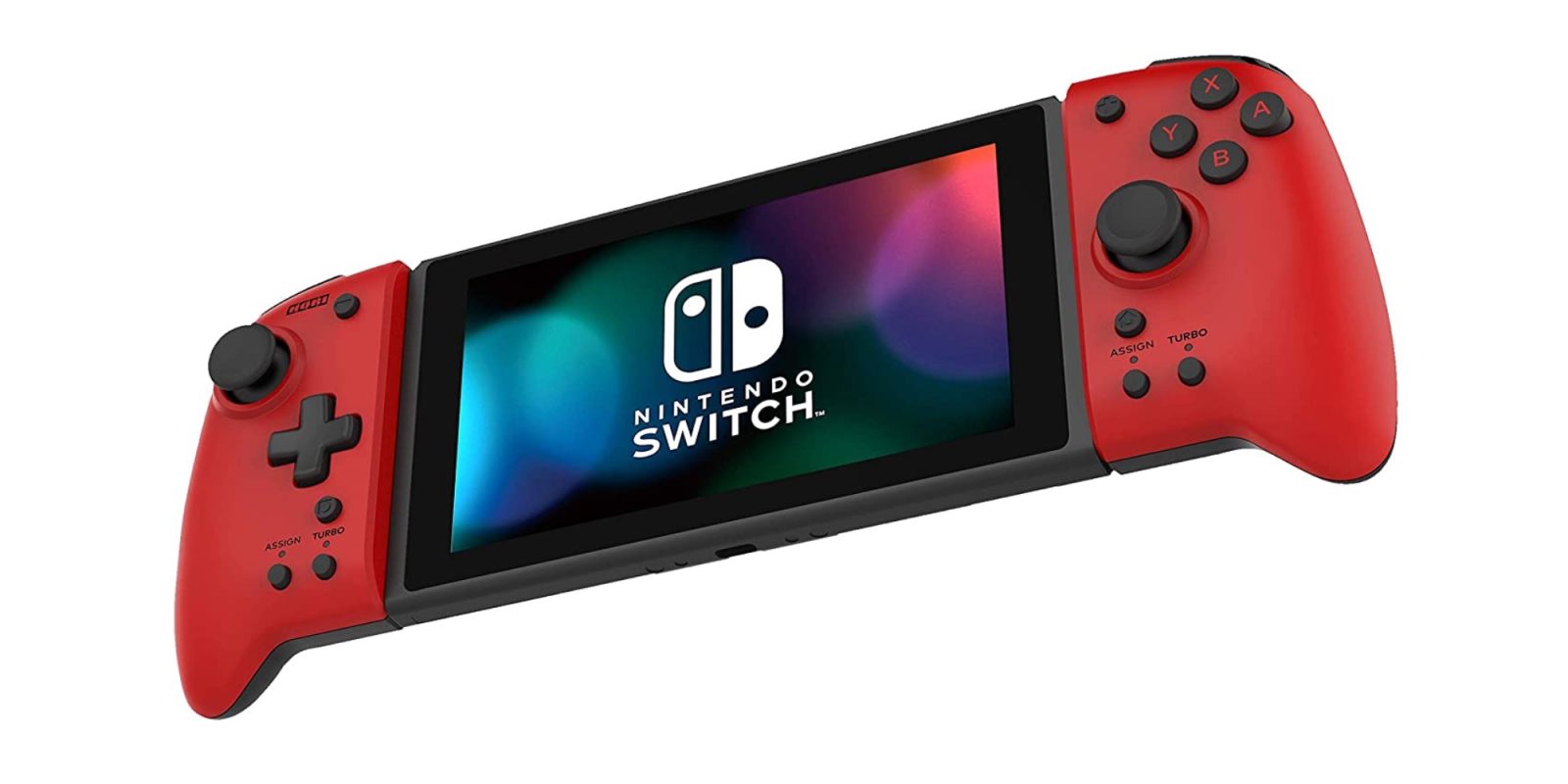 HORI is giving Switch gamers three new ways to bring some ergonomic gameplay to their Nintendo Switch with the launch of new Split Pad Pro styles. The unique controller mirrors the distinct Joy-Con design but packs a more fitting design for older gamers. Launching next month, you can head below the jump for all of the details on the refreshed controllers, as well as how to lock-in your pre-order.

HORI’s Split Pad Pro controller might have to be one of the most unique peripherals out there for Switch. But after originally launching with a design inspired by Daemon X Machina, many gamers (myself included) found that to be a non-starter. Now HORI is remedying that with a trio of new styles of its ergonomic gamepad launching later this fall.

For those unfamiliar, Split Pad Pro takes the usual Joy-Con design that Switch owners have come to know and adds some noticeable alterations. There’s still the 2-in-1 design that you’d expect from a name like Split Pad Pro, but HORI trades the streamlined design for some added ergonomics. Resembling a Nintendo Pro controller cut in half, this gamepad is all about offering a more comfortable gaming experience in handheld mode.

The HORI Split Pad Pro controller sports the same rail system that Nintendo has built into the Switch and Joy-Con, meaning you won’t have to fuss with wireless connectivity or anything of the sort. It even makes that iconic click that owners of Nintendo’s hybrid system should be all too familiar with. Alongside the usual assortment of buttons and a pair of joysticks, HORI has included some additional inputs here, as well. You’ll find some programmable buttons on the underside of the Split Pad Pro, along with some turbo switches and more.

And now HORI is finally giving gamers new stylings to bring into their setups. There are three new colorways launching later this fall including a black offering meant to match with the Switch, as well as red and blue designs clearly inspired by the original Joy-Con style.

Pre-orders for the new versions of HORI Split Pad Pro are now available at Amazon and enter with $49.99 price tags. That’s what the original one went for, so there’s no change for ditching the Daemon X Machina branding this time around, unfortunately. Shipping is slated to begin on September 7, so there’s not too much time between locking in your order and firing up a more ergonomic Switch gameplay experience.