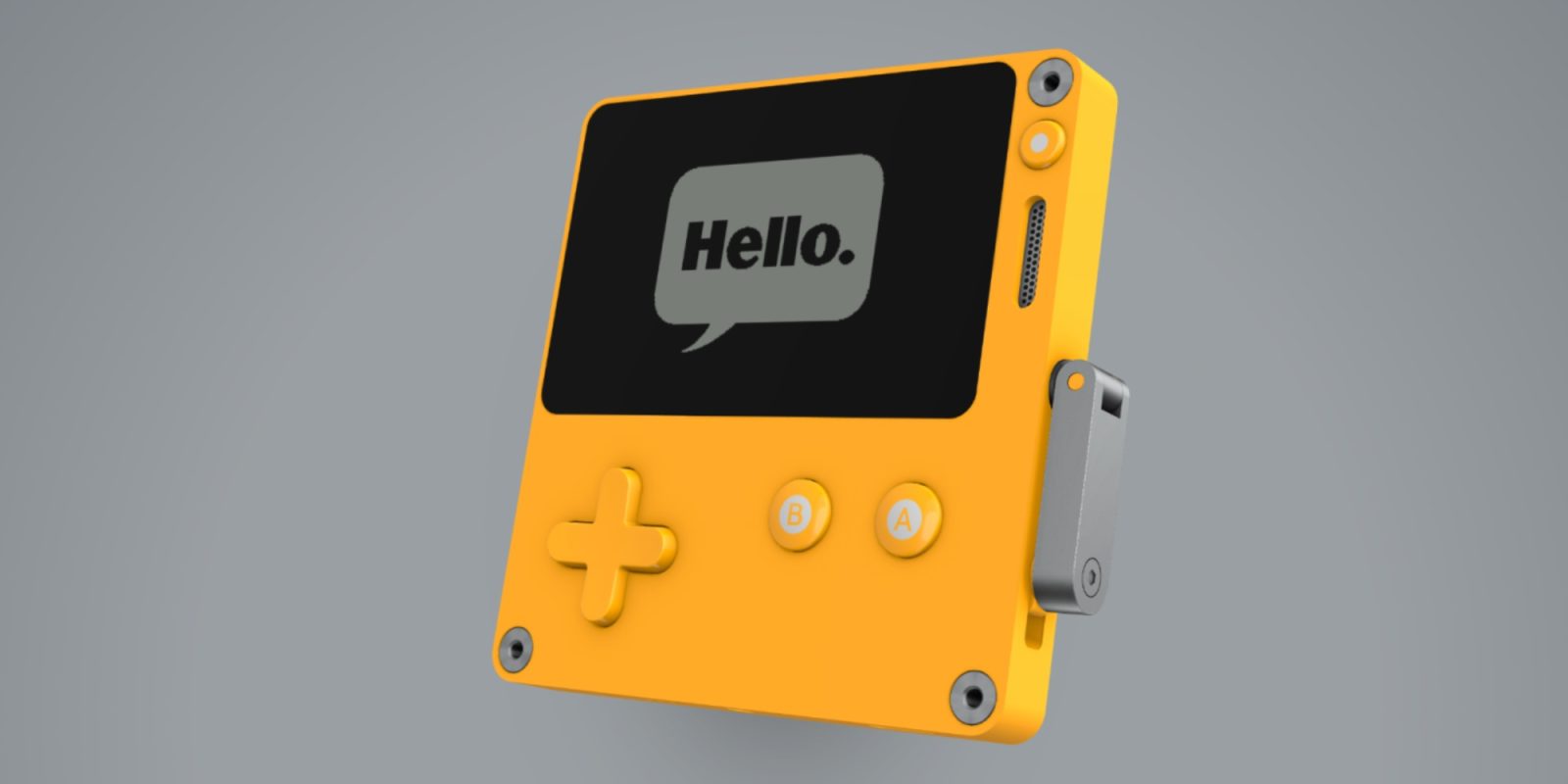 Over a year ago, we got a first look at the upcoming mobile game console from Panic, the studio behind the widely popular Untitled Goose Game, deemed Playdate. The unique handheld wowed gamers with a modern twist on retro-inspired titles, and today the team is announcing several of the third-party titles that’ll be available on the system. Spanning various genres from dungeon crawlers to puzzlers, there’s already some pretty eye-catching games on the horizon. And interestingly enough, Playdate can also play DOOM. Head below for all the details on the upcoming console.

Playdate debuted just over 15 months ago to much fanfare for its unique design. The handheld console packs a 2.7-inch display with a 400 x 240 resolution and is aimed at bringing retro-themed games to a pocket-friendly design. Most interestingly, a built-in crank makes it stand out from just about every other portable console looking to get in on the nostalgia.

While we knew that Panic was planning on debuting Playdate with 12 different titles as part of its first season of games, it wasn’t until today that the developer actually showcased which experiences you’ll be able to enjoy on the handheld. The creators are once again stressing how every Playdate is a dev unit, so buyers can make and upload their own games. But to launch, Panic has partnered with various developers for some third-party games.

Taking to their official Twitter, Panic has unveiled eight games alongside the upcoming 12 launch titles. From epic dungeon crawlers and a new crank-based Tetris-like title to solitaire, and even a calligraphy experience, there’s quite a lot to look forward to. All of the previewed games look to push the envelope of what something like console is capable of, but none quite express that like a port of the original DOOM. So if you’ve wondered whether Playdate can run DOOM, yes it can.

Confirmed to be launching later this year

When we had first covered Playdate, Panic had been aiming for a 2020 release date. With everything going on in the world, delaying the launch seemed like a real possibility, but as part of the announcement today, Panic is reconfirming that it’ll be shipping the handheld in the coming months. The original $149 price tag remains as well.

Pre-orders are also slated to begin in a few months. But ahead of time, you can head over to the Playdate website to sign up for notifications when details are inevitably announced.