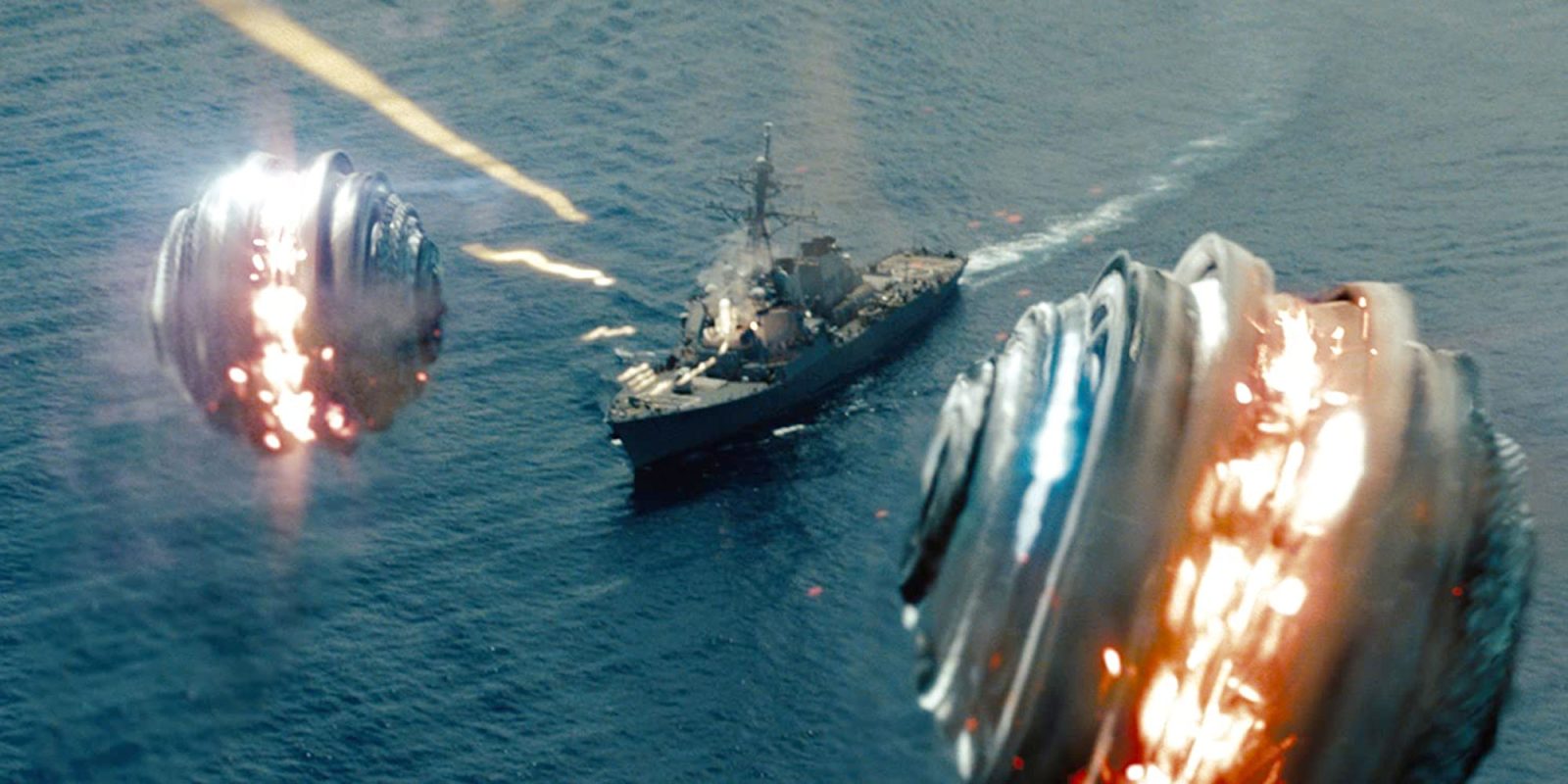 Amazon is offering a wide selection of movies from various genres on sale for $5 each. One of our favorites is Battleship in 4K, which regularly goes for $15 at Google Play. This is a fantastic sci-fi movie that follows a battleship that’s part of the “international naval coalition,” which becomes the “world’s last hope for survival.” Liam Neeson stars in this action-packed thriller, so if you’re a fan of his movies, be sure to add this one to your library while it’s on sale. Rated 4.6/5 stars. Head below for more movies on sale at Amazon for just $5.

Other $5 movies at Amazon:

Be sure to swing by Apple’s iTunes sale that’s filled with superhero flicks and more starting at just $5, like Justice League, The Dark Knight Trilogy, and much more. Plus, learn how you can score NFL’s Sunday Ticket U at 20% off before the season starts.

An international fleet of naval warships encounters an alien armada while on a Naval war games exercise and faces the biggest threat mankind has ever faced. An intense battle is fought on sea, land and air. If they lose, the world could face a major extinction event and an alien invasion. Will humans win this alien war, what are the aliens doing here, and what do they want?