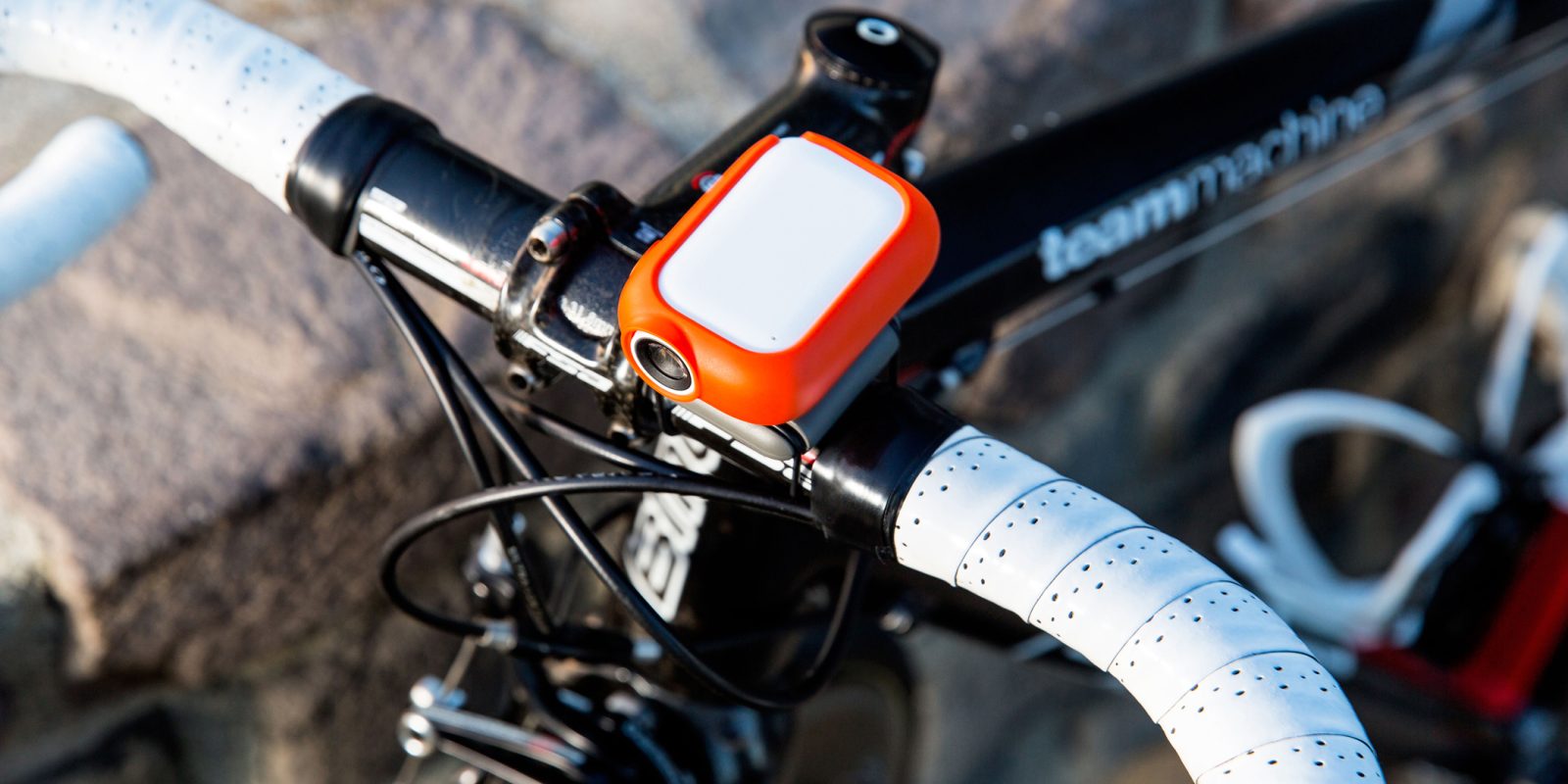 Outside of adding more megapixels and upping resolution, it’s becoming increasingly difficult to improve on action cameras. GoPro has been out front of the pack for awhile with 4K video and ultra-compact options that fill the needs for most consumers. So when it comes to innovation, the best target for new entries into the marketplace is software. iOS connectivity is a must and most consumers just want to record their moments and have it instantly edited with automatic backup for later.

Enter Graava. Instead of leaning hard on technical specifications, it wants to simplify the video recording process down to the touch of a button. Its programers have modeled it after the human brain, focusing on sensory changes like sound or vision and even heart rate to capture the most important moments.

Graava knows who they are and the crowd they are after, proudly proclaiming this new device as the “GoPro for non-pros”. So how does it simplify this process? The small camera, about half the size of an iPhone, has two large buttons on top for controls with a microphone and mount on the bottom. It has all the sensors you’d expect like GPS and a built-in accelerometer, but the most intriguing piece is the wearable heart-rate tracker. By monitoring your vitals, Graava can pick out special moments from your recordings based on spikes in your heart-rate.

After you have recorded some video, the iOS or Android app takes over. All you need to do is say how long you’d like the completed video to be and the app will pick out the most memorable moments from your recording. It can even make selections from multiple cameras at once. From there is can instantly upload your creations to Vine, Instagram or to other cloud services. Of course, all of your video can be stored on your computer like traditional cameras.

The specs aren’t going to blow anyone away: 1080p at 30fps, 720p at 60fps, built-in image stabilization and a 130-degree wide angle lens. A 1,1000mAh battery will get you about three hours of video recording on a single charge. There are a variety of mounts and accessories available for a customized recording experience.

The Graava Action Camera is available for pre-order today for $249, it is expected to ship in early 2016. After the pre-order period closes, it will carry a $399 price tag.