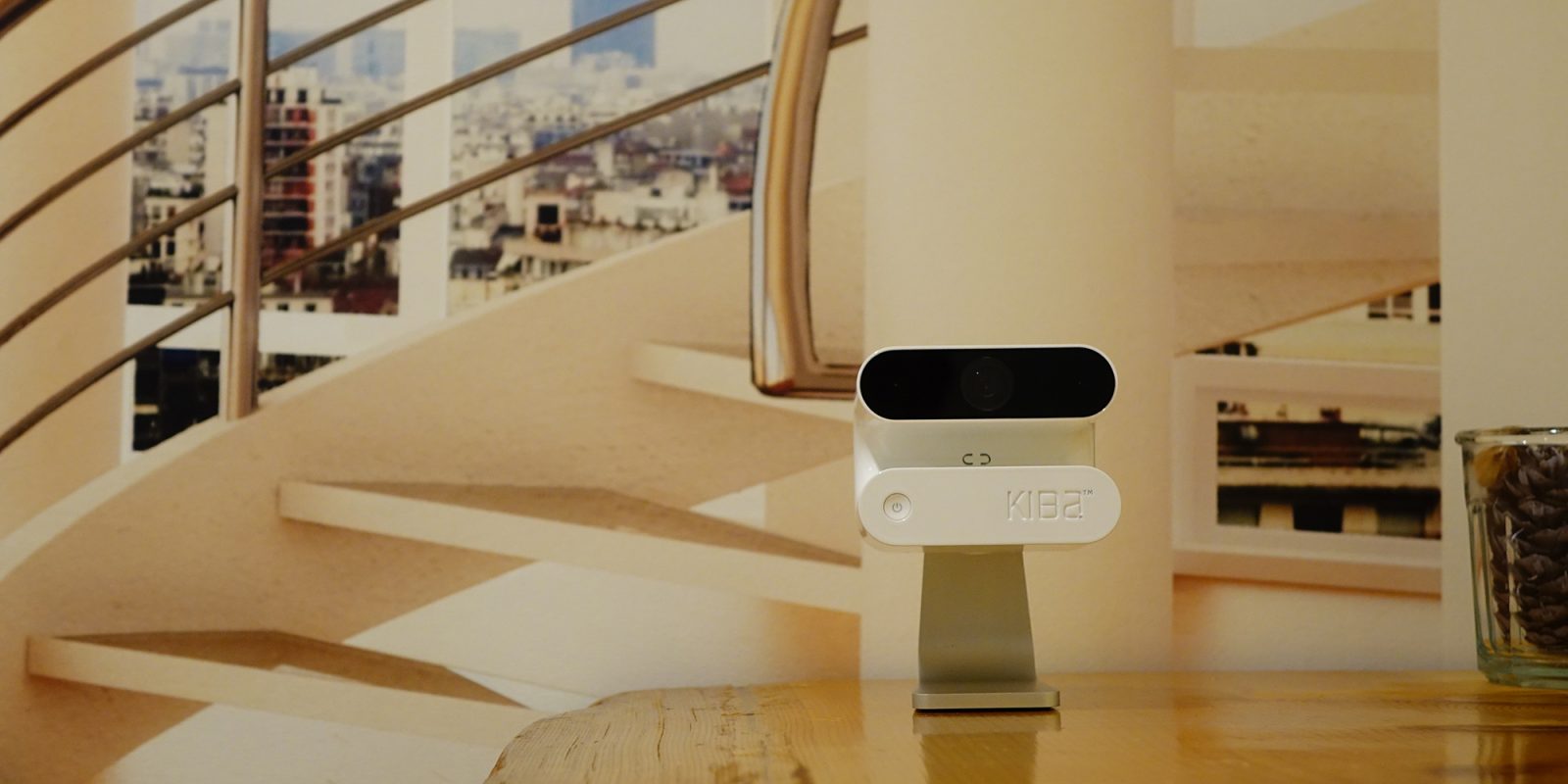 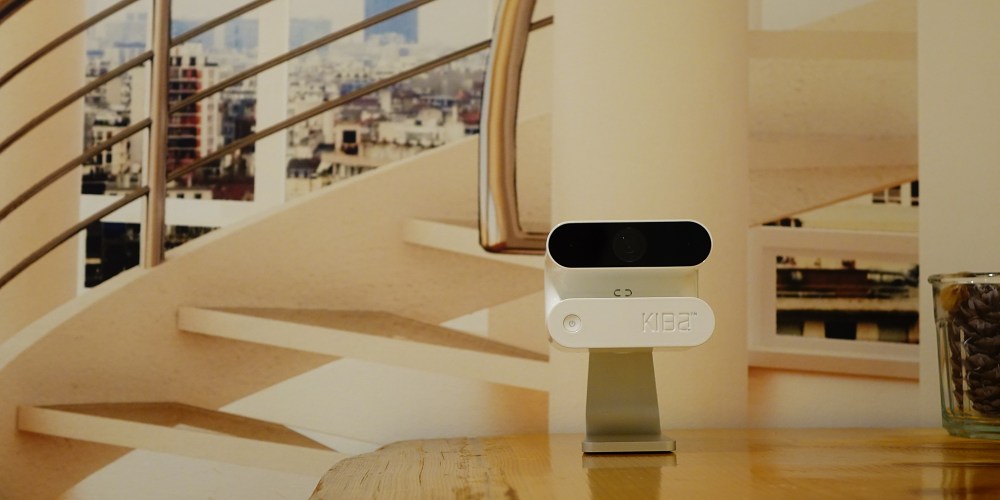 There’s no shortage of surveillance cameras for your home. The same can be said for iOS and Android apps that are meant to capture life’s best moments. However, typically you’ve got to be behind the camera when it comes to recording the memorable times. Thus, Dad or Mom never make it into the home videos.

A new product called the Kiba Family Camera aims to remove the behind-the-scenes work required for capturing all your favorite memories. With a full-on cloud service and Joy Ranking Algorithm (huh?), Kiba has big plans for your next family gathering. More details below.

At its core, Kiba is a surveillance camera that takes note of the events that happen in your home or wherever it is placed. The goal is to bring automation into recording the best instances of your day, taking the guess work of “did I get it?” or “was my finger over the lens?” out of the picture. Kiba has designed a special Joy Ranking Algorithm for capturing these special events. The idea is that the software is able to identify when a noteworthy event takes place and should be saved.

Kiba uses a 13MP camera to capture still photographs and is capable of recording 1080p video with its 94-degree field of view lens. There is also a built-in speaker, microphone, Wi-Fi and Bluetooth 4.0 connectivity. It is capable of responding to voice commands that initiate a 30-second video recording when it hears “Kiba, record.”

At the end of the day, all of the recorded moments from the day are analyzed and broken into the top five clips of the day. That’s where the previously mentioned algorithm comes in. Kiba is betting on its software’s ability to pick out the top moments without any human assistances. The captured video is stored on the company’s cloud service which is accessible from Kiba’s iOS and Android app or the web. 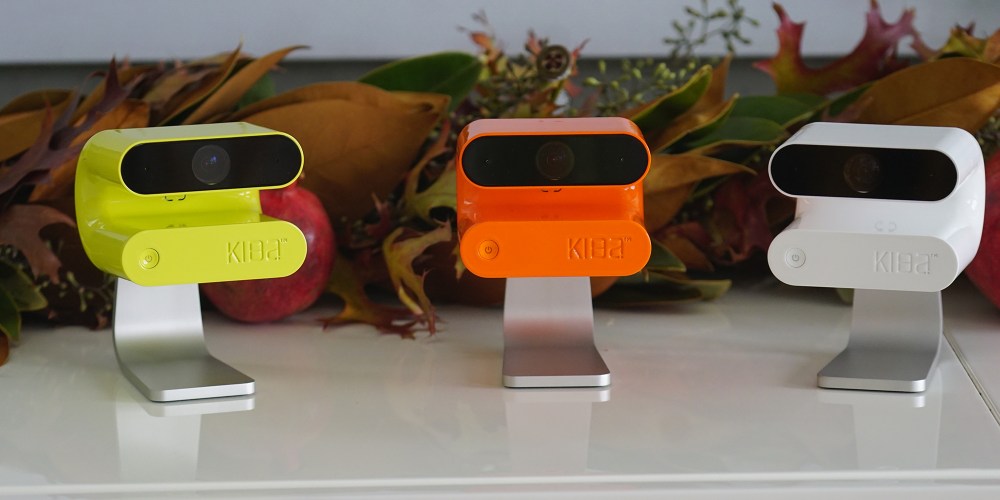 Kiba doesn’t envision its camera as a holiday-only product. It wants to remain on your shelf every day of the year. While the steps being taken to protect your privacy are unclear at this point, we’re assuming that Kiba has some protocols in place. You can add a second camera to the mix in hopes of upping the possibilities of capturing a moment. Kiba is currently accepting pre-orders with a launch price of $199 for one camera or $389 for two. It is slated for shipment in June.