The best way to quickly add 2TB (or more!) of external storage to your Xbox One console 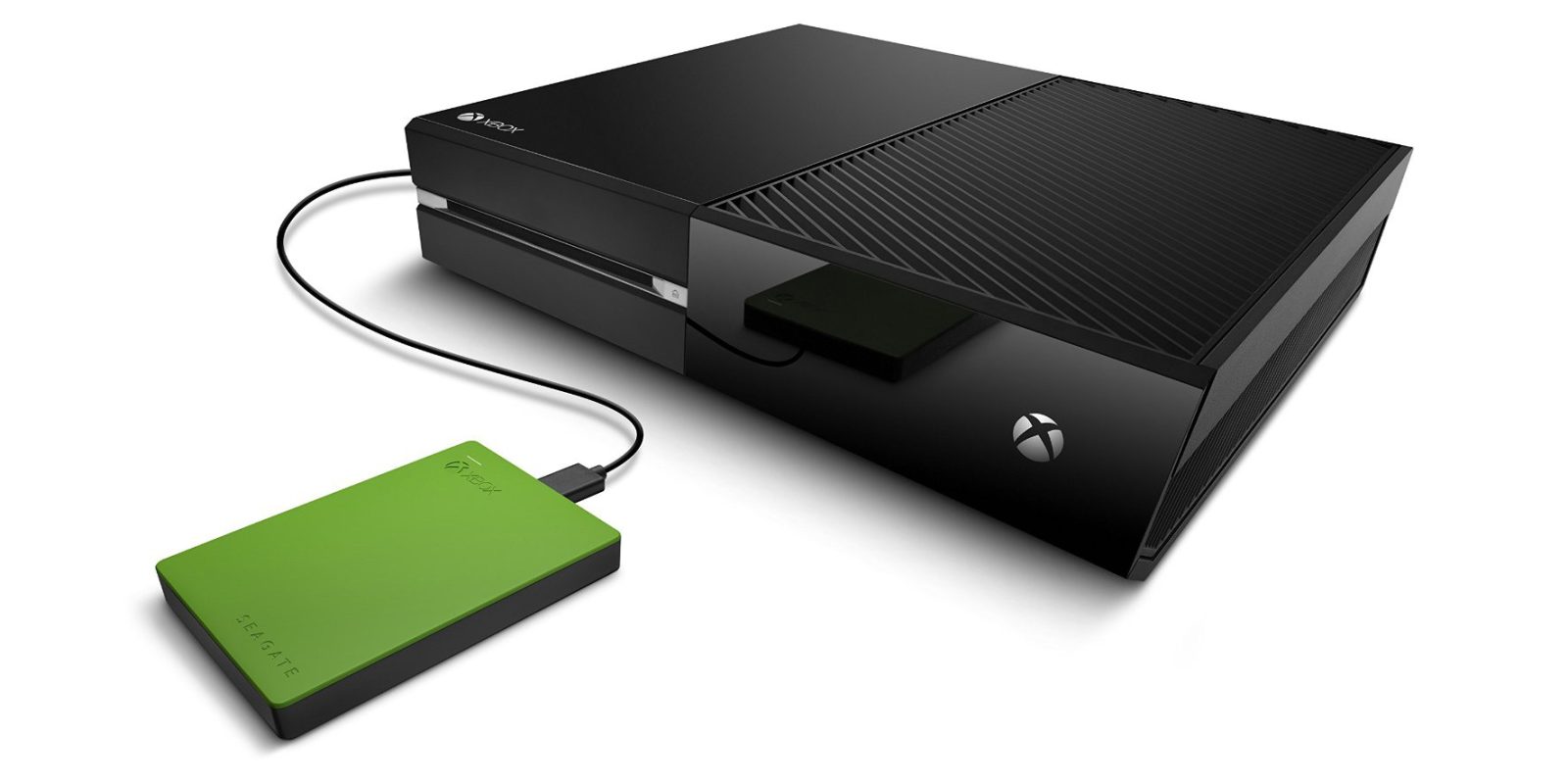 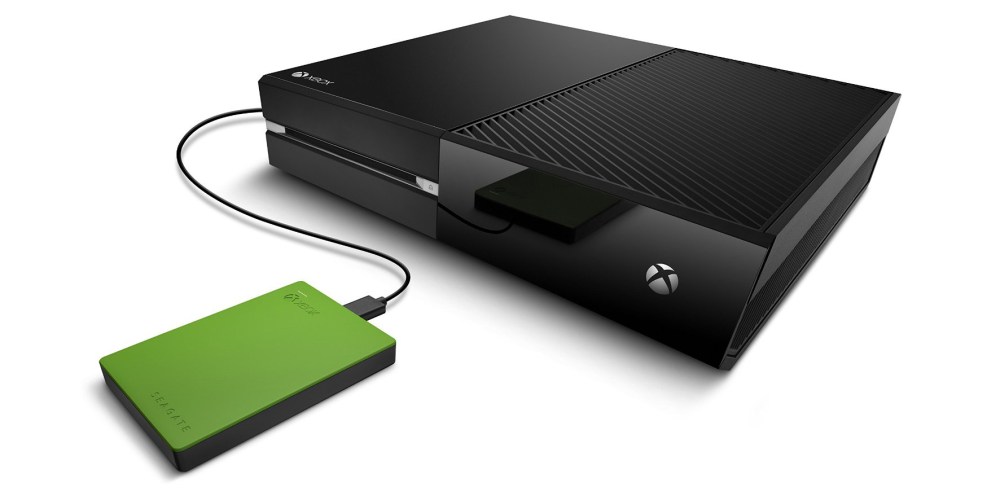 When Microsoft first released the Xbox One back in 2013, it opted to include 500GB of internal storage. If you were an early adopter or loaded up on the avalanche of new releases in the last six months, chances are you’re running out of space.

Microsoft has attempted to right this wrong by releasing new 1TB bundles, but who wants to go through the process of wiping, selling and setting up a new console? As digital downloads replace physical media, the need for more space is becoming paramount with each release. If you’ve been considering a 1TB upgrade, from a value perspective, it’s a better choice to opt for a 500GB model and supply your own additional storage.

Head below for a full guide on how to remedy this situation with an external hard drive  that will add enough space for up to 100 games.

Thankfully, Microsoft included a couple of USB 3.0 ports when it designed the Xbox One. You’ll be able to easily double, triple or quadruple your storage without even breaking open your tool kit. First, lets focus on the hard drive. There are plenty of options out there on the market today that will do the trick. The Xbox One supports up to 16TB of external storage and both portable or desktop variations will do the trick. You’ll probably want to stick to USB bus-powered options to avoid the extra cable.

Our top-choice is Western Digital’s My Passport line of external hard drives. Not only does WD offer these best-selling drives in a variety of capacities, you’ll also be able to choose from a few different colors as well to match your personal tastes. We recommend going with at least a 1TB model, which will add enough space for another 20 games if not more. Considering that 1TB of storage goes for $59 at Amazon, it is a wise move to spend a few extra dollars and jump up to 2TB for the extra room. This will be plenty of storage for most gamers, save the ultra hardcore with extensive libraries.

Seagate recently released a new 2TB option (in Xbox Green!), which currently goes for around $100. While it has official Xbox One branding, don’t be fooled, there is nothing here that out performs the WD models above.

Getting started, setup is quite simple. Plug your new drive into any of the Xbox One’s three USB ports and a message will pop-up notifying you that the system has recognized the new device. Head into the settings via the pop-up or through manual navigation and enter the ‘system’ panel. There you will see the storage tab, select it and the new external hard drive will be available.

Most external hard drives will need to be formatted before being used for additional storage. Select the new drive and scroll down to the “Format” option then choose “Format storage device”. You’ll want to rename the drive, and then choose to install new games and apps automatically when prompted. It should only take a couple of minutes to complete this process and you’ll be all set.

One added bonus of moving your games to an external hard drive is the ability to bring your library of titles to another Xbox One if needed. You can play any digital downloaded game on a friend’s console by signing into your profile after plugging the hard drive in. It’s a small bonus, but worth a mention for frequent gamers.

If you’re not afraid to break your console open, we have a handy guide for upgrading the internals of your Xbox One.

Be sure to head over to our daily games roundup for the latest deals for Xbox One. Looking to go strictly digital? Amazon offers most Xbox One titles as digital downloads. Head over to this best-sellers page to get started.