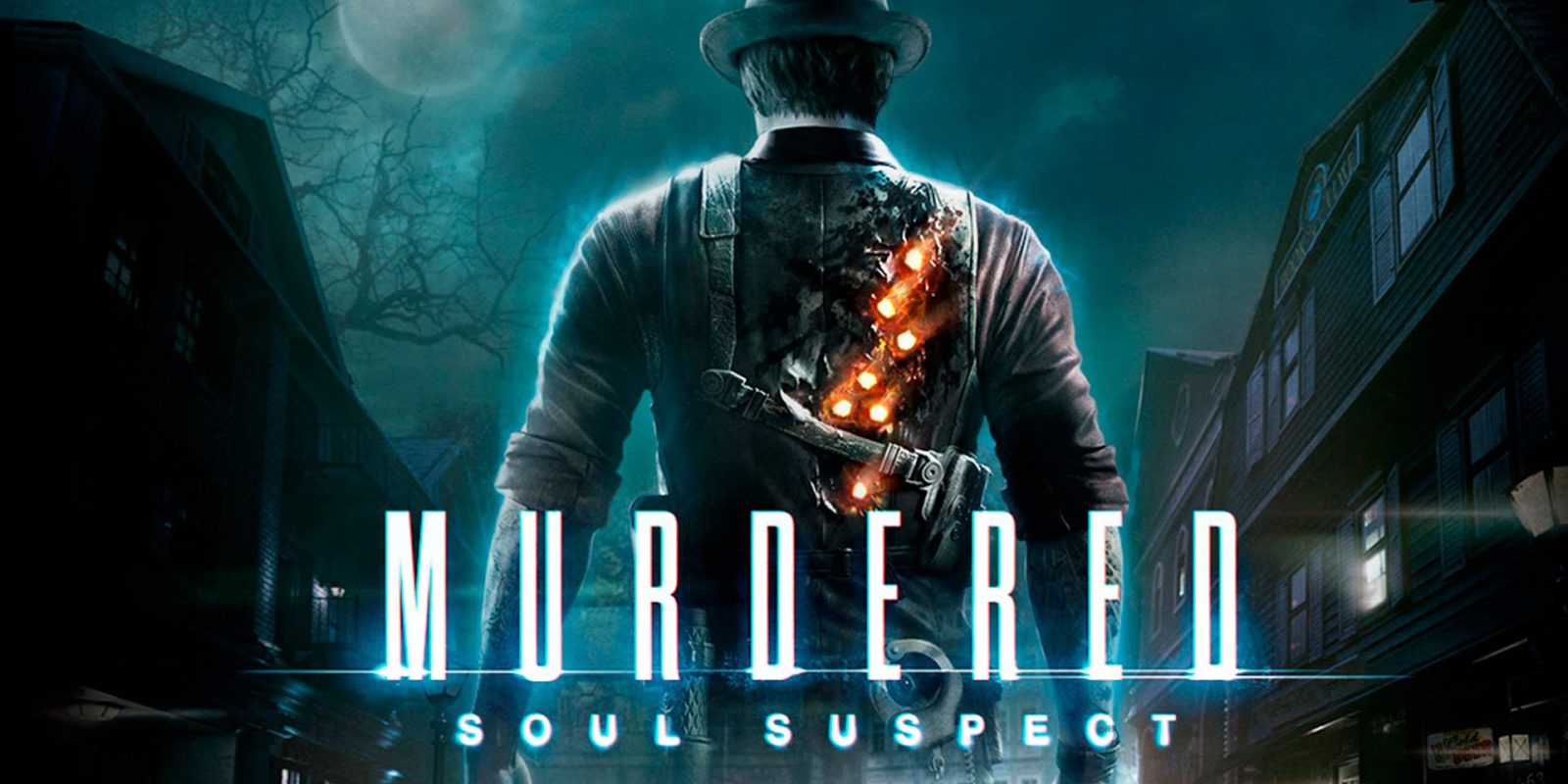 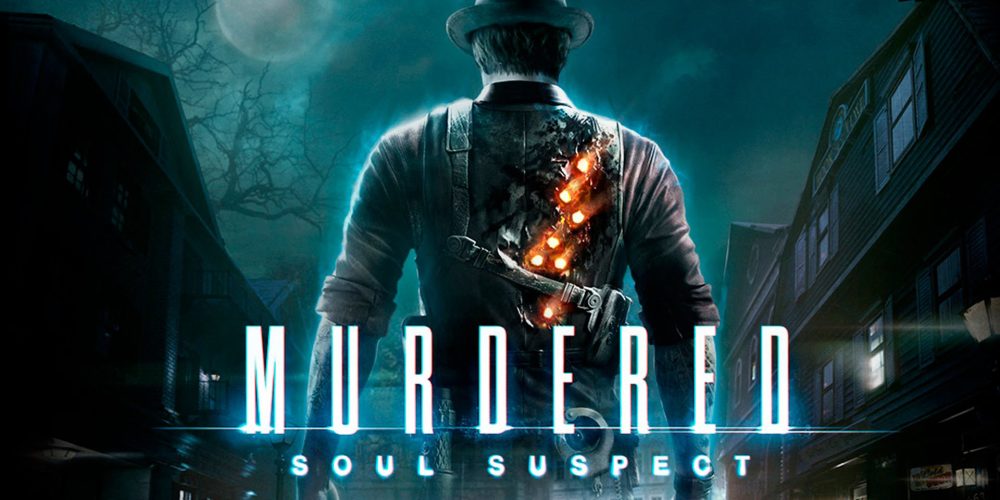 November is just around the corner and Microsoft has announced its latest lineup of Games with Gold titles. Xbox Live members can grab four games for free as a part of this promotion. Head below the jump to see what to expect next month.

If you don’t already have an Xbox Live membership, be sure to pick up a 12-month pass so you can take advantage of this month’s games plus other perks. Don’t have a Xbox yet? Hit up our daily games and apps roundup for all of the latest price drops.

First up, lets take a look at what Xbox One gamers can expect throughout the month of November. The first freebie available is Super Dragon Bros (Reg. $20). Set to be released on November 1st, this upcoming dungeon crawler title takes you through the deepest, darkest areas of Rökheim.

Rock out by yourself or with up to four buddies in couch or online co-op mode. Wield wicked weapons with devastating destruction, or exploit punishing puzzles and traps that can slice and dice foes and bros alike. Fling your comrades onto far off ledges and distant trap triggers, hurl ‘em at advancing attackers, or unleash tag team tactics for the ultimate bro-op offensive.

Xbox One gamers will also receive Murdered: Soul Suspect (Reg. $20) starting on November 16th through December 15th, “a dark, supernatural detective thriller with a unique gameplay twist: solving your own murder from the afterlife.”

Switching over to the previous generation, the first two weeks of the month brings Monkey Island: SE (Reg. $10) with Far Cry 3 Blood Dragon (Reg. $15) rolling out the last two weeks. Of course, Xbox One gamers can play these games via backwards compatibility.