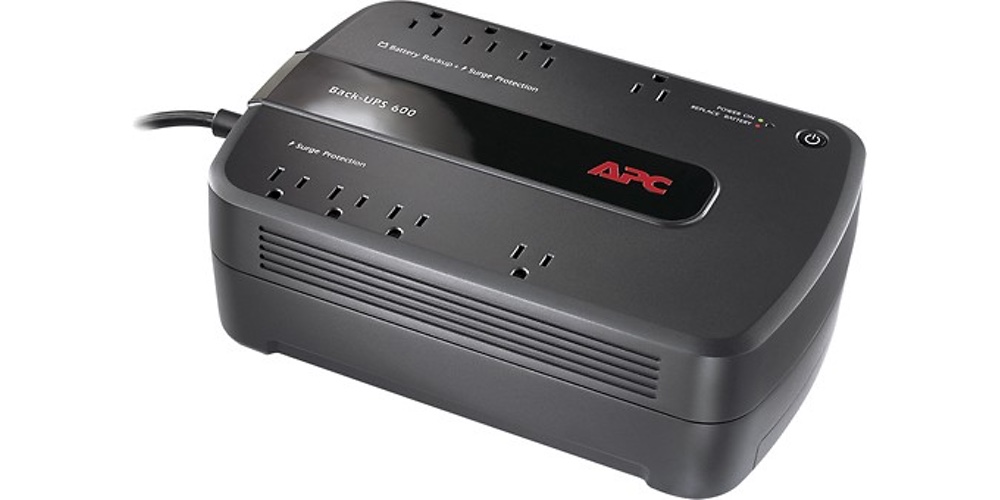 In today’s Daily Deals, we have from B&H the APC Back-UPS NS 600VA 8-Outlet UPS Battery Backup for $39.99 shipped. That’s $35 off the original list price and a match to our previous mention for the lowest we’ve seen for it.

It has up to 13 minutes of backup power at half load, four outlets with battery backup, four surge-protected outlets, and low battery/overload alarms. Rated 4.7/5 stars by over 600 Best Buy shoppers. 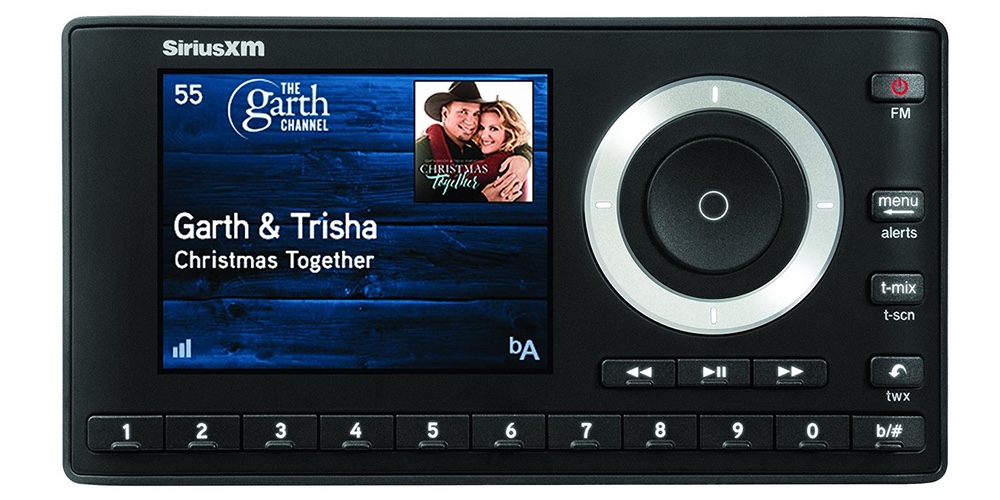 The BN600G Back-UPS NS 8-Outlet 600VA Surge Protector and Battery Backup from APC safeguards your equipment from power surges and provides power during a blackout via an internal battery. The BN600G yields an average output power capacity of 600VA at 360W and comes outfitted with an integrated 5′ power cable. It’s equipped four surge-protected outlets along with four battery-powered outlets, so you can maximize the run time for critical equipment while providing surge protection for less-important devices. To accommodate large-sized power adapters, two of these outlets feature a transformer-spaced design, which helps provide access to the other receptacles. Other notable features include a resettable circuit breaker along with audible alarms and LED indicators to alert you of problems. In addition, two RJ45 ports are on board to protect the data on a networking cable from surges. 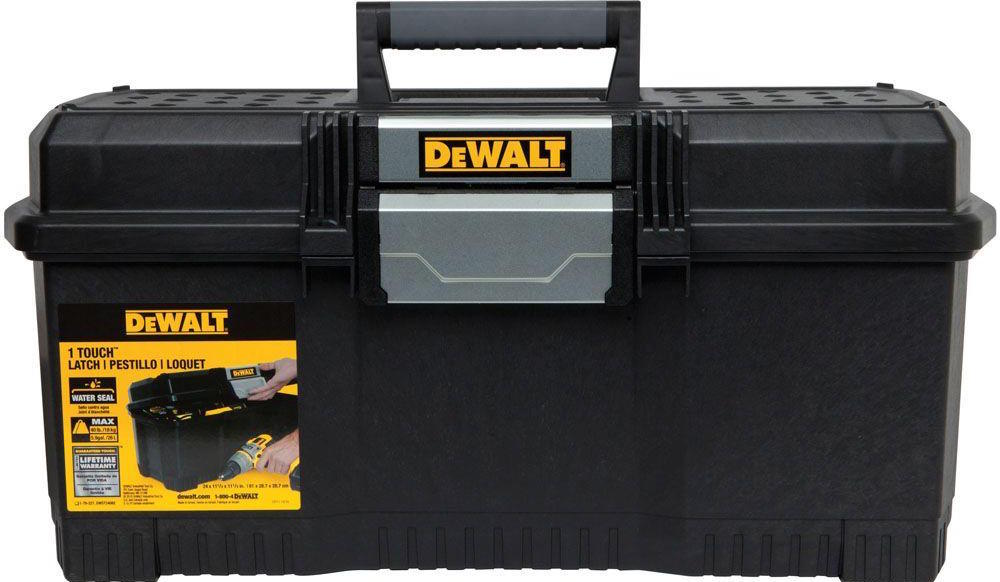