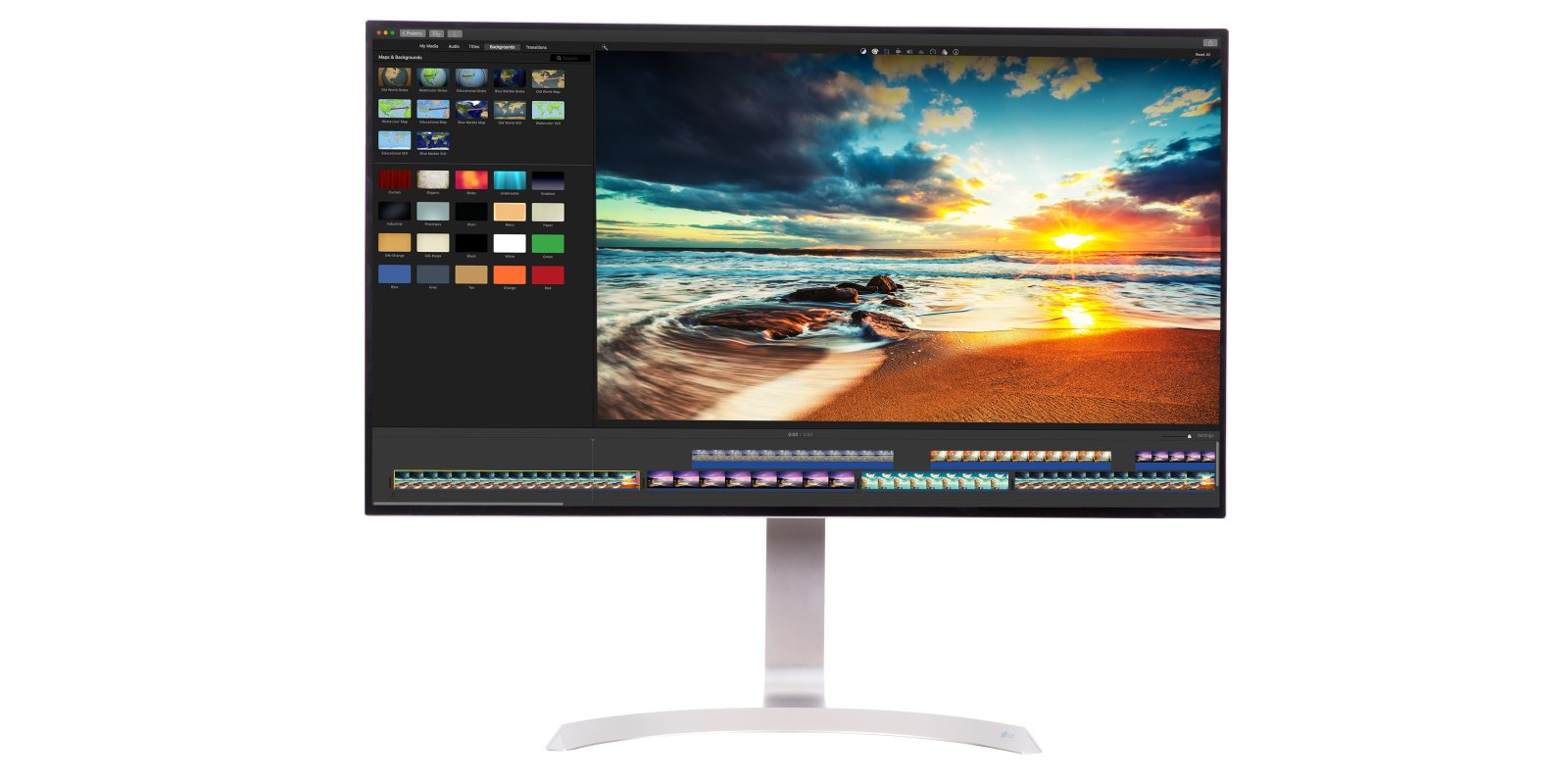 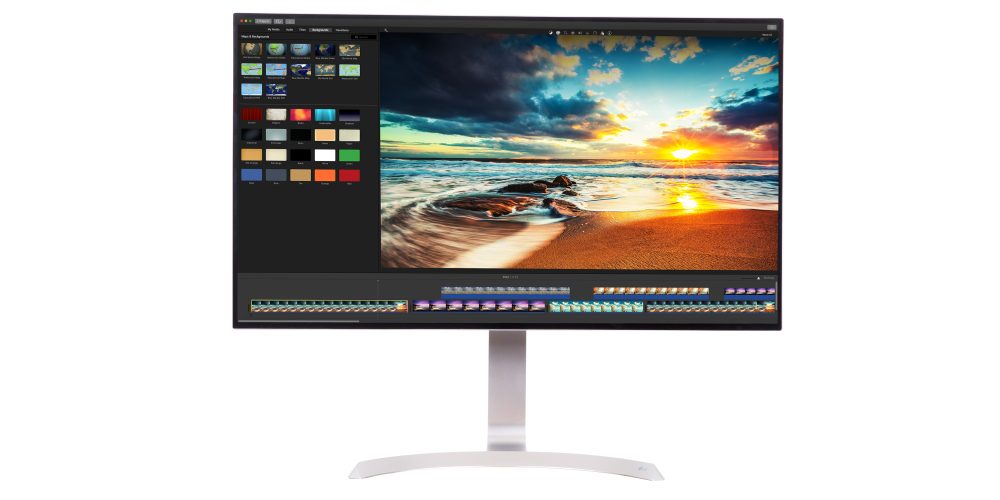 Ahead of CES, LG has revealed two new monitors with a couple of features that are bound to attract the attention of prosumers and gamers alike. First up is the 32-inch 32UD99 that offers HDR10 support and USB-C connectivity alongside an IPS 4K panel. With Apple discontinuing its Thunderbolt Display, LG’s latest creation is likely to be a notable alternative for Mac users. USB-C ports bring single cable connectivity that can charge your MacBook and add additional ports thanks to the built-in hub. This 34-inch display is a follow-up to the LG’s first USB-C offering that was released last spring (review).

Today’s news also brings the Chromecast-enabled 34UM79M 21:9 UltraWide display that is said to be the first of its kind to offer Google’s streaming platform built-in. FreeSync technology and 1ms response times will makes this 34-inch monitor a notable release for gamers. The UltraWide layout will offer enough room for two different sources to be shown at once. This feature will be extra attractive to avid streamers and those invested in Google’s ecosystem. Final pricing has yet to be announced on either of LG’s newest releases. Look for these new LG monitors to draw a lot of attention amongst content professionals at CES this year, where additional details are expected to be shared.

Along with its elegant, stunning profile, the 32UD99 turns heads even when powered off. The monitor’s USB Type-C port minimizes the number of unsightly cables while its borderless edges and slim ArcLine stand complete its refined image. Requiring only a single cable to stream images to a 4K display, charge a connected laptop and execute data transfers simultaneously, the 32UD99 is able to reduce cable clutter, which adds to its streamlined appearance. And the monitor’s built-in speakers pack a punch with LG’s Rich Bass technology for a full-bodied audio experience.