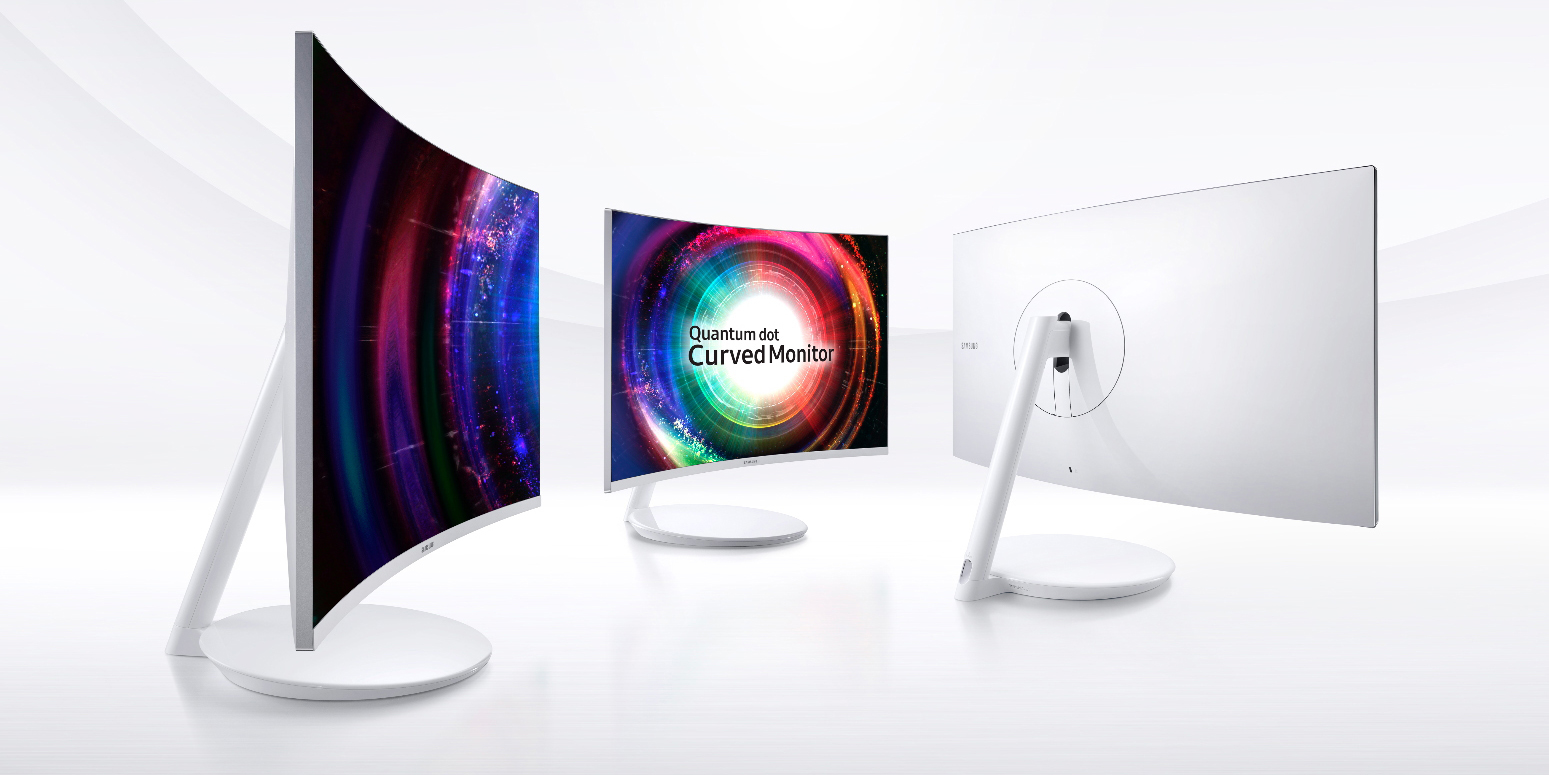 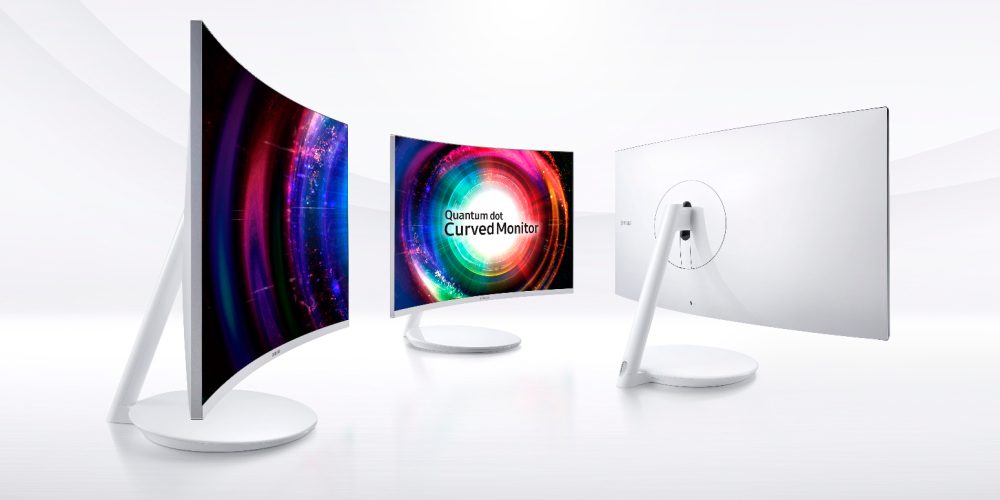 CES will be here before we know it, and popular manufacturers are just starting to unveil their plans for the trade show in Las Vegas. Samsung will be introducing a new curved quantum dot display in 27- and 31.5-inch varieties. This news follows yesterday’s home audio announcement and continues a similar trend of Apple-friendly designs. Users will have a massive 2,560 x 1,440 workspace that is perfect for content creation in partnership with its 125% sRGB coverage.

Although LG often claims the title of best displays because of its OLED technology, Samsung is hoping to attract attention with its own quantum dot. Slow refresh times and lag have plagued LG despite gorgeous black levels. Faster performance should make these new Samsung monitors a hit with gamers. Final pricing has yet to be unveiled, but we should get an in-depth look at CES next month.

Samsung’s new CH711 Quantum Dot curved monitor is designed with gamers in mind. Available in 27- and 31.5-inch variations, and scheduled for an early 2017 commercial release, the CH711 delivers vivid, visually stunning picture quality, regardless of the content being enjoyed. Featuring 1,800R curvature and an ultrawide 178-degree viewing angle, the CH711 makes content clearly visible wherever you may be in a room. Its ergonomic design also enables viewers to adjust the monitor’s horizontal and vertical positioning for optimal comfort. When combined with nearly 125 percent sRGB color coverage and 2,560 x 1,440 WQHD resolution, the CH711 sets a new standard for detailed color appearance at any distance.