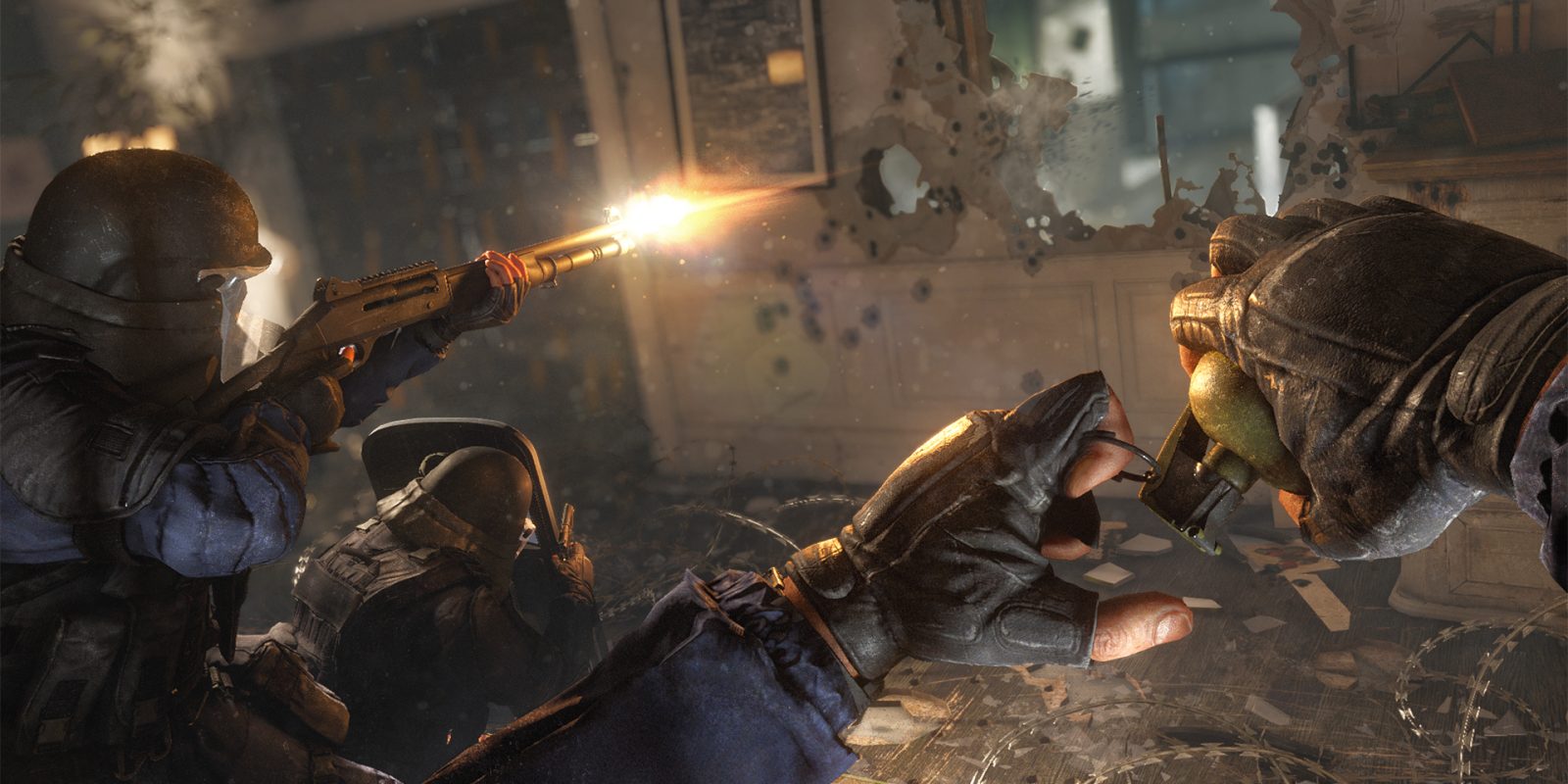 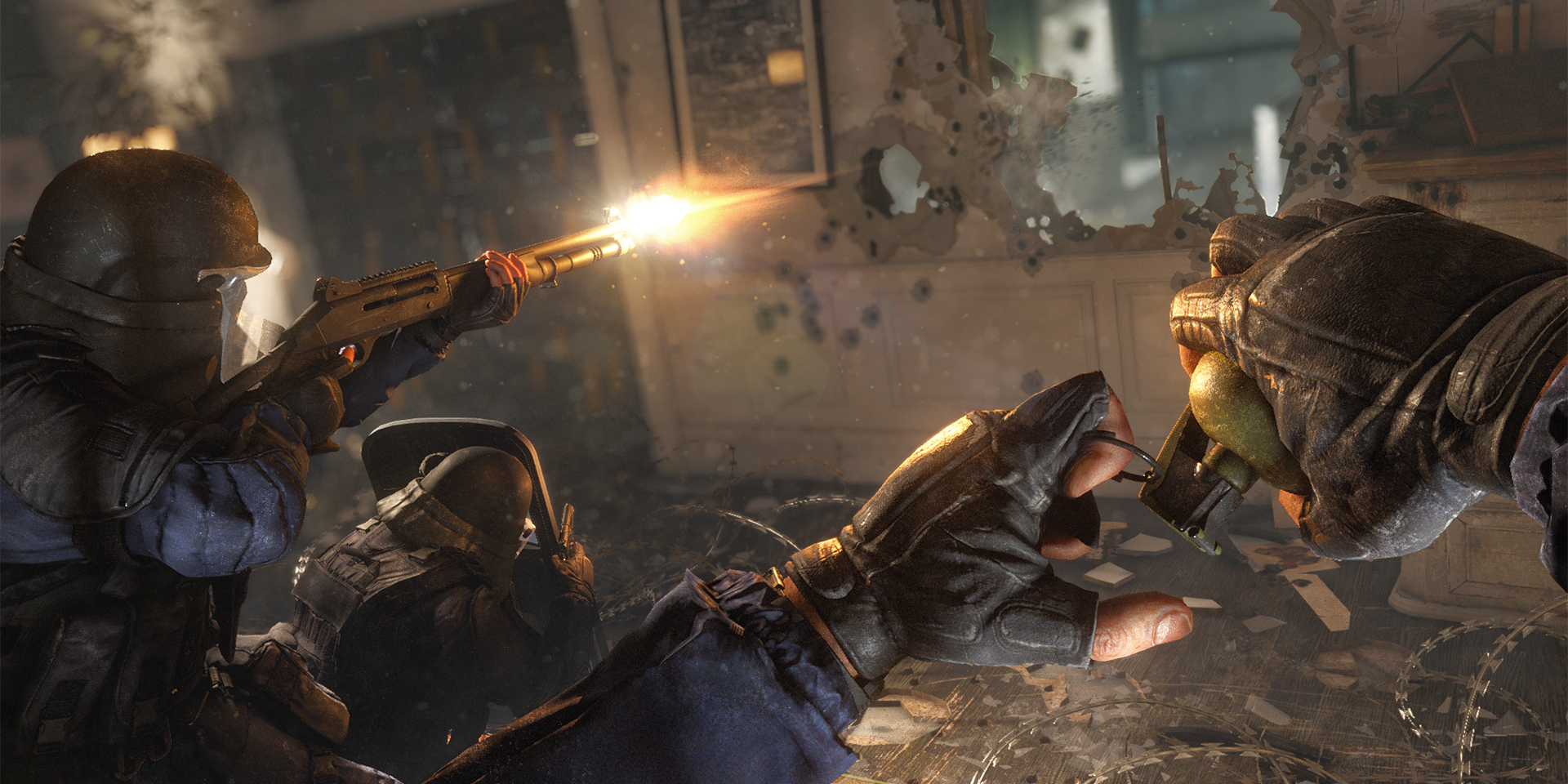 In today’s best game/app deals, Amazon is offering Tom Clancy’s Rainbow Six Siege on Xbox One for $18.79 with free shipping for Prime members or in orders over $49. That’s within a couple dollars of the best Black Friday price and the best offer around. “World’s Elite Counter-Terrorist Operators: Choose your Operator. Wield their power. Unique abilities allow you to Attack or Defend your way.”

While you can pick up a brand new copy of Metal Gear Solid V: The Phantom Pain on Xbox One for under $13 Prime shipped right now, Best Buy has a pre-owned copies for just $9.99 on PS4 and Xbox One. GCU members will drop the total down to $8.99.

And here are the rest of today’s best deals, along with some others still live:

You only have a few hours left to grab the latest Free App of the Week, the popular Week Calendar app for iPhone/Apple Watch is free for the first time in over a year, This War of Mine drops to its lowest price ever on the Mac App Store and Lifeline Whiteout for iOS went free for the very first time. The rest of today’s discounted iOS/Mac deals are down below the fold: 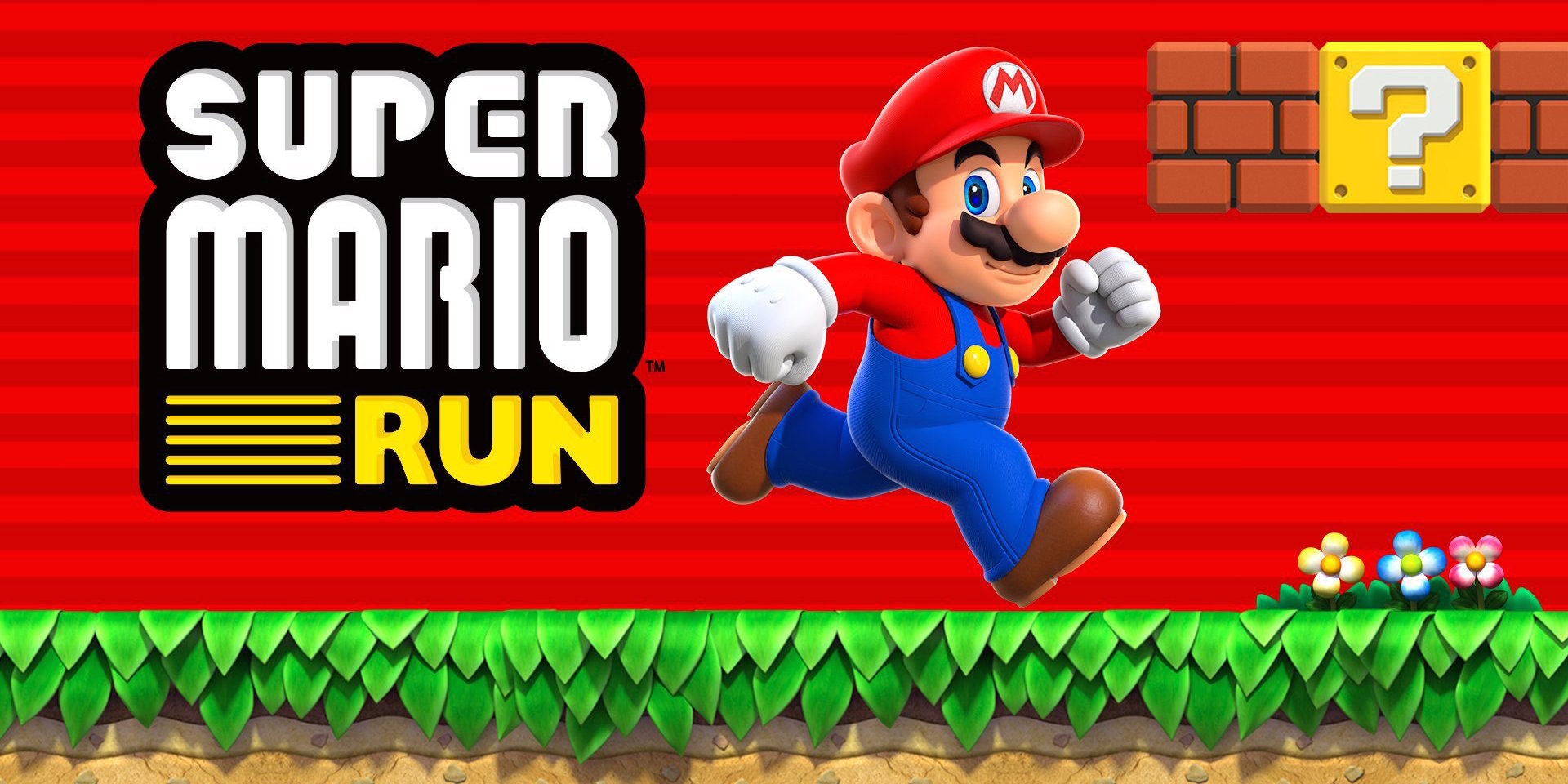 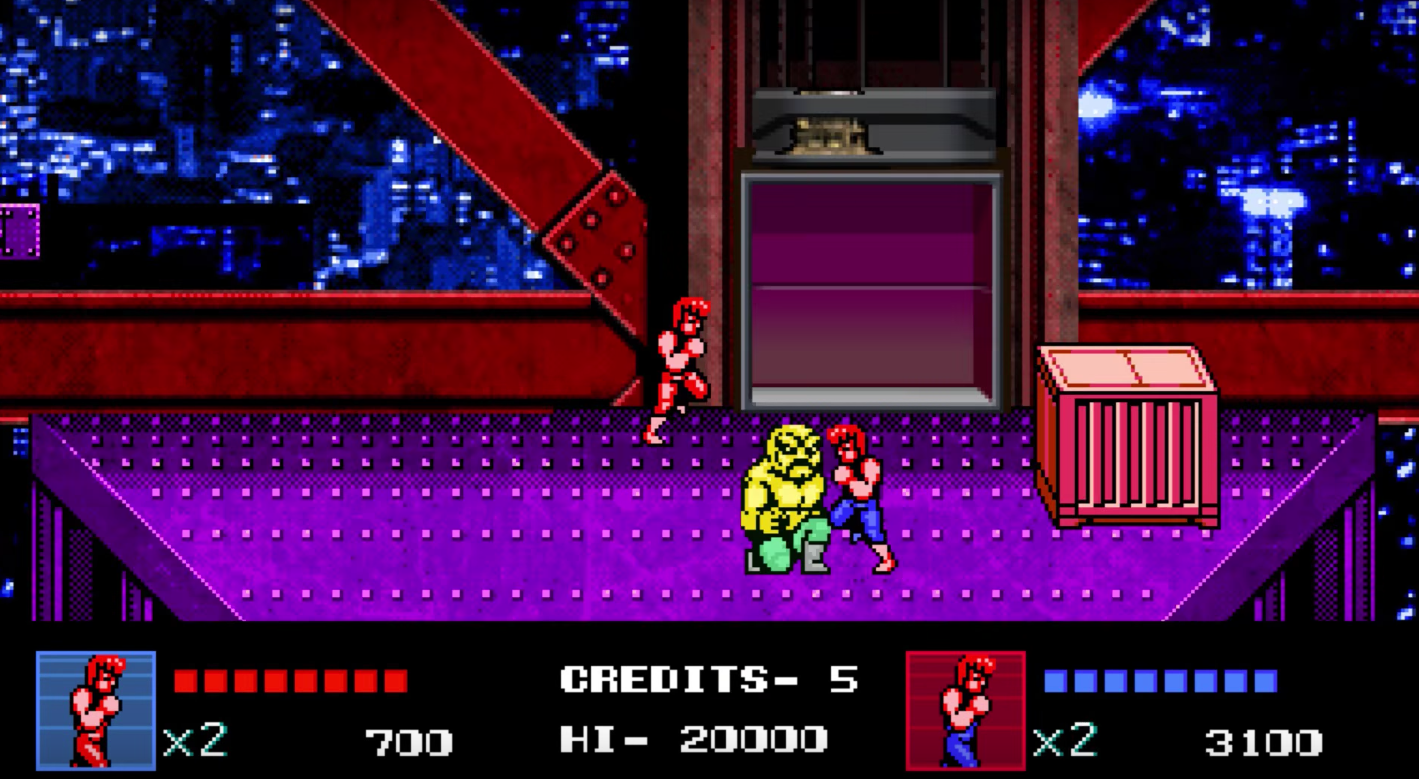