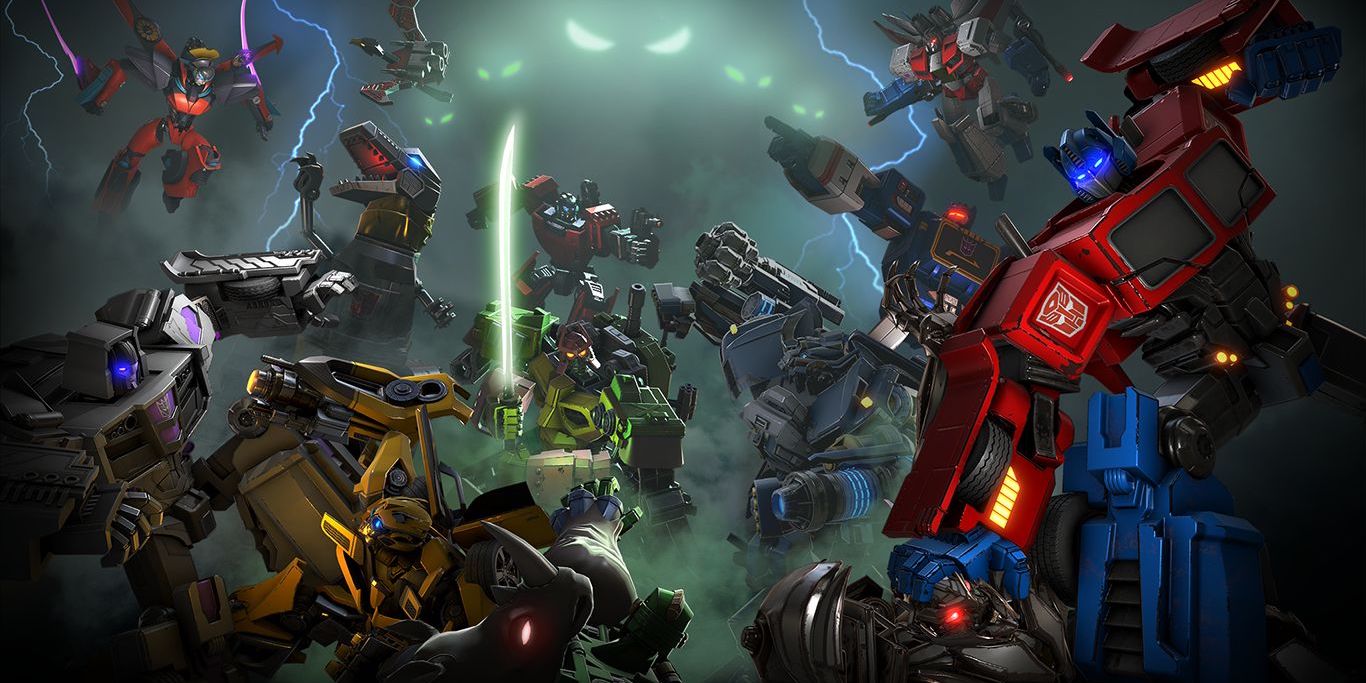 If you have ever wanted to build your very own team of Transformers spanning the many years of character iterations the series has endured, now is your chance. We are getting a brand new Transformers game this week on mobile.

Developed by Kabam in conjunction with Hasbro, Transformers: Forged to Fight is described as an action-fighter RPG that features all of the biggest names in the franchise. You can expect to see Optimus Prime, Megatron, Bumblebee, Waspinator, Rhinox, Grimlock, Soundwave and more, along with a long list of iconic characters spanning the entire 30+ year history of the series. To be more specific, Kabam says we will see characters from the animated TV series, movies, comic books and Hasbro’s action figure lineup.

As you can see from the screenshots and in-game footage from the trailer, Forged to Fight is largely a 3D tournament-style fighter, focusing on one-on-one robot battles. It uses an intuitive control scheme with basic swipe gestures for maneuvers, attacking and the usual “special” moves.

You can get a look at the game in the trailer below. You’ll have to wait until the halfway point or so to see the -in-game battle footage, base-building and more:

Kabam has also added another layer to its multiplayer online experience with the base building and defense systems. You will be able to collect new bots to assemble your team, as well as upgrades for them. Then you can choose whether to use them as defense for your base or in head-to-head battles. Players also have the ability to raid enemy bases or deploy “away teams” to gather resources and loot.

If you haven’t already put this together, Forged to Fight is a free-to-play experience that is loaded with In-App Purchases. The game can be played without them, but only time will tell if this causes balancing issues with the multiplayer base-building aspect of the game. If someone drops $100 on IAP Energon Cubes, you’re fledgling Autobot headquarters might be in trouble. In any case, early reviews seem to be positive for the most part and you can always give it a shot for a few hours without spending a nickel.

Transformers Forged to Fight is available now as a free download on the App Store and Google Play right now.

Here is the latest App Store Free App of the Week, and be sure to hit up our Games/Apps Guide for all the hottest deals and latest announcements in the world of mobile apps.