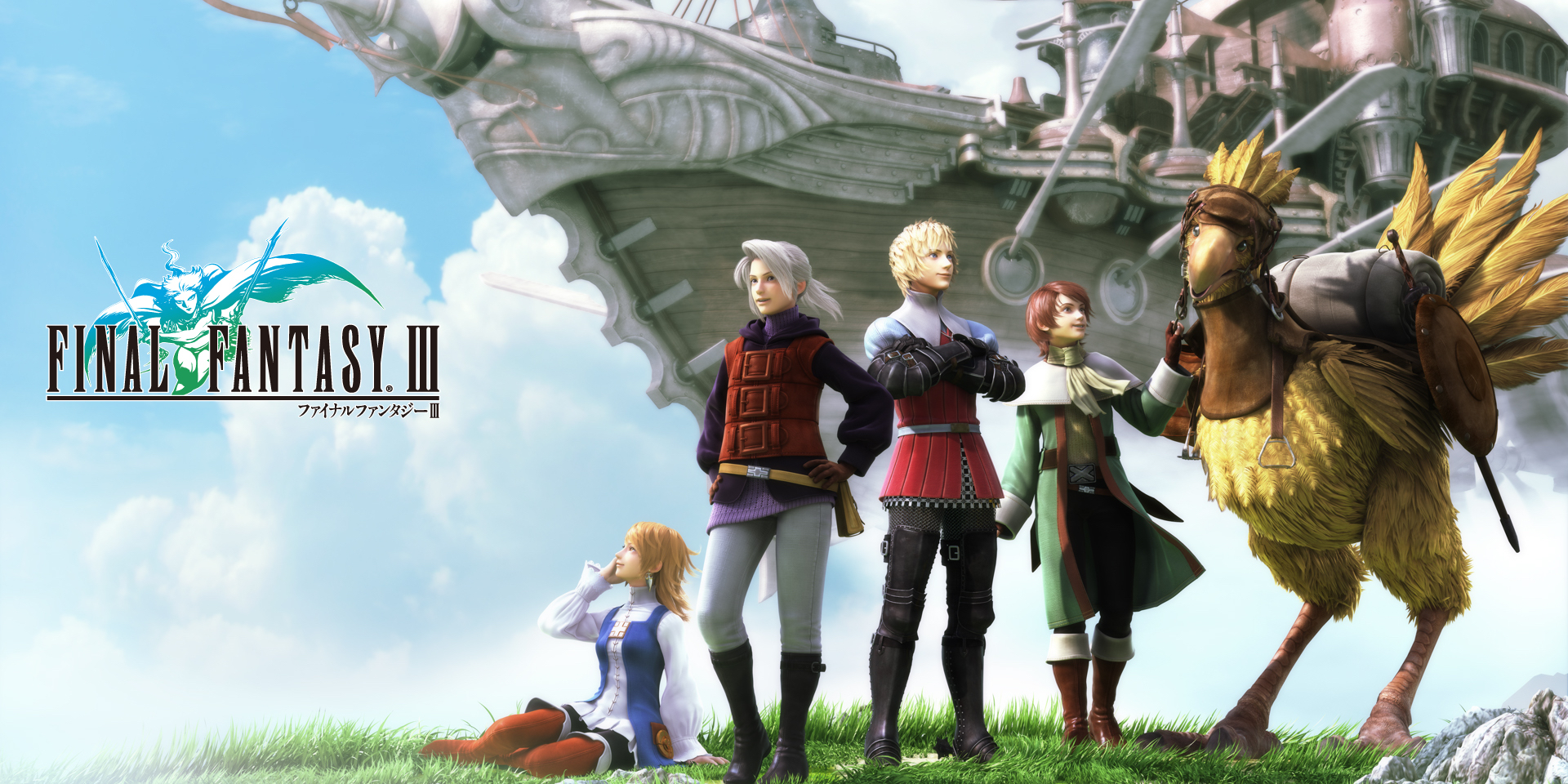 After seeing the stellar Final Fantasy VI hit its lowest price ever on the App Store this week, we now have the original trilogy on sale as well. All three are now matching the lowest price we have ever tracked on iOS starting at $3.99. They combine for a 4+ star rating from thousands.

You’ll find all the best iOS/Mac app deals right here, and head over to this morning’s roundup for all things console.

Initially released in Japan in 1987, the original FINAL FANTASY amazed audiences with its rich story and stunning graphics.

Players guide the Warriors of Light as they set out on a quest to restore the crystals to their former luster. Its side-view battles, choice and promotion of character classes, and sprawling world explored with fantastic vehicles quickly became standards of the series. This game set the stage for all FINAL FANTASY games to come.

This release also contains the bonus dungeons added to later editions of the game–the Soul of Chaos and the Labyrinth of Time. 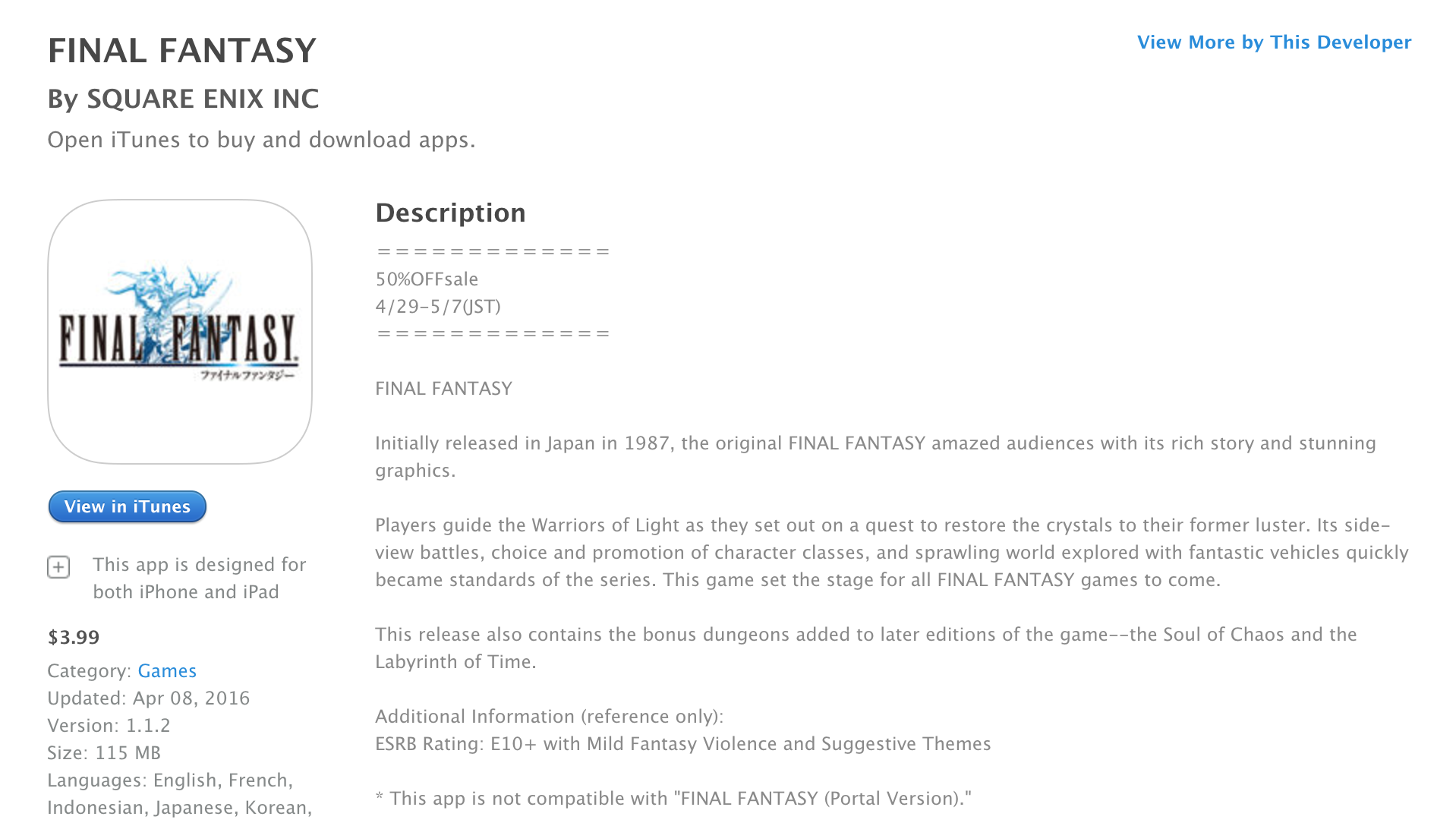