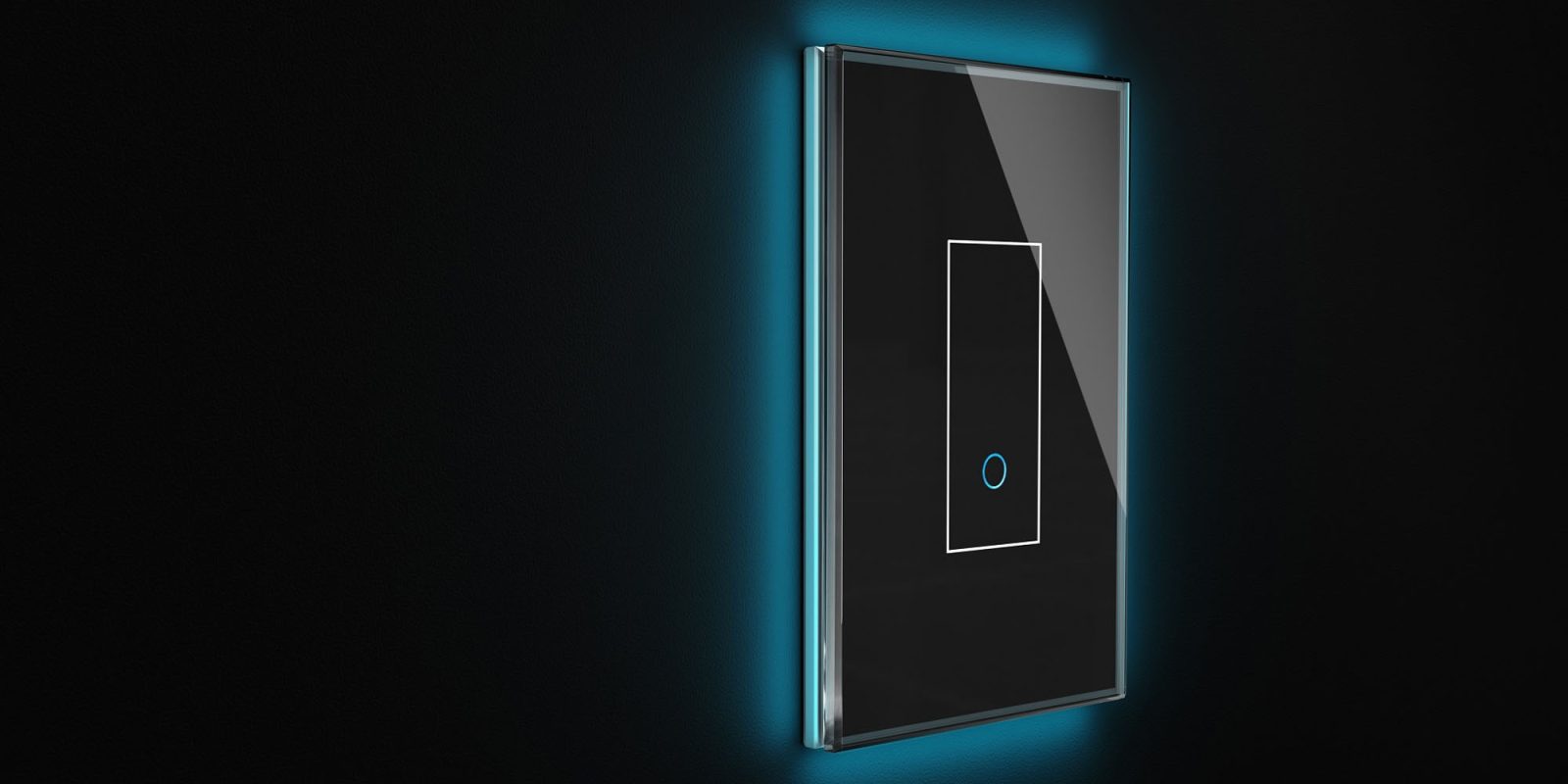 We’ve become familiar with smart home devices such as smart bulbs and outlets, but how often do we hear about a smart switch? Maybe some of us have come across TP-Link’s approach, or maybe WeMo’s version, but not one took the extra step to modernize the aesthetics. They simply turned regular-looking light switches, made them smart, and stopped there.

I’m ready for futuristic-looking light switches, and Iotty may have gotten it right. Its Indiegogo campaign is about 121% funded and is ready to bring its “Smart Italian Luxury” light switch into production. The company says this switch will redesign your home and automate your lighting directly from your smartphone wherever you are.

The Iotty Smart Light Switch may be the first smart gadget featuring a design as impressive as its technology. In addition to the modern technology aspect of the device, it adds a “wow factor” to your home, which could surely also increase the resell value of it.

Its sleek, futuristic faceplate is made of tempered glass. It’s about the same size as a traditional switch, but is completely flat, and it’s backlit with a soft glow of light that illuminates whenever the lights in the room are off. It’s nice that it acts as a night light as well. It’s touch-sensitive so it operates like a normal light switch, or you can configure it to turn lights on when motion is detected.

As has become commonplace, smart homeowners can manage all the lights in their home through a smartphone app from many miles away. Compatible with Apple HomeKit, Amazon Echo, SmartThings, NEST, and IFTTT, users can turn on multiple lights manually or automatically. Settings also include automatically turning on specified lights when the sun sets, and off when the sun rises.

Take note that Iotty does not require a central hub to control your lights. If you’d like, it can even be set up to close your garage door or turn on and off your lights when no one’s home.

Setting up Iotty is as easy as downloading the app to any Android or iOS device. It can track the energy consumption in each room of your home and help you drive down your utility bills. 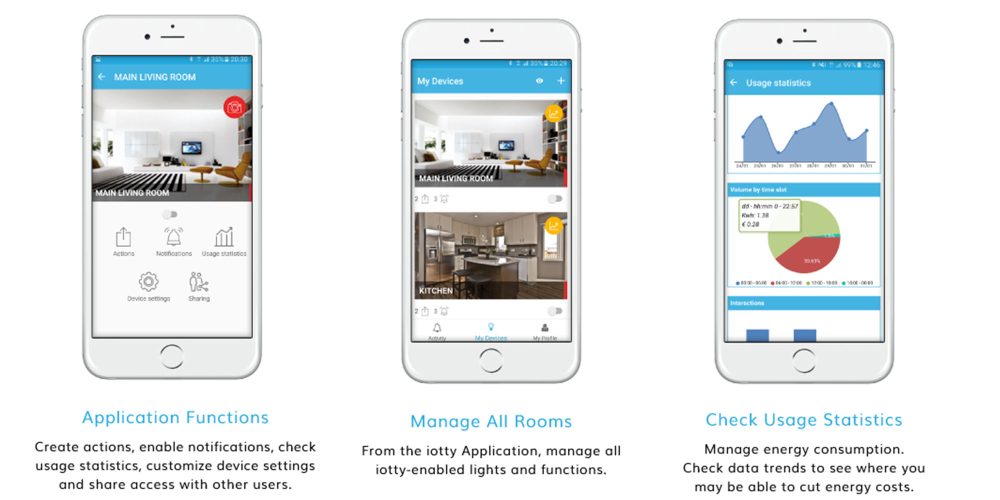 Right now you can get one Iotty Smart Switch for $55 on Indiegogo with expected delivery this November. For two, it’ll cost you $105, or go ahed and view the campaign page for more options. As of today, Iotty is only available in black and white, but later this year, we will see five additional colors like gray, tan, blue, red, and green.