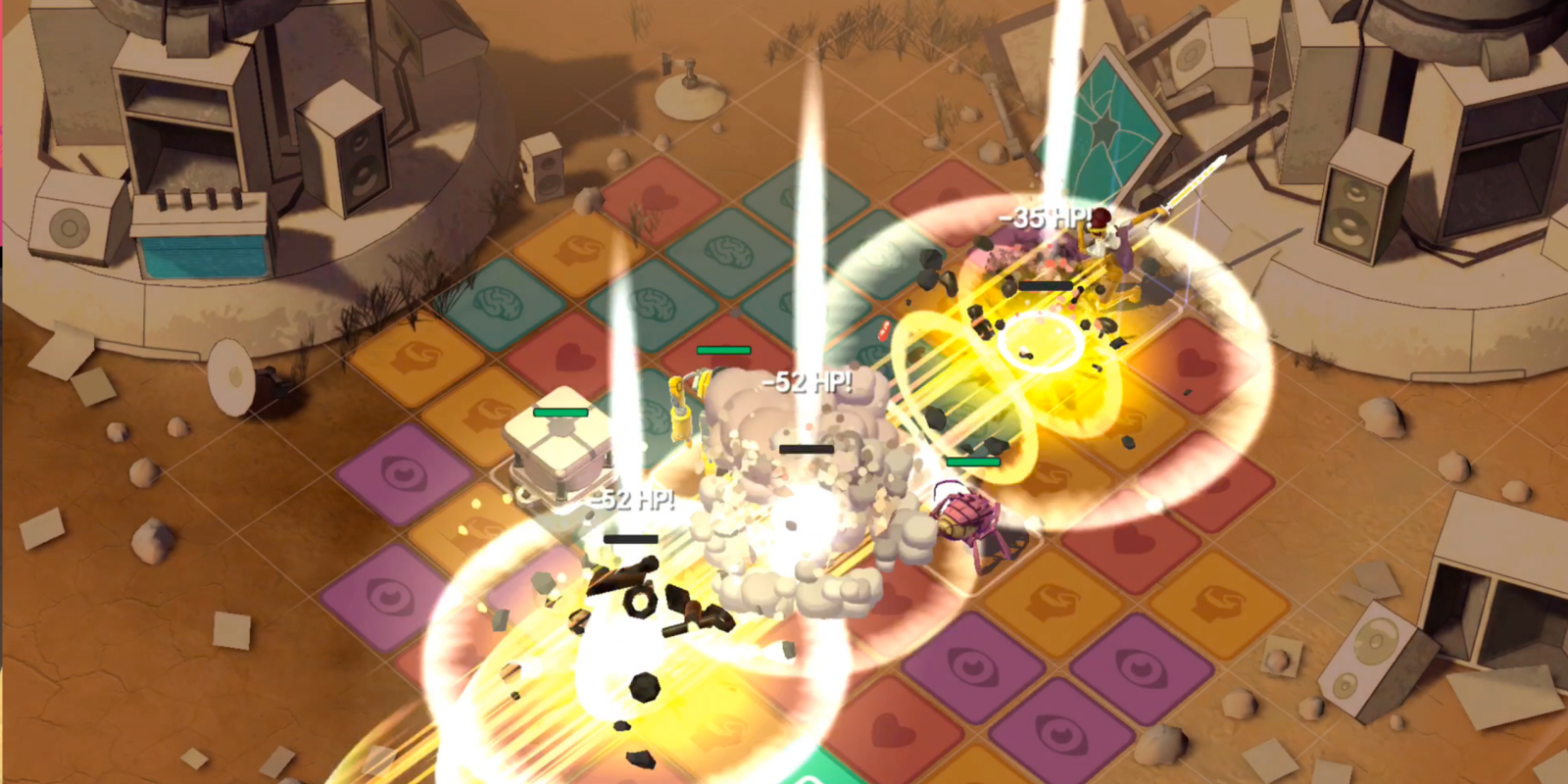 Described as the “quick-play, mission-based RPG you have been waiting for”, Ticket to Earth is now available for $2 on the App Store. Regularly $7, this is the best price we have tracked on the game. Right now only Episode 1 is available, but the “remaining episodes will unlock when they are released at no additional cost.”

A distant planet. A dying colony. A deadly conspiracy.

The mining boom has left New Providence to die, and just one Earthbound ship remains. Survivor Rose stands in defiance of a broken system. Rise up with fast-paced RPG tactics, and battle across vibrant fields of color.

Join the fight in Ticket to Earth, a sci-fi tale of betrayal and insurrection. Introducing a new style of gameplay that blends puzzle and tactics games. Ticket to Earth is the quick-play, mission-based RPG you’ve been waiting for.