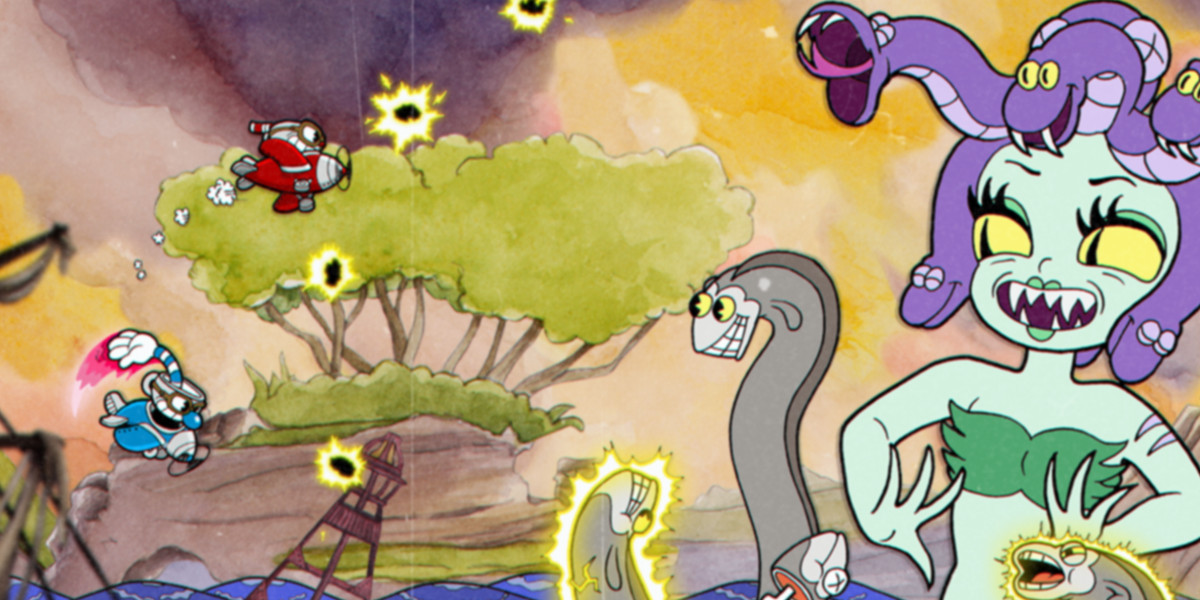 Despite being a somewhat notable summer for game releases, the warmer months tend be a bit slower for major franchises. But it’s September now and some serious players are ready to drop. Bungie is bringing its next major update to its ever-expanding RPG space shooter with Destiny 2 and Nintendo’s latest Metroid game will be available on your 3DS come the middle of the month. The amazing looking Cuphead will finally grace the big screen and Death of the Outsider marks the latest chapter in the Dishonored franchise.

All that along with some of this year’s major sports releases are down below:

While the original wasn’t without its fair share of criticism, Destiny 2 is looking to fix most of those complaints the second time around. While some were hoping (including the developers to some degree I think) the original game would live on as a continuous world for years, Bungie has decided to wipe the slate clean with an all new iteration of its multiplayer-driven space shooter.

From the makers of the acclaimed hit game Destiny, comes the much-anticipated action shooter sequel, Destiny 2. Experience an all new cinematic story campaign, innovative cooperative gameplay, and intense competitive multiplayer as you journey across unexplored worlds to discover an arsenal of weapons and devastating new combat abilities.

Dishonored: Death of the Outsider (PS4, Xbox One, PC) – September 15

The Dishonored series is getting a standalone expansion game this month subtitled Death of the Outsider. While I’m stoked for Cuphead, DOTO is one of my most anticipated titles of the year. I loved Dishonored 2 and this time you around get to play as Billie Lurk on her quest to kill the elusive Outsider, as the name suggests. While she has a whole new set of powers in her arsenal and there some tweaks to the familiar gameplay formula here, this is largely more of the Dishonored we know and love.

Dishonored: Death of the Outsider $30 or $24 for Prime members

Samus is back in Nintendo’s new re-imagining of the Game Boy title Metroid 2: Return of Samus. The 3DS is getting more of that classic sci-fi 2D gameplay along with a number of interesting additions. Nintendo even released the New 3DS XL Samus Edition to commemorate the release of the new Metriod title.

Cuphead is an adorable and yet punishingly difficult action platformer. It has one of the most amazing visual approaches I have seen in a game in recent memory with hand drawn animations in the style of vintage 1930’s cartoons. It features fantastic boss battles along with a series of platforming stages and an amazing soundtrack to match. Unfortunately this one is only coming to Xbox One and PC, so PS4 users will have to get creative to get their hands on this gem.

As usual, September is going to be a busy month for sports games fans on all major platforms. Both 2K and EA will be dropping yearly NBA franchises, alongside NHL 18. As usual, Pro Evolution Soccer will hope to gain more ground on the ever-popular FIFA series which drops at the end of the month.