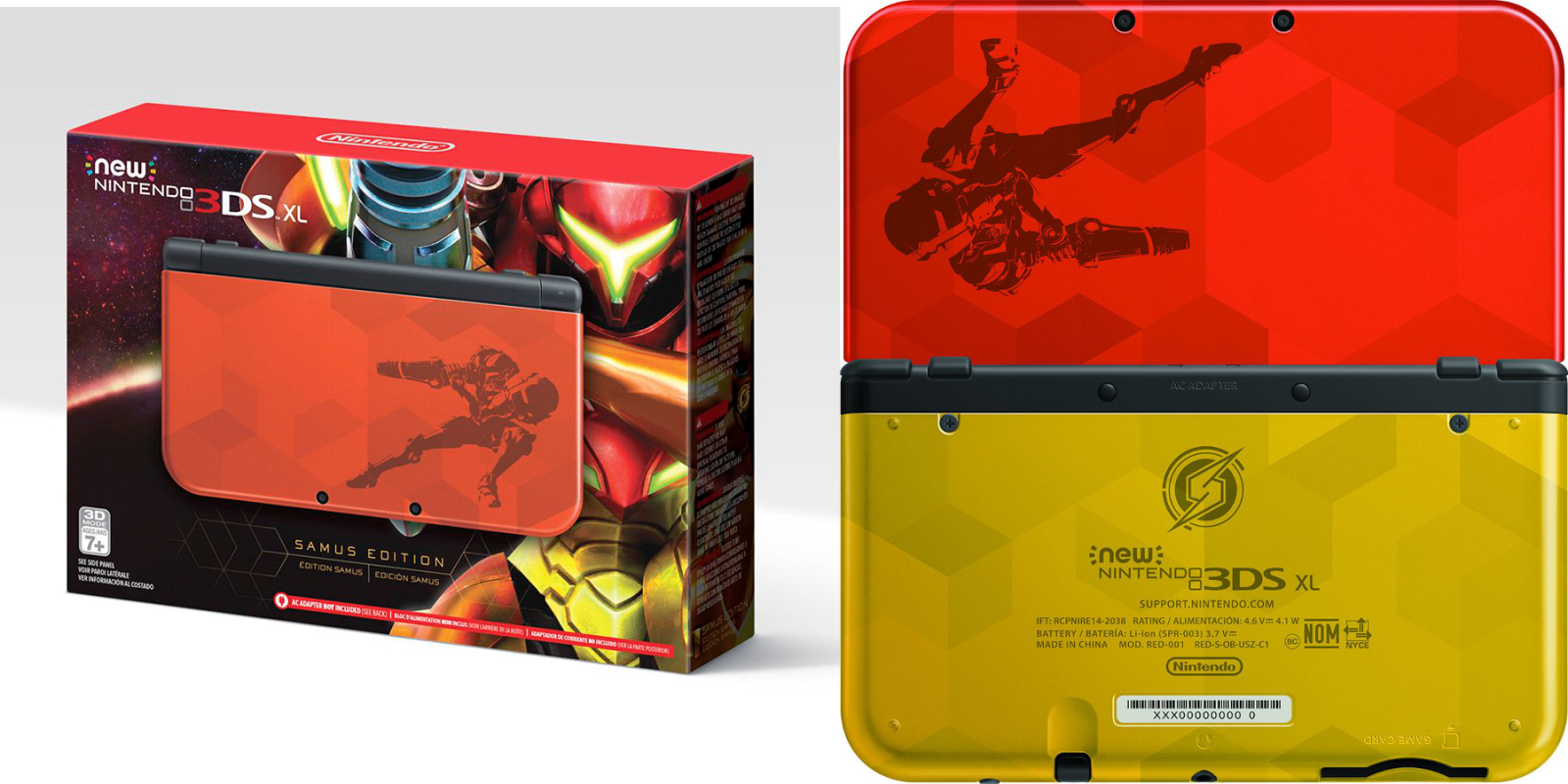 As the summer rolls on and Switch consoles continue to fly off the store shelves, Nintendo has been busy with its handheld division as of late. This month marks the release of some very notable Switch titles including Mario + Rabbids Kingdom Battle and Sonic Mania just ahead of the highly-anticipated new Metroid game for 3DS.

Alongside the release of Metroid: Samus Returns, the company has announced a brand new special edition New Nintendo 3DS XL…

After what seemed like an eternity without any mention of a new Metroid game from Nintendo, we got a pair new games announced at E3 this year. Along with what was one of the shortest teaser trailers ever (more like an all-black screen with a logo on it) for the new Metroid Prime 4, Nintendo unveiled Metroid: Samus Returns. The game is essentially a re-imagining of the Game Boy title Metroid 2: Return of Samus and will feature that classic 2D gameplay the series made famous back in the 90’s. Early impressions of the game suggest we are in for treat with some features added to the iconic formula while still maintaining the interesting sci-fi setting and action oriented exploration.

Fortunately, fans of the series are getting a special edition New 3DS to coincide with the release of the game on September 15th, 2017. Announced this morning via the official Nintendo Twitter account, the Samus Edition New Nintendo 3DS XL features a red and yellow colorway along with some futuristic pattern overlays and a moody monochromatic rendering of the titular character herself. 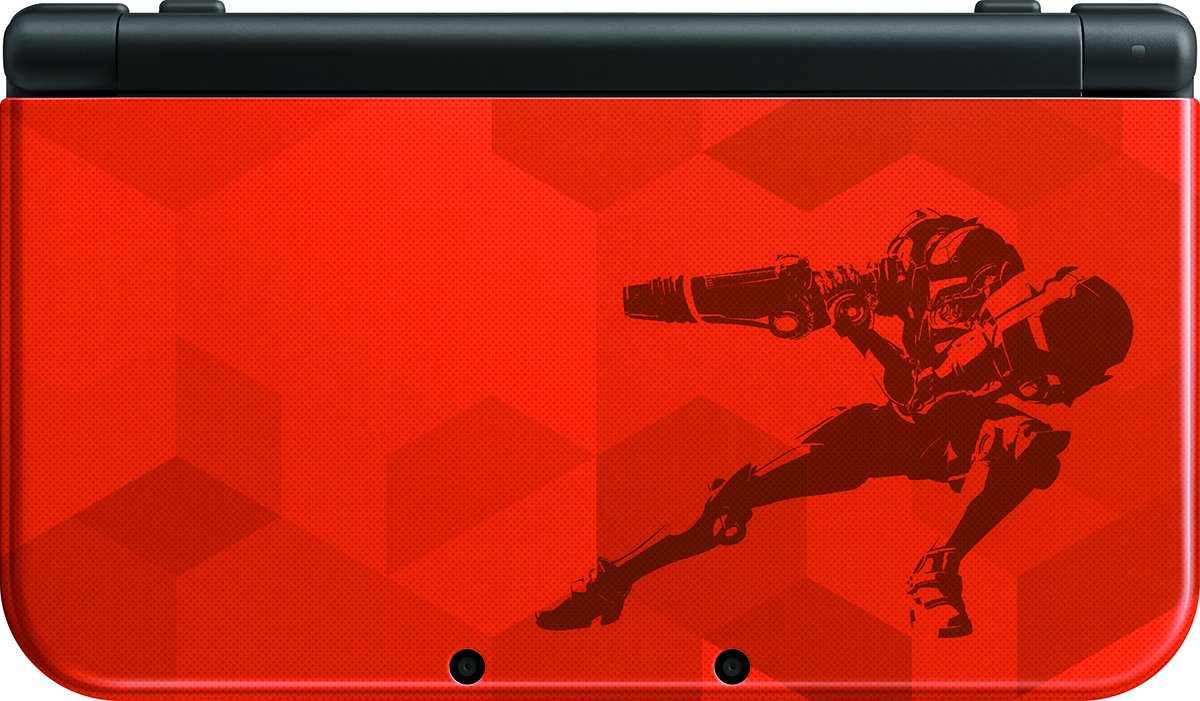 All-in-all it is a pretty nice design, but there is one curious set-back here. For some awfully strange reason, Nintendo will not be including the new Metroid: Samus Returns with the machine. Nintendo clearly wants gamers to buy the special edition handheld and the game at full price. The company seems to throw a game in with these bundles on an entirely intermittent basis, which is as frustrating as it is confusing. While it would have been nice to see a copy a Samus Returns built-in to the New Nintendo 3DS XL, at least Metroid is back!

And just in case you missed it recently, Nintendo also announced the new 2DS Super Mario Bros. 2 console bundle, which is set for release later this month on August 25th. We are also seeing pre-orders for the brand new Nintendo 2DS XL handheld live at Amazon. You can get more details on that right here.