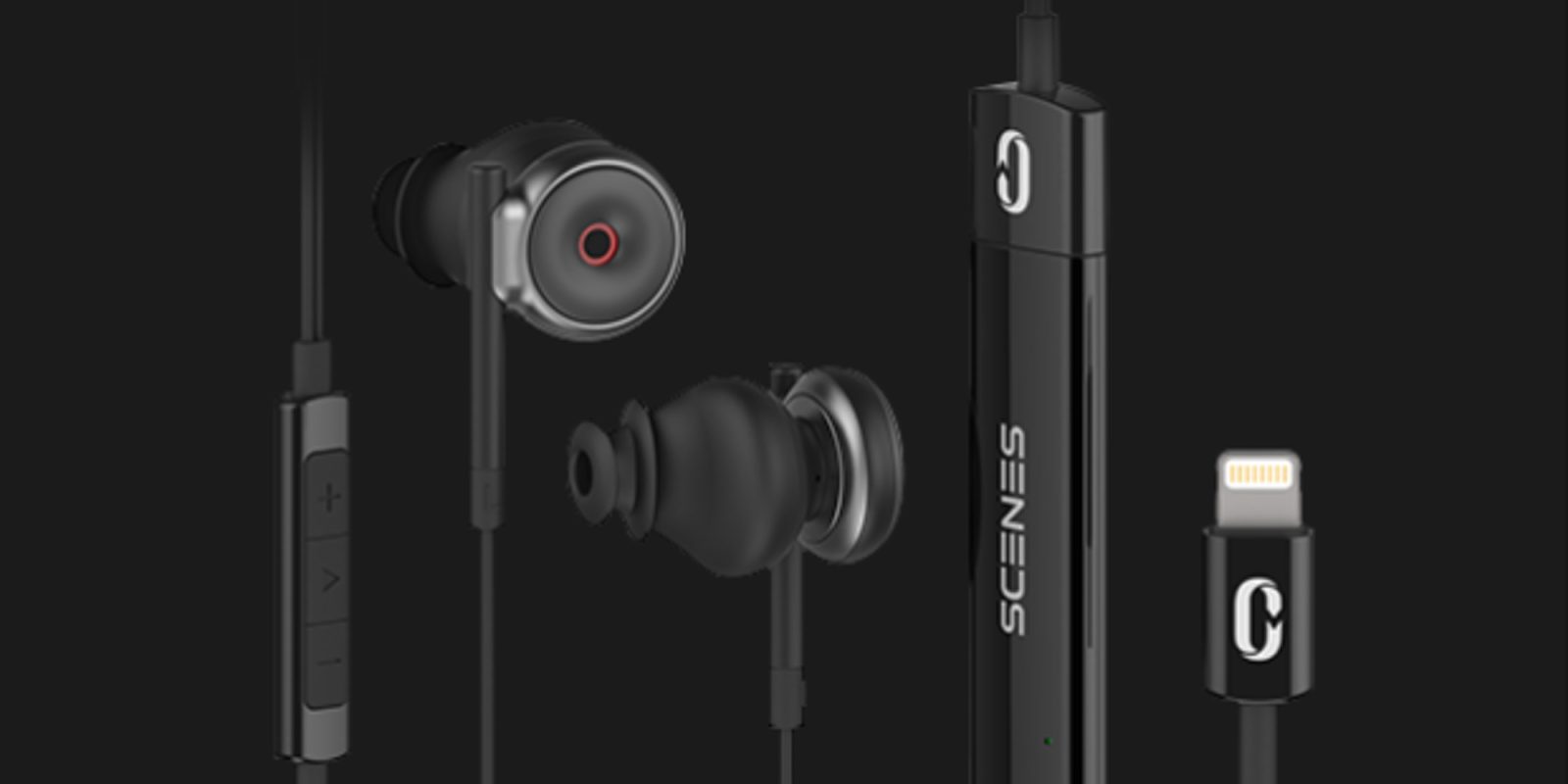 Consumer-oriented VR gadgets have been on the rise, allowing just about anyone to capture immersive 3D content with their phones or a standalone device. While some new models have been branching out to also capture omnidirectional audio as well, a new Indiegogo campaign is looking to turn your earbuds into the easiest way to record 3D audio.

Deemed the world’s first 3D audio recording headset, the folks behind Lifelike have ditched the standalone device option in favor of packing the functionality into a set of lightweight earbuds. While this this kind of audio capture has typically been a feature of more high-end devices, the Lifelike earbuds look to turn your iPhone into a full-blown 3D microphone.

Packed within the MFi certified headphones you’ll find dual omnidirectional microphones which each capture 180-degrees of audio coverage. Combining to form an all-encompassing 360-degree soundscape, the earbuds allow you to record complex 3D audio environments around you.

Connecting over a Lighting cable, the earbuds record 3D audio straight to one’s iPhone without needing to download an extra app or relying on external storage. Just like the in-line mic would on traditional headphones, these earbuds supplement the device with its own audio capture. The Lifelike headset is also powered directly by the smartphone as well, meaning there’s no need to worry about keeping your headphones charged.

While the flagship feature of the Lifelike headset is its ability to capture 3D sound, the earbuds also sport “super high-res audio quality output.” While necessary to playback your recorded omnidirectional audio, the high-fidelity 12.5mm drivers will also boast impressive sound for the rest of your music collection.

So what will these seemingly state-of-the-art earbuds run you? Well if you lock in the early release special pricing over at Indiegogo, you’ll score a pair for $79, which is 46% off the expected retail rate. In both the price and ease-of-use department, the Lifelike earbuds appear to be a great option for those who are just getting interested in capturing 3D audio. If all goes well in the remainder of the campaign, the Lifelike headset will be arriving before the holidays sometime in December.

Lifelike 3D headset is not only an awesome earphone with super high-res audio quality output, but also a portable 3D audio recording gear with only 20g. The headset instantly make an immersive 3D audio, which would normally take a year’s time for a professional recording team to complete. Mobile 3D audio capturing is simply plug and play. It requires no charging, because it directly uses iPhone or iPad for power. You can use it for live broadcasting and share with anyone.